What is Nicole Martin’s Net Worth? 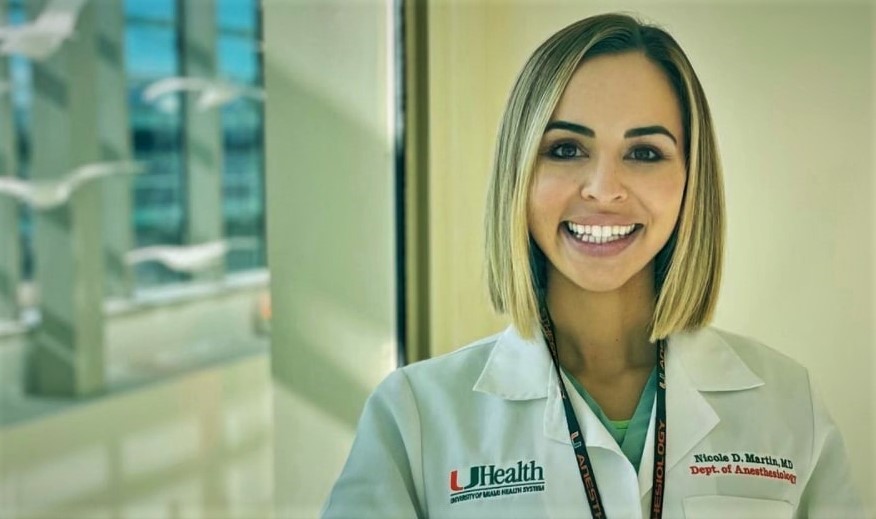 Dr. Nicole Martin is an award-winning lecturer, board-certified anesthesiologist, and a reality television personality who found fame with season 4 of the television show ‘The Real Housewives of Miami.’ Nicole’s curiosity in the medical field started as a teenager, and the credit for inspiring her present career goes largely to her high school anatomy and physiology teacher. Raised in Miami, she attended private schools in the region and mostly had a normal family life until she was a teenager.

Around the time, her family faced some troubles, which eventually ended up putting all the responsibility of the household on her mother’s shoulder, who showed remarkable grit in raising her children. Nicole used personal problems to motivate herself and became even more focused on her career. Although her marital status remains a bit of a mystery, it is well-known that she has been in a long-term relationship with Anthony Lopez, a board-certified civil trial lawyer based in Miami.

The couple shares a son named Greyson and appears to be very happy in their relationship. As her social media following proliferates following her recurring television appearances, it’s only natural that people will wish to learn more about her net worth. But before we get to that, let’s have an overview of her career so far.

How Did Nicole Martin Make Her Money?

Now, as a board-certified anesthesiologist, Nicole works at the Lennar Foundation Medical Center as an attending physician, and she has also become a recognized teacher and lecturer. Over the years, putting her wealth of knowledge to good use, she has published countless scientific articles and has also co-written several book chapters. Nicole also dedicates a lot of her time to the American Society of Regional Anesthesia and Pain Medicine, the American Society of Anesthesiologists, and the Florida Society of Anesthesiologists as a fellow member.

According to estimates, Miami-based Anesthesiologists can easily make $290,000 annually, with incomes going up to $490,000 for experienced professionals. So, it’s likely that Nicole is already making a handsome sum of money as she is a well-established physician with years of experience.
However, her current income is only going to increase exponentially as she now appears in the reality television show ‘The Real Housewives of Miami.’ With more opportunities in the television industry expected to come her way, she can soon be making millions every year. With that in mind, let’s look have a look at her overall wealth without any more speculations.

Nicole Martin’s net worth is estimated to be around $2.5 million. Her lucrative salary in the medical industry will soon be complemented by her earnings through brand endorsements and television appearances. Therefore, it won’t be wrong to presume that her net worth will grow exponentially in the future.