Where Are Real Housewives of Miami Now? 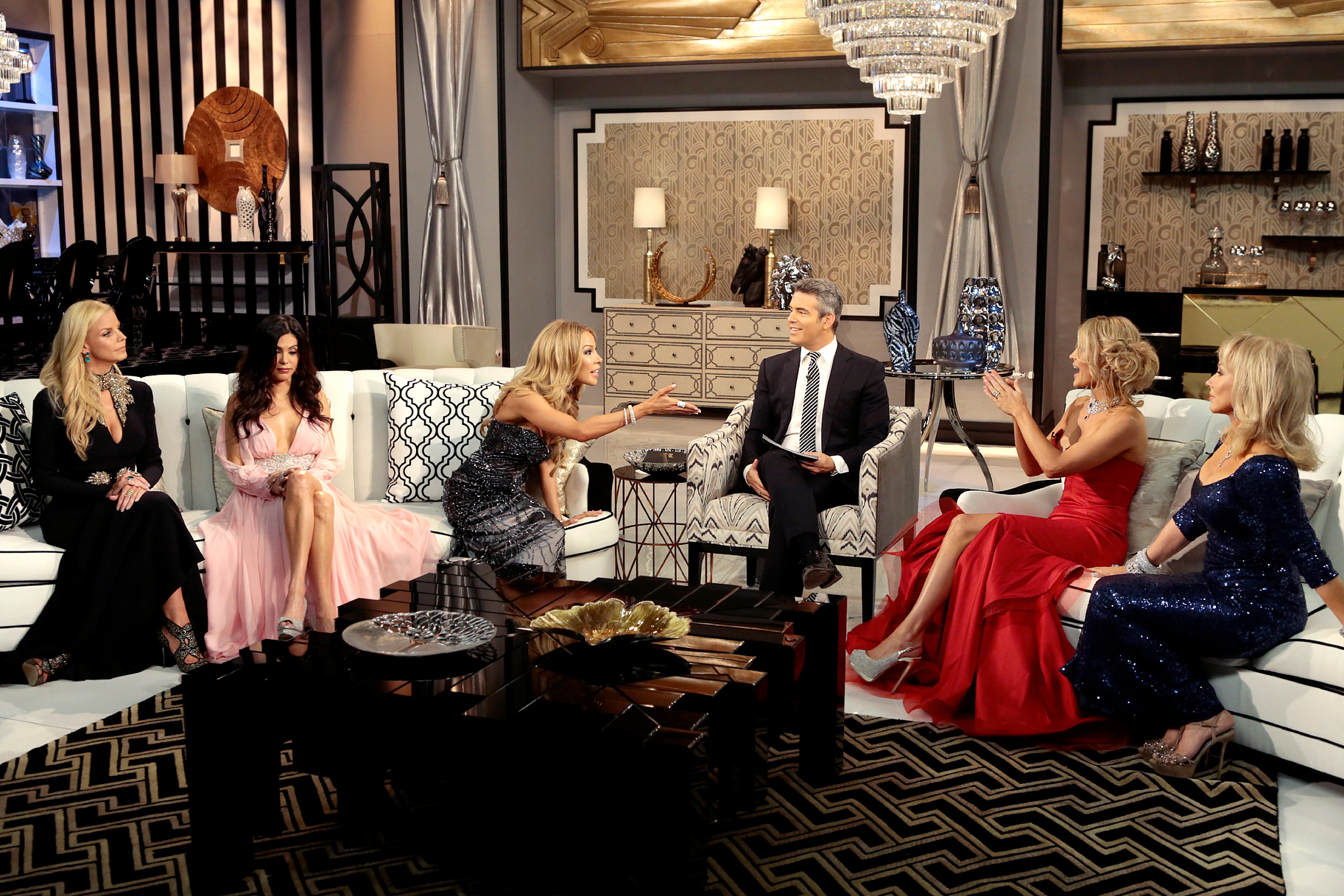 ‘The Real Housewives of Miami’ is a part of the ‘Real Housewives’ franchise. The series follows a group of women as they live their best lives in Miami. It combines drama and emotions perfectly, as the housewives share bonds of friendship that often devolve into feuds. Unlike its counterparts, ‘The Real Housewives of Miami’ is no longer running. However, Bravo TV, the parent network, aired the show again in April 2020, in an attempt to encourage viewers to stay inside and enjoy the drama unfurl. Naturally, it has led many fans to wonder what is up with the members and where they are now. We have got you covered in that regard.

Where is Lea Black Now?

Lea Black remained a mainstay on the show in all the seasons. After ‘RHOM,’ she did return to Bravo TV again in 2017 and 2018 for several episodes of ‘Flipping Out,’ a house-flipping reality series. She’s married to the famous attorney, Roy Black, and is often a guest on SiriusXM, Jeff Lewis’s radio show. Apart from that, Lea has a Twitter profile where she’s quite active. Most recently, she’s urged fans to watch the latest episode of ‘Lunch with Lea Black,’ a podcast. Check it out below.

Lunch with Lea Episode 423
Watch the web-series at: https://t.co/pkUpJLbGIL
Listen to the podcast at: https://t.co/H5uXdPNhad
Shop https://t.co/utjhGy5Gx4 and use code PODCAST for 50% off Select Skincare and The Sudden Youth Complete Lift Facial. pic.twitter.com/xGmWg25fJn

Lea also has her skincare line, and she’s generously offered a discount on the beauty line during the quarantine period. Check out a post, promoting her product, below.

Where is Adriana de Moura Now?

Adriana might be a memorable cast member due to her ongoing feud with Joanna Krupa, which only escalated while they were planning for their wedding. After the show, Adriana made the headlines once again in 2018 when she sold her waterfront Miami home. The 2,795-square-foot Spanish-style home was sold at nearly $5 million, making the ‘RHOM’ alum a lot richer. The same year, she reunited with castmembers Alexia and Lisa at a ‘Make A Wish’ event.

Most recently, Adriana can be seen urging fans to binge-watch ‘RHOM’ again. Check out her post below.

Recently, the reality show alum has been part of the Haute Beauty webinar on Zoom, where she’s shared some of her beauty tips. Check out her post urging fans to tune in and join the seminar.

Alexia had a tough time on the show, all of which viewers did not know about. Her son, Frankie, was in a terrible car accident in 2011, which broke her up. Sorrow struck again in 2015 when she and her husband, Herman Echevarria, decided to separate. In 2016, Herman passed away due to a heart attack. However, before Alexia, the Cuban Barbie could grieve, she became embroiled in a bitter battle with Herman’s sons.

Eventually, she was forced to move out of her house, and they also took control of Venue, the Miami based lifestyle magazine, where Alexia was the former executive editor. However, not all has been downhill in Alexia’s life. She’s recently shared news about her sons, Frankie and Peter. The latter graduated from the Paris School of Business, where he met his now-wife, Lisa. Currently, Peter’s back in Miami, dabbling in commercial real estate. Frankie has managed to graduate high school with a special diploma and continues to show a lot of growth. Check out the picture of Alexia with her children below.

She also has a new man in her life as she’s engaged to Todd Nepola, a Miami real estate investor and developer. The couple’s plans have now been delayed due to the coronavirus pandemic. However, they have decided to get married in 2021. You can check out an image of the two together after Todd proposed to Alexia.

She’s currently the owner of Miami’s Alexia + Frankie’s Beauty Bar, which used to be a nail salon but also provides services like lashes, spray tans, and blowouts. Her most recent post shows that she went live with ‘RHOM’ alum Marysol Patton for some tipsy talk over cocktails. Check out her post here.

Where is Lisa Hochstein Now?

Lisa struggled for years to have children, even while she was on ‘RHOM.’ Now, that is a thing of the past after she welcomed her first child, Logan, through surrogacy. Lisa managed to surprise fans in September 2019 by welcoming a new addition to their family. She had a daughter, Elle, via surrogacy as well. You can check out a recent video of Elle, that Lisa has posted. She loves the baby very much, which is evident from the adorable change in her voice when she talks to the child.

Lisa and her husband, Lenny, seem to be very happy with their family lives, and they still run the Hochstein Medical Spa in Miami. Check out a family picture below.

Where is Joanna Krupa Now?

Joanna’s life has changed quite a bit after the show. After four years of marriage, she split up with Romain Zago in 2017, as their bi-coastal relationship was too hard to work out. Seven months after the divorce was finalized, she married Douglas Nunes, and they have a wonderful daughter, Asha-Leigh Nunes.

Asha is a little over six months old, and Joanna is wholly focused on her child. You can check out her recent post below, where she’s excited about Asha transitioning to solid food.