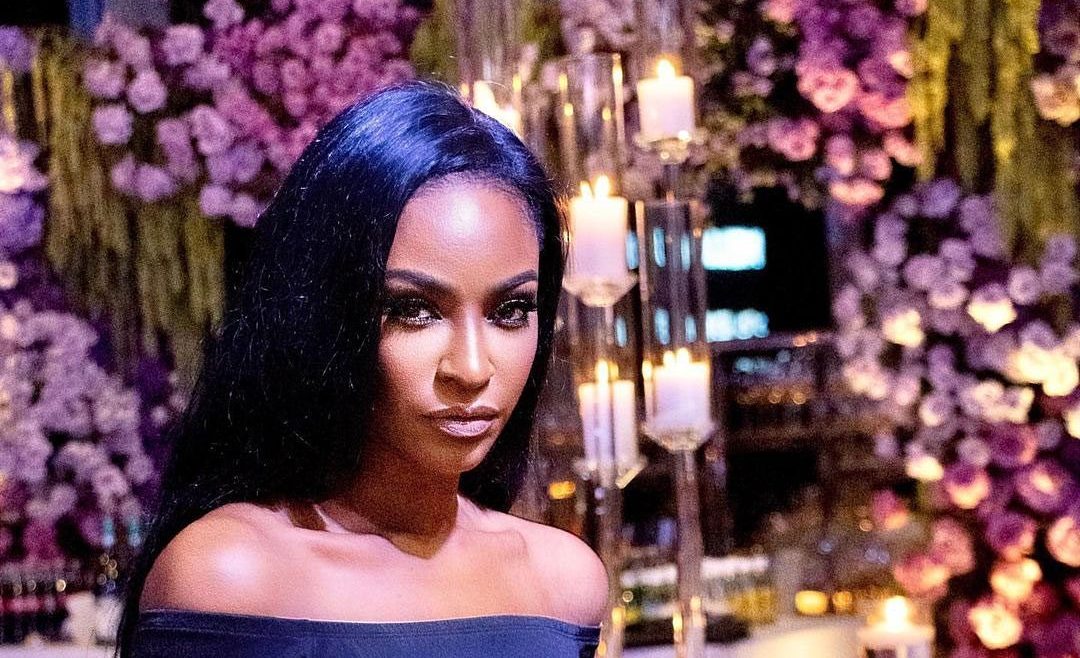 Guerdy Abraira is a renowned Miami-based wedding and events planner, designer, as well as a prolific television personality. She is best known for the reality TV shows ‘Real Housewives of Miami‘ (‘RHOM’) and ‘Holiday Crafters Gone Wild.’ While ‘RHOM’ documents the lives and social dynamics of Guerdy and a group of ladies residing in Miami, ‘Holiday Crafters Gone Wild’ is a competition where crafting duos participated in holiday challenges.

Guerdy was born in her native place of Haiti in 1978. She, however, moved with her family to Paris at the age of one, and then subsequently to Florida, when she was nine years old. She also has seven siblings but tragically lost one of her brothers Emmanuel to the 2010 Haiti earthquake. Guerdy is married to her high school sweetheart Russell Abraira for the past 18 years and the couple has two sons.

Guerdy is one of the most sought-after wedding planners in Miami, and her company Guerdy Design has been featured in reputed magazines like Harper’s Bazaar and Vogue as one of the top wedding planners in the world. As Guerdy’s professional graph keeps rising, so does her fan following. The viewers of both her shows surely must have speculated what her net worth must be, and if you are one of them, we’ve got you covered.

How Did Guerdy Abraira Make Her Money?

Having been raised in different places all over the world, Guerdy acquired a deeper understanding of cultures and developed an international palette for design. She initially was studying to be a news anchor, but her inclination towards hosting and event designing lead her to pursue it professionally after graduating from St. Thomas University, Florida.

Initially, she took up the job of a catering manager in a hotel in Fisher Island, which gave her insight into the food and beverage requirements for events. Guerdy then went on to start her own floral and events studio called Ocean Flowers and Events on Fisher Island, after getting hands-on experience working in an events company.

For 7 years, Guerdy successfully managed the studio on Fisher Island before moving it to main Miami due to a growing client base. The company became one of the top five event planning firms in Miami by 2018, after which she expanded it under the name of Guerdy Design. Guerdy Design has executed several luxurious weddings in places all over the world like France, New Zealand, and Mexico, and is known for its unique themes and perfection in each detail.

It also covers events in New York and has many high-profile names in its clientele, like sports stars and celebrities. The company holds a revenue of around $5 million presently and is gradually becoming one of the most sought-after event design firms around. Years of hard work and a successful career in event planning and designing have enabled Guerdy to lead a highly lavish lifestyle with her family in Miami.

Guerdy also hosts and attends several fundraisers such as the one for the Kenbe La Foundation in association with the Children of Haiti Project, for the children affected by the Haiti earthquakes in 2010, and also for No More Tears, a foundation aiding survivors of domestic abuse and trafficking. Apart from this, Guerdy was also compensated for her appearances on ‘Holiday Crafters Gone Wild’ in 2020 as well as on ‘Real Housewives of Miami’ in 2021.

Given Guerdy’s massive entrepreneurial success, which has made her company one of the best in the event planning and designing business, as well as the luxurious events covered by her team, she is surely a well-established figure in the industry. Thus, we can estimate that Guerdy Abraira has an approximate total net worth between $2-3 million. With her gradual growth in the reality TV arena, the figure shall surely increase exponentially over time.

Read More: What is Alexia Echevarria’s Net Worth?