What is Chelsea and Jeff Lazkani’s Net Worth? 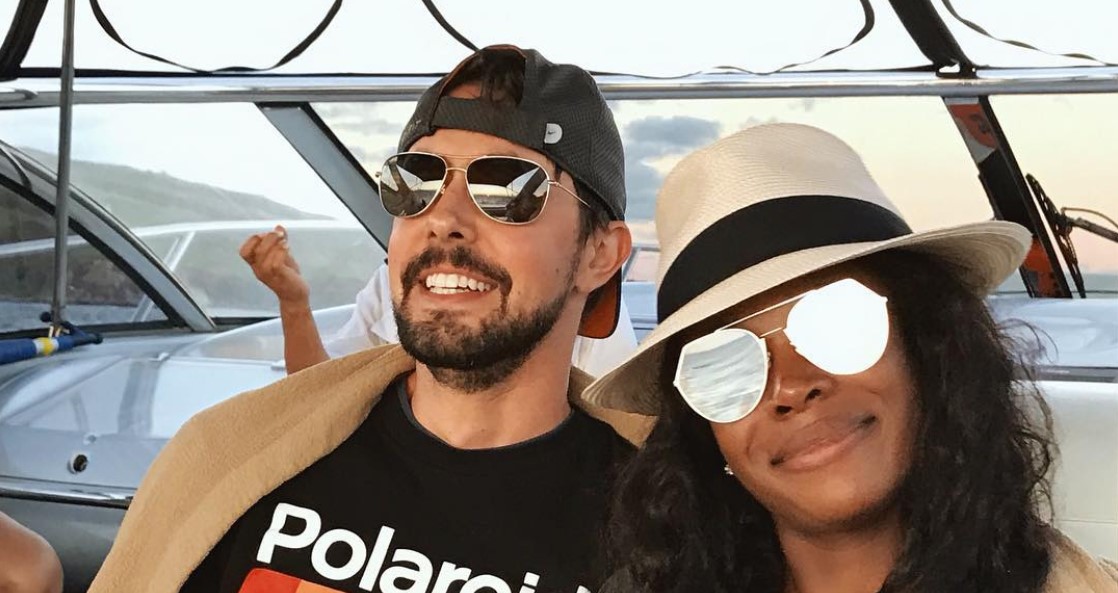 Netflix’s ‘Selling Sunset‘ is an incredible TV show that follows a group of Los Angeles-based top-rung real-estate agents as they go about their daily lives. It is pretty interesting to witness how each agent balances their personal and professional obligations while maintaining a high social status and dealing with demanding clients. Moreover, the show also throws in a healthy mix of romance and drama that make for thrilling television.

Season 5 of ‘Selling Sunset’ introduced Chelsea Lazkani, a real estate agent who joined the Oppenheim group. As Chelsea is quite a new face on reality TV, fans are quite curious to know more about her. Thus, we decided to investigate and find out what Chelsea and her husband Jeff Lazkani’s net worth is at present.

How Did Chelsea and Jeff Lazkani Make Their Money?

Chelsea Lazkani grew up in Northwest London and earned a degree in Business Economics from the University of Buckingham in 2013. Wishing to study further, she joined the University of Dundee in Scotland and graduated in 2015 with a degree in International Oil and Gas Management. Chelsea began her professional career as a Solar Analyst and an Assistant to the Director of Operations at NRG Clean Power before joining Applied LNG as a Business Strategist in June 2016.

However, Chelsea soon realized that her true passion was in the field of real estate. Therefore, in July 2017, she took on her first job as a Real Estate Agent at the Encino, Los Angeles-based Rodeo Realty Inc. Chelsea worked at her first real estate agency for almost three years. In 2021, she chose to make a switch to the Oppenheim group. Talking to People about her agency switch and entry into reality TV, Chelsea said, “I saw this as an opportunity to really open doors in an industry that has lacked diversity and where minorities are underrated.”

Chelsea further mentioned that she wanted to give back to the community and push black women forward in luxury real estate. In August 2017, Chelsea married Jeff Lazkani. The couple is now proud parents to two wonderful children — Maddox Ali Lavon and daughter Melia Man. Moreover, Jeff is also quite successful in his professional life. After earning his Bachelor in Business Administration degree from the University of San Diego in 2005, Jeff began working at Icon Media Direct.

Although Jeff joined the organization as a Traffic Coordinator, he quickly climbed up the ranks and presently functions as the company’s Managing Partner. With Jeff holding a prestigious position and Chelsea busy in the field of real estate and reality TV, the two have managed to build up quite a luxurious life for themselves.

Chelsea and Jeff Lazkani’s Net Worth

Taking into account Jeff’s illustrious professional life and the position he currently holds, we can safely assume that he has a total net worth of around $100,000. On the other hand, Chelsea has been making a mark in the Los Angeles circuit as a popular real estate agent. Thus, considering her successful career in the Oppenheim group and the extra income from her appearance on ‘Selling Sunset,’ it seems like Chelsea has a net worth of about $500,000, making their combined net worth around $600,000.

Read More: Chelsea Lazkani From Selling Sunset: Everything We Know