Chelsea Lazkani From Selling Sunset: Everything We Know 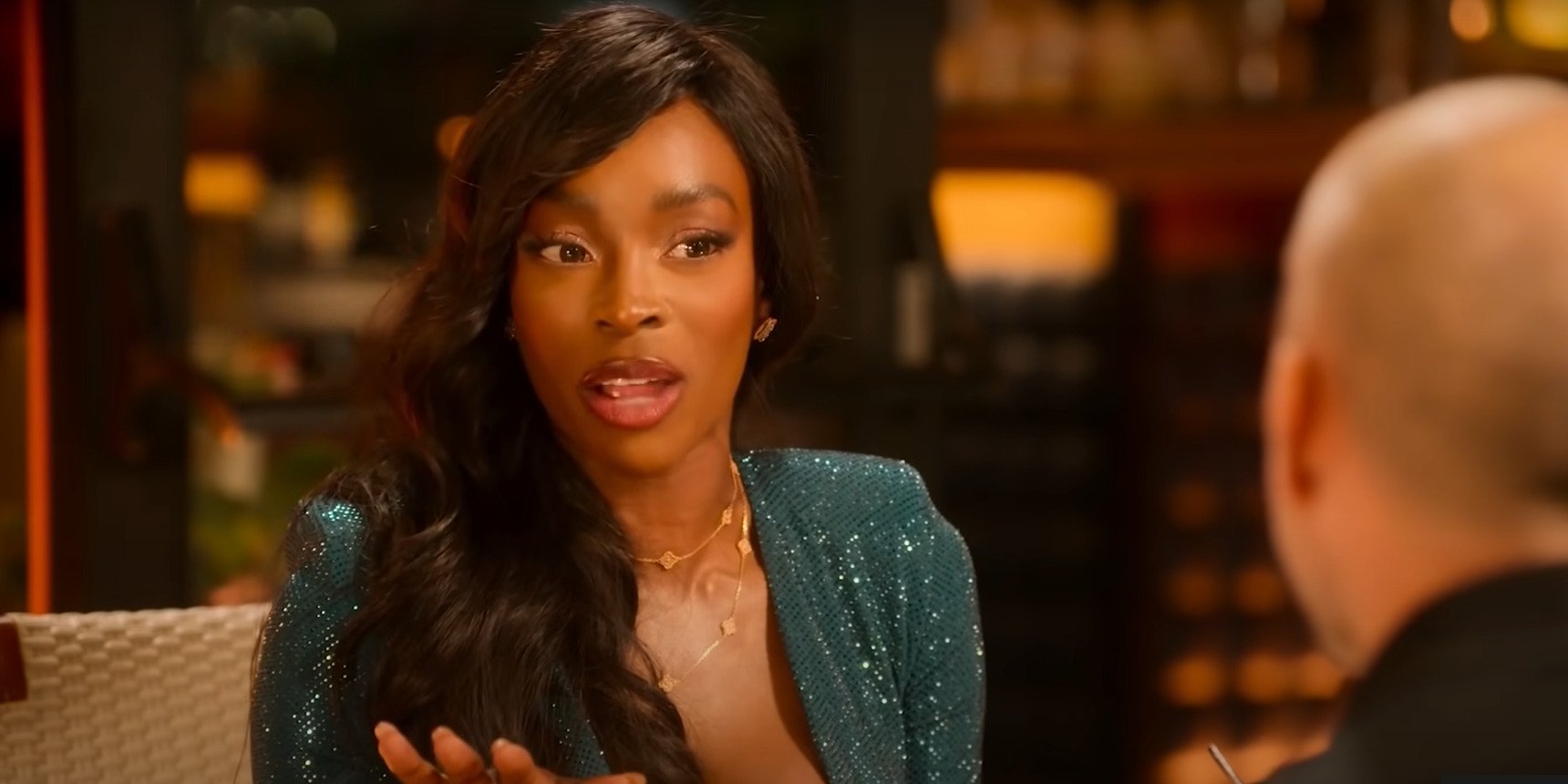 With Chelsea Lazkani joining the cast of Netflix’s ‘Selling Sunset‘ in season 5 – and Maya Vander essentially saying goodbye as a primary feature – the whole dynamic of The Oppenheim Group has shifted. However, because Chelsea is brutally honest and just as passionate about the world of luxury real estate as her fellow agents, the focal aspects of friendships, feuds, glam, and drama haven’t changed owing to her arrival. So, now that we know she’ll be a constant on our screens, let’s find out all there’s to know about Chelsea – her background, her career, and her entire family, shall we?

Born and raised in London, Chelsea Lazkani is a proud British-Nigerian whose connection with high-end properties, unparalleled designs, and a lavish lifestyle began at an early age, thanks to her parents. After all, her father, Segun Adefioye, is a renowned Architect and Property Developer. Whereas, her mother, Elizabeth Bolaji Adefioye, has broken every bound by being the Chief People Officer at Emerson Electric. In other words, they have led by example to not only serve as Chelsea’s inspiration but also show her the importance of hard work, empathy, culture, and people skills.

“I do believe women can truly wear every single hat you want to wear,” Chelsea said in the Netflix original. “I was raised by an incredibly hands-on and successful mother, one of the most successful Black women in corporate America. So, I had that role model growing up, and I always believed that you can be an amazing wife, you can be an amazing mother, you can be a boss woman in the office, and you can find time to take care of yourself and be a role model not to just people of color, but to everybody.” We should mention that her parents now reside in St. Louis, Missouri. Moreover, the 29-year-old has at least one brother.

Having graduated with a Bachelor’s in Economics from the University of Buckingham before obtaining a Master’s in Oil & Gas Management from the University of Dundee, Chelsea’s career began with a corporate job. Reports suggested that she initially came to California in 2015 on vacation, but she chose to stay and make Los Angeles her true home because she’d unexpectedly fallen in love. She initially worked at NRG Clean Power as a Solar Analyst/Assistant to the Operations Director and then became a Business Strategist for Applied LNG before pursuing real estate full time (with Rodeo Realty) in 2017.

Chelsea astoundingly oversaw over $10 million in property sales in her first year in the real estate industry, which led her to buy her first home in Manhattan Beach. Another important thing she realized was that real estate was genuinely the right path for her. The combination of her amiable personality and the skills and knowledge she’d acquired from her parents played a massive part here, which is why she was able to join The Oppenheim Group in July 2021. This was after Chelsea had taken more than a year off to spend time with her family.

“I saw this as an opportunity to really open doors in an industry that has lacked diversity and where minorities are underrated,” Chelsea candidly told People in March 2022, explaining her decision to enter the spotlight. “I feel like with great opportunities comes great responsibility. This was kind of my time to give back and to educate and really mentor and push forward Black women in this luxury sector in real estate. So, just knowing that I’ve got a greater purpose kind of prepared me for this.”

Chelsea Lazkani has been married to accomplished ad-tech entrepreneur as well as Icon Media Direct’s Managing Partner Jeff Lazkani since August 12, 2017. The couple – who first met on Tinder – currently has two beautiful toddlers together, a son Maddox Ali Lavon Lazkani (born January 2019), and a daughter Melia Iman Lazkani (born November 2020). It’s quite evident from Chelsea and Jeff’s social media platforms that the family enjoys traveling, exploring new places, and simply spending quality time with one another to continue growing their love with each passing day.

Read More: Are Heather and Tarek El Moussa Still Together?