What is Clayton Echard’s Net Worth? 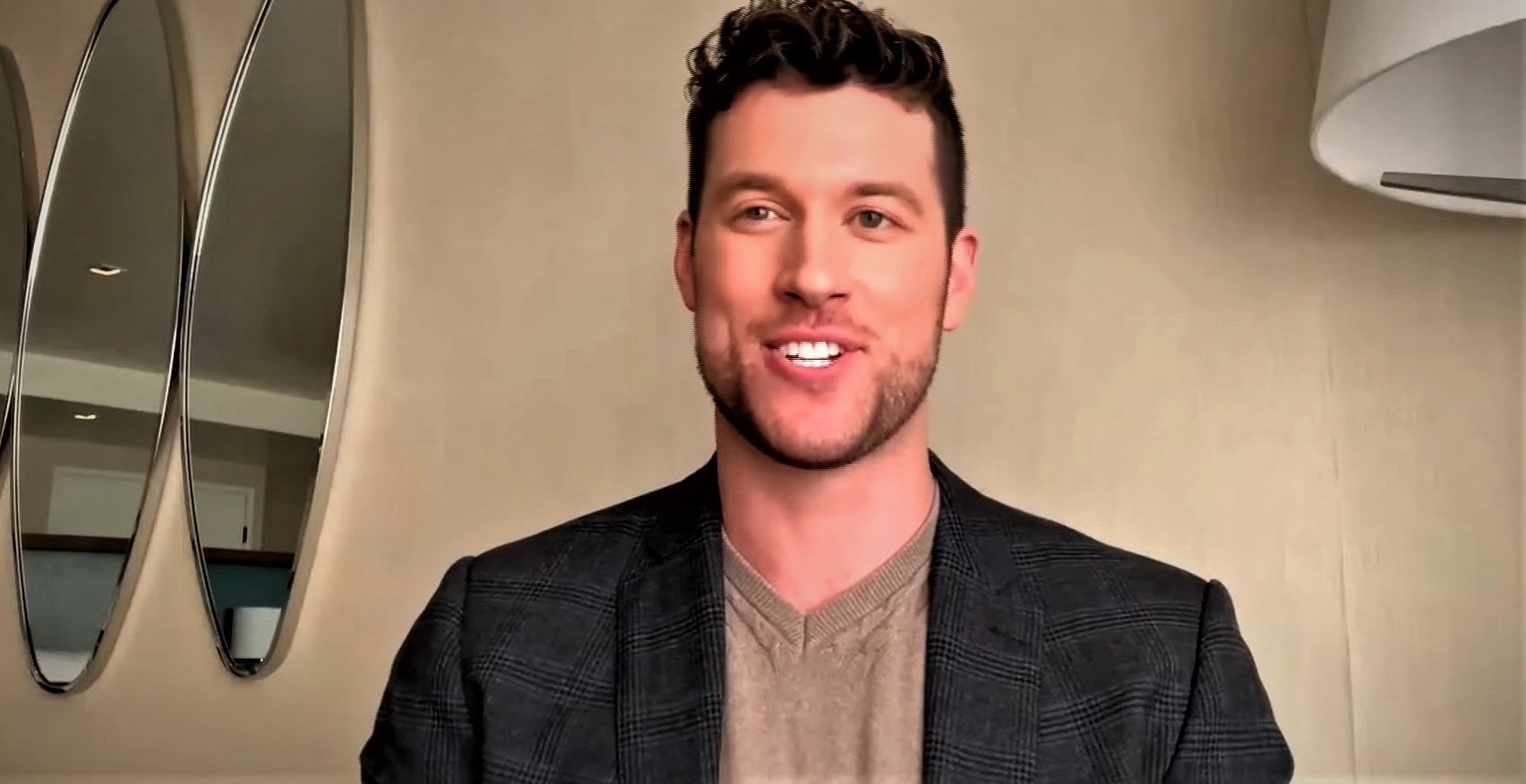 Clayton Echard is a sales representative and former football player who rose to prominence with his regular television appearances on ‘The Bachelorette’ season 18, where he was one of the suitors for Michelle Young. Raised in Eureka, Missouri, the young television star was born in the same city on April 29, 1993.

Clayton earned a Bachelor’s degree in Health Sciences and minored in Spanish and business. Clayton is currently pursuing his MBA (online) from Southeast Missouri State University. His growing social media fan following and regular television appearances have brought in a lot of fame for him, and fans must wonder what his net worth is. In case you are curious about the same, we have got you covered.

How Did Clayton Echard Make His Money?

After graduating from the University of Missouri, Clayton worked for a few months at Fastenal as a Sales Trainee. He completed a comprehensive training program there that eventually helped him establish his career in the following years. He soon joined the Stryker Corporation as a Sales Associate in July 2016 and has been working with the multinational company ever since. Meanwhile, his records playing for the Missouri Tigers football team did not go unnoticed as Seattle Seahawks took him on as a free agent around the same month.

Unfortunately, his stint with the NFL team was cut short, just two months later, in September 2016. He turned his attention entirely towards his job at Stryker, and in January 2018, he was promoted to Sales Representative. While things were going great for Clayton at Stryker, he decided to pursue other things in life, and 2021 was a special year for him in this regard.

Clayton not only enrolled in the online MBA program offered by the Southeast Missouri State University but also went on to become one of the suitors for Michelle Young in ‘The Bachelorette’ season 18. His appearance in the reality television series proved to be a turning point in his life as his social media following skyrocketed, and he became a household name in America. Although he had great chemistry with Young, Clayton finished in eighth place and ended his journey much earlier than anyone else imagined.

Luckily, his emotional elimination and the genuine desire to find a partner and settle down got the attention it deserved. Clayton was selected to star in the ‘The Bachelor’ season 26. His success as a medical sales representative, coupled with his regular television appearances, obviously has helped him make a lot of money. So, without further ado, let’s have a look at his overall wealth.

Clayton Echard’s net worth is estimated to be around $1 million. Since he has made a name for himself in the television industry, his overall wealth is only going to increase in the coming years.