What is Colin Kaepernick’s Net Worth? 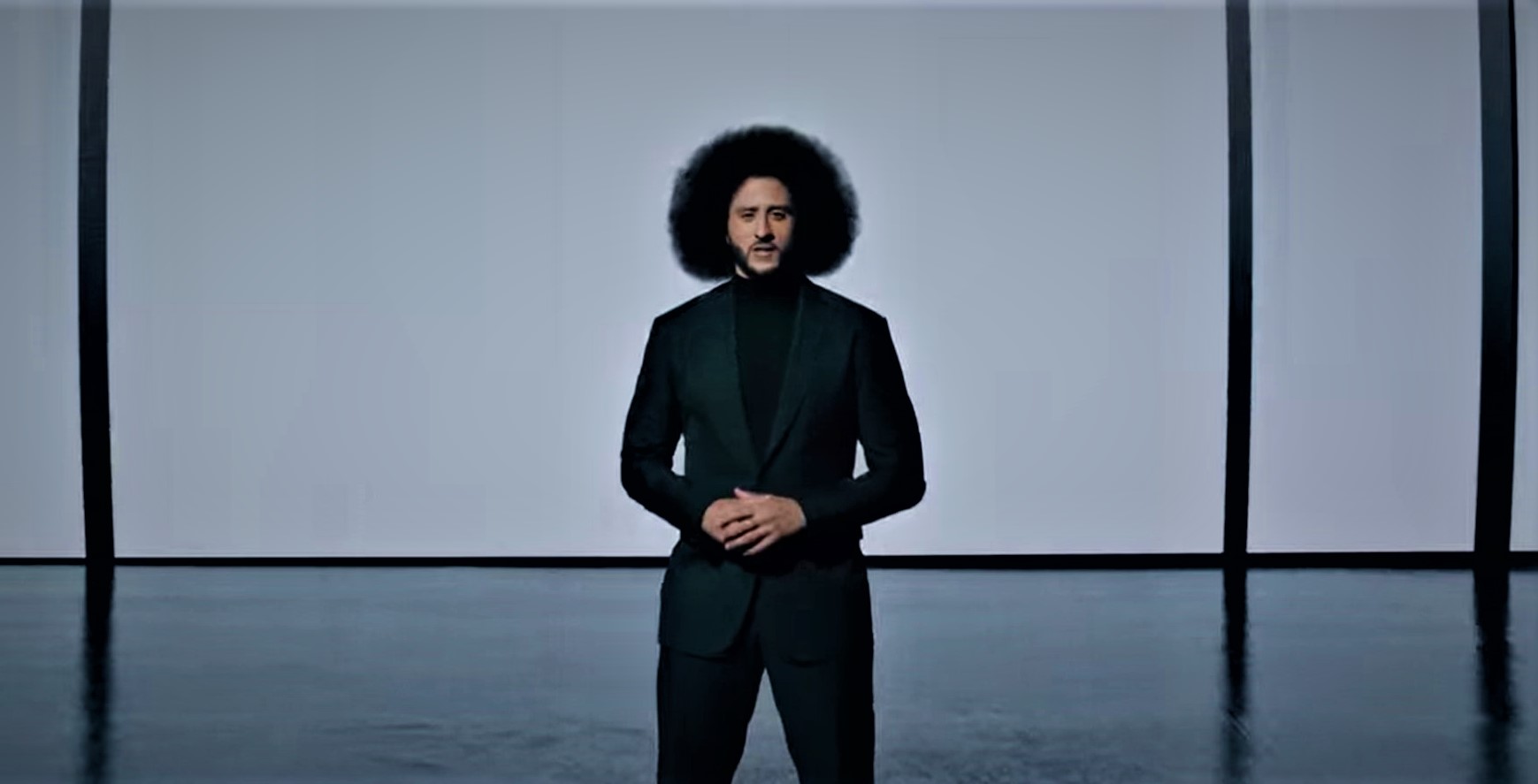 Colin Kaepernick is a former football player and civil rights activist who is best-known for playing in the NFL for San Francisco 49ers. Born to Heidi Russo on November 3, 1987, Colin and his mother were abandoned by his father when he was young. Heidi, who was just 19 at the time, decided to put him up for adoption when he was just 5-weeks-old. Luckily, Rick and Teresa Kaepernick gave Colin a new home where he could flourish.

Colin Kaepernick lived in Wisconsin for a few years until the family moved to California, where the future football star studied at the John H. Pitman High School. The civil rights activist excelled in academics and played football, basketball, and baseball. He was so talented in each sport that he could have made a career in any one of them. In 2009, he was selected by the Chicago Cubs in the Major League Baseball Draft, but Colin had other plans.

Despite getting lucrative offers in other sports, Colin enrolled at the University of Nevada to focus on football, and the rest is history. He started dating Nessa Diab in July 2015, and the couple has been together since then despite countless controversies. The release of the Netflix drama series ‘Colin in Black & White’ has recently sparked speculations about his personal life and net worth. If you are curious about the same, we have got you covered.

How Did Colin Kaepernick Make His Money?

After turning down Chicago Cubs’ offer to play in the Major League Baseball, Colin quickly rose in the football world by his impressive college record. He earned the unique distinction of being named the Offensive Player of the Year twice by the Western Athletic Conference. Meanwhile, Colin excelled academically as well and graduated from the University of Nevada with a bachelor’s degree in business management. The future football star surprisingly maintained a 4.0-grade point average.

In 2011, Colin was selected by the San Francisco 49ers but did not get enough opportunity in that season to make a lasting impact. However, 2012 turned out to be his season as the football star led his team to the Super Bowl XLVII. The following year he excelled again, cementing his name in the team. Realizing the value that he brings to the team, the San Francisco 49ers signed a $126 million six-year contract extension deal. The signing bonus alone earned him $12.3 million with $54 million in potential guarantees.

However, he eventually only got $39 million of the $126 million contract as he parted ways with his team a few years later. Colin has had an endorsement deal with Nike since 2011, and in recent years, ads featuring him have been credited with driving up sales which have earned the company millions in dollars in revenue. Kaepernick is also a philanthropist who founded Know Your Rights Camp, an organization that teaches youth about self-empowerment and legal rights. Let’s have a look at his net worth now that we have looked at his career.

Colin Kaepernick’s net worth is estimated to be around $20 Million. Although he is no longer playing football, Kaepernick had started his own publishing company in 2020, and with his Netflix series, it appears that he is already making a career in other fields. With his work ethic and discipline, it won’t be surprising if Colin’s overall continues to increase in the coming years.