What is Coodie Simmons’ Net Worth?

Born on January 18, 1971, as reportedly the second of four children (the only son) to Clarence and Wendy Simmons, Clarence “Coodie” Simmons Jr. is a Chicago, Illinois, native through and through. It’s no secret that he actually discovered his passion for entertaining people via filming and comedy while he was still in high school, but the truth is that his career has already spanned nearly three decades. So now, if you wish to know more about the specific facets of his professional trajectory as well as his net worth, don’t worry; we’ve got all the essential details for you.

How Did Coodie Simmons Earn His Money?

With the unwavering support of his family and a resolute mindset, Coodie Simmons enrolled at Northern Illinois University after graduating high school to pursue a degree in Communications. However, even though he had to leave the program within two years, it eventually proved to be a good thing as it pushed him to start doing stand-up comedy on the South Side in the mid-1990s. That’s where he came across a young filmmaker named Danny Sorge, with whom he gradually created ‘Channel Zero’ — an unfiltered public access show shining a light upon local aspiring stars. 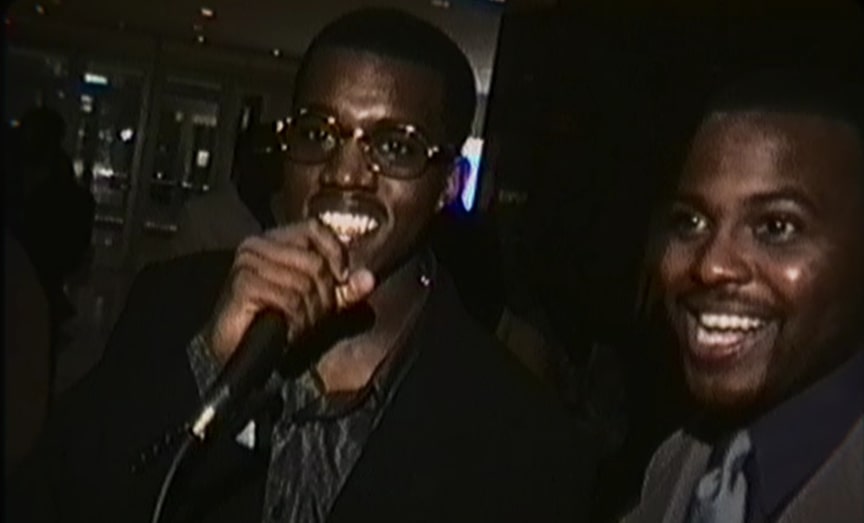 Coodie thus fell in love with depicting inspirational stories as authentically as possible, which is why, when he met a then up-and-coming producer Kanye West, he knew that his journey would be worthwhile as well. This thought gave way to the idea of making a documentary about the artist’s rise to fame, and since they had already become friends, Coodie followed Kanye to New York for the project. It was there that the former encountered Chike Ozah, who’d been producing MTV’s ‘You Heard It First,’ somehow evolving into a working partnership between them that never slipped.

Coodie and Chike’s first work together was for Kanye’s “Through the Wire” music video, the success of which drove them to be behind the cameras for Pitbull’s “Culo,” Mos Def’s “Ghetto Rock,” and Lupe Fiasco’s “Old School Love” as well, amongst many more. The duo had actually realized their incredible joint potential in just a few years, leading them to co-found a production company called Creative Control in 2007 itself. As the name — along with Coodie’s past preferences — suggests, they focus on raw aesthetics to bring out natural emotions in different types of stories.

From other music videos like Joey Badass’ “Waves” or Kanye’s “Two Words” to creating bonus behind-the-scenes footage for different albums to directing documentary films like ‘Benji’ (2012), Coodie and Chike have done it all. Plus, they’ve now got another feather in their cap with Netflix’s ‘Jeen-Yuhs: A Kanye Trilogy’ (2022), a production that was 20 years in the making, with Coodie having been there from the get-go.

What is Coodie Simmons’ Net Worth?

Although Coodie Simmons is a notable director, producer, screenwriter, and cinematographer (with more than 20 overall credits under his belt), there isn’t much information available on his exact earnings, assets, or liabilities at the moment. Therefore, considering every single element of his career, as presented above, we can only estimate that his net worth is close to $1.5 million as of writing.