What is Dave Marciano’s Net Worth? 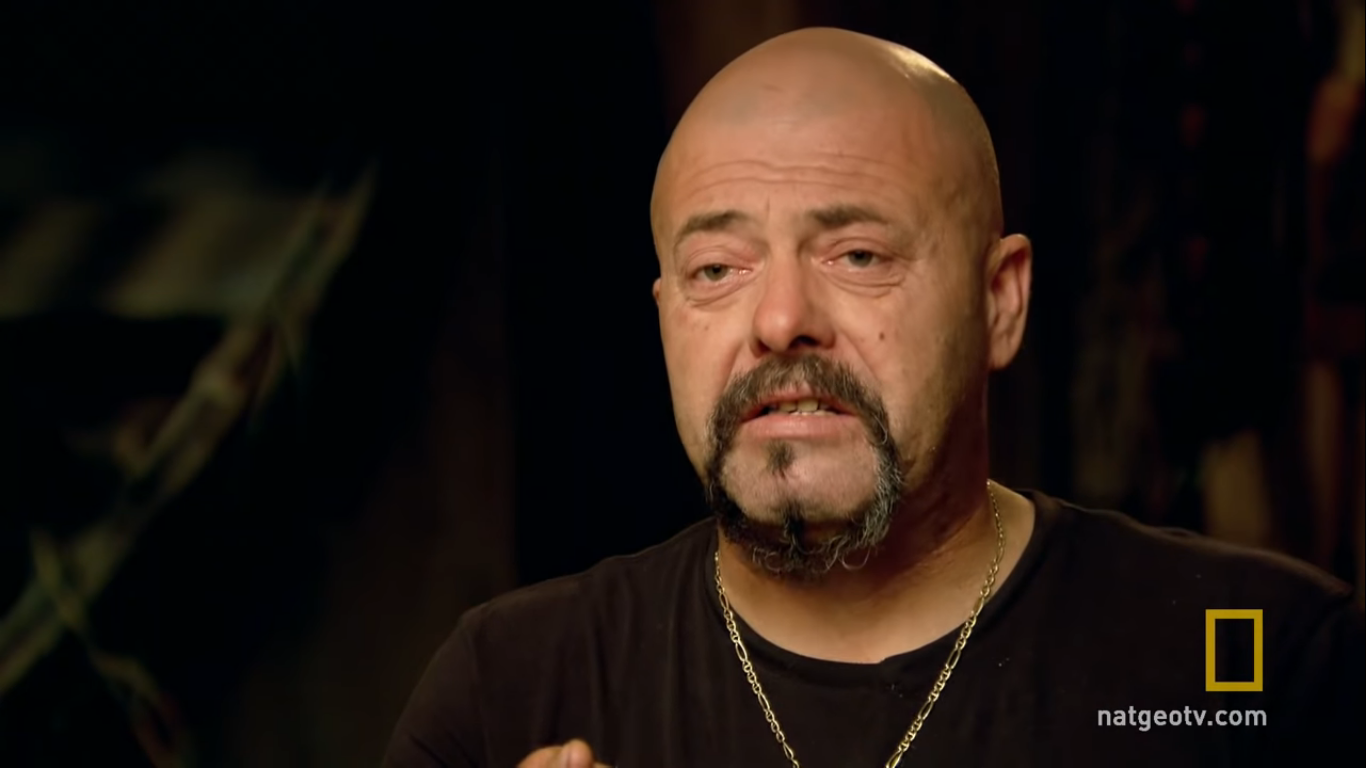 Dave Marciano is a fisherman and a regular cast member on National Geographic’s reality show ‘Wicked Tuna.’ The series follows fishermen in Gloucester, Massachusetts, as they go out in teams to the Atlantic Ocean to fish the great Bluefin Tuna. There is a competitive element to the show where the teams fight to claim the season’s biggest catches. Dave Marciani is the captain of the FV-Falcon featured on the show.

Born in December 1965, Dave Marciano is an Ipswich, Massachusetts native. He comes from a family of fishers. Some of his first experiences at fishing came from trips to the ponds in his hometown with his mother, who bought Marciano his first fishing rod. His love for fishing only grew stronger from there, and he continuously worked at improving his skill. While he was a student of Gloucester High School, Marciano simultaneously worked on a boat and spent most of his time on the boat rather than on his studies.

Marciano dived into his pre-planned career route as soon as he graduated from school, not wishing to pursue studies anymore. Since then, Marciano has established himself as a successful fisherman and currently owns a large amount of wealth. If you are curious to know how he made his net worth, we have the answers.

How Did Dave Marciano Make His Money?

Following his high school graduation, Marciano took up a full-time job at the same company he had previously been associated with. Within a short span of time, Marciano obtained his Captain’s license, a significant and progressive step in his career. Despite the satisfaction he received from being a Captain, Marciano aspired to achieve more success. He followed up on his ambitions, bought a ship for himself, and became his first employee. Owing to his success and zeal for tuna fishing, the ‘Wicked Tuna’ production crew reached out to him to appear on the show and has been part of the main cast since the show’s debut. He has also been a part of the spin-off series of the show ‘Wicked Tuna: Outer Banks.’

When he is not on the show, Dave Marciano runs his business at Angelica Fisheries. The charter fishing company catches and sells cod, haddock, and pollack throughout the year commercially. They also fish the Giant Bluefin Tuna during the late summer/fall seasons. During summers, the company offers up their boat for limited specialty charters for hire. The booking charge for each person on board the FV Falcon at the moment for trips in April is $250 and a capacity of four-person minimum and six persons maximum. For FV Hard Merchandise, the charge is $135 per person right now for April trips.

Dave Marciano has founded his own line of merchandise called Hard Merchandise after the boat. The line offers various items of clothing such as zip-up hoodies, tee-shirts, tank tops, caps and beanies, and other items like bumper stickers. Marciano also has a Cameo account where he takes requests from fans and audiences for $60 per request. There is an option for a chat session with Marciano priced at $5.99.

What is Dave Marciano’s Net Worth?

Dave Marciano’s net worth is estimated to be around $600,000, which is a result of his TV show appearances and his lucrative business.