What is Deadliest Catch’s Jake Anderson’s Net Worth? 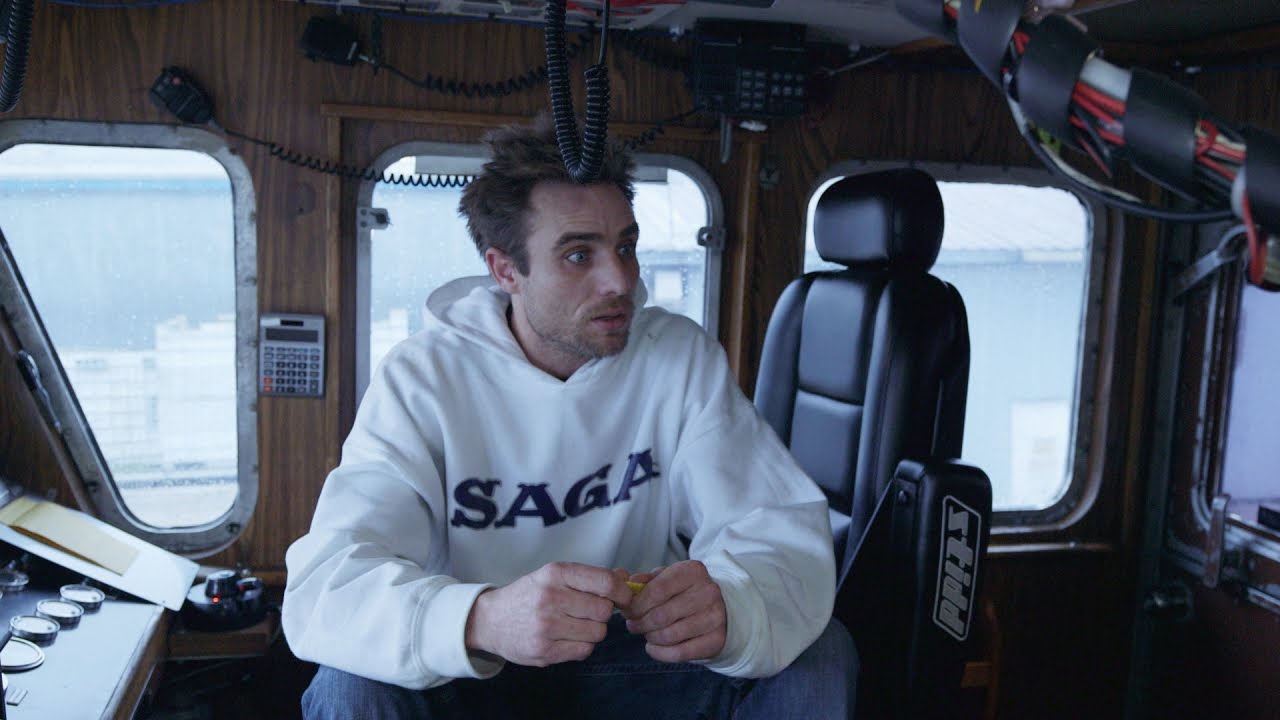 Jake Anderson is a published author, professional skateboarder, and crab fisherman. Born on September 16, 1980, becoming a fisherman was a default career choice for him as he is a fourth-generation crab fisherman. Jake was introduced to the violent seas when he was 27 by his uncle, Nick Mavar, a Northwestern crewman. He soon ended up falling in love with his family profession. Interestingly, Jake went on to make a career in several other fields as well and proved that he was destined for greater things.

Jake is married and lives with his wife Jenna in Seattle. The couple has three children – Aiden, Cadence, and Luca. Like numerous other commercial fishers, Jake has also fought a long battle with addiction which, at one point in his life, led to him being homeless for two years. Although his personal life is full of tragedies, Jake has valiantly faced all his problems and has eventually conquered all his fears. His career as an author, skateboarder, reality television star, and fisherman has helped him earn a significant amount of money. But let’s have an overview of his career before we get to his net worth.

How Did Jake Anderson Make His Money?

Jake Anderson has been part of every single season of ‘Deadliest Catch’ since he joined the show back in 2007. He debuted in season 3 in the episode ‘New Beginnings’ and was hired by Captain Sig Hansen as a greenhorn. Jake served on the Northwestern fishing vessel for almost six years before joining the Kiska Sea. However, he soon realized that he was not respected on the ship and therefore requested Hansen to return to Northwestern. Although he was accepted back, Hansen demoted him for leaving the vessel.

In the following years, Jake got the opportunity to captain the boat, but unfortunately, he was going through numerous personal tragedies during this time. The remains of his father, Dr. Keith Anderson, who went missing in 2010, were found, and Jake has to live with the harsh reality for the rest of his life. A few years before that, his sister, Chelsea Dawn Anderson, had passed away. As if these hardships were not enough, Jake was also struggling with addiction at the time.

Despite the odds, he continued to show remarkable courage and overcame everything. He even wrote an autobiography titled ‘Relapse,’ in which he discusses his addiction issues and delves deeper into difficult subjects like coping with loss and more. Apart from being a crab fisherman and an author, Jake is also a professional skateboarder. He is, in fact, sponsored by DVS Shoes and somehow finds time to practice in his busy schedule. His career so far has been nothing short of inspiring. Jake has surprisingly found success in everything he has tried his hand at and has also managed to monetarily benefit himself in the process. Now, he has considerable overall wealth, so without further ado, let’s have a look at it.

Jake Anderson’s net worth is estimated to be around $2 million. Since he is unlikely to leave reality TV anytime soon and continues to earn a decent royalty from his book as well, we can expect his overall wealth to increase in the coming years.

Read More: What Happened to Sean Dwyer on Deadliest Catch?