What Happened to Sean Dwyer on Deadliest Catch? Where is He Now? 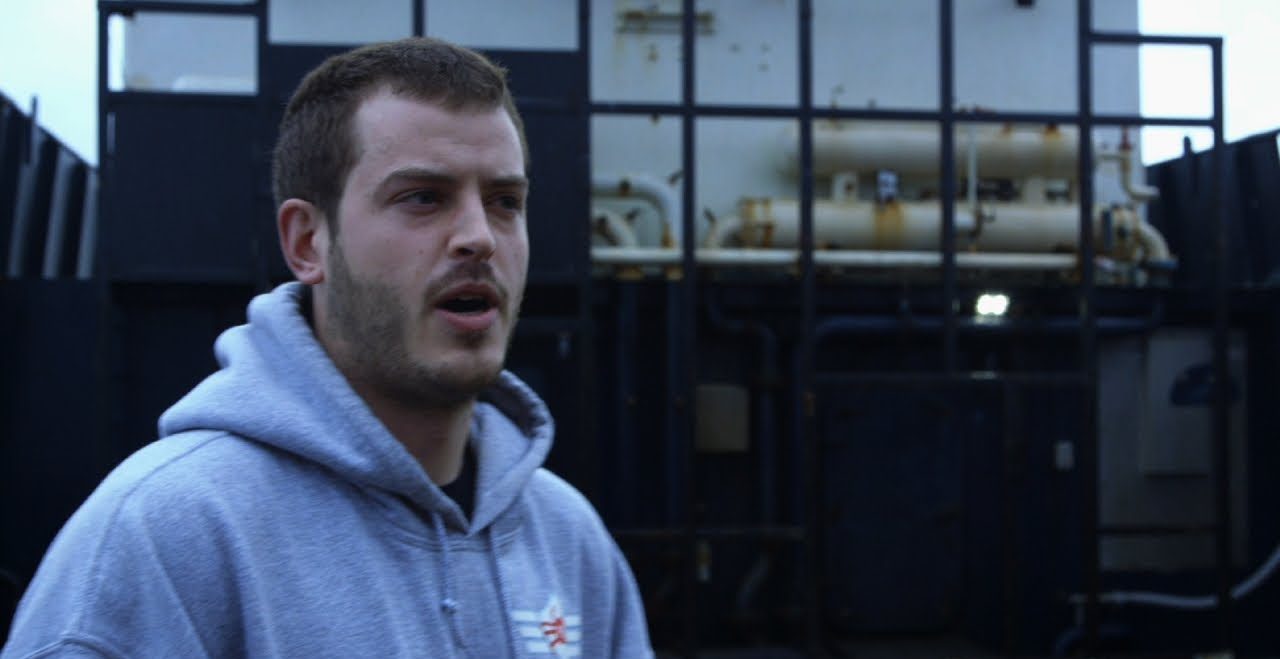 ‘Deadliest Catch‘ is one of the most thrilling reality shows on television due to the high risk associated with crab fishing in Alaska’s Bering sea. The long-running series has featured numerous fishing vehicles mostly captained by seasoned veterans of the field. Therefore the viewers were immediately excited to see the young and dynamic Captain Sean Dwyer make a name for himself among some of the legends of the Bering Sea fishing community.

His poise and maturity won the hearts of the audience and earned him the respect of his peers. However, Dwyer and his crew haven’t appeared on the show for some time, and fans can’t help but ponder over their status quo. If you are curious to learn why Sean Dwyer is no longer seen on the hit series and what he is doing these days, we’ve got you covered. Here’s all the information we have in that regard.

What Happened To Sean Dwyer On Deadliest Catch?

Sean Dwyer entered the ruthless and demanding Bering Sea crab fishing circuit during the show’s twelfth season. The captain of FV Brenna A, Dwyer became the youngest captain on the show, a record previously held by Elliott Neese, who departed the series at the end of the previous season. It was seen as a way of indirectly replacing Neese by bringing a similar young captain into the mix. In his childhood days, Dwyer shadowed his father, late Pat Dwyer, on fishing trips. He joined the Bering sea fishing scene to uphold a promise he made to his father.

The young gun took some time to find his feet but eventually learned the tricks of the trade and became a competent captain and crabber. Over the four seasons Dwyer spent on the show as the captain of Brenna A, fans warmed up to his journey and grew accustomed to seeing him navigate the challenges at sea. Therefore it came as a surprise to all when Brenna A was missing entirely from the season 16 premiere. This gave rise to fan speculation, and many reasons for Captain Dwyer and his crew not appearing were theorized.

Dwyer’s mother, Jennifer, took to social media to share that the Brenna A and its crew would not be returning to show as their contract with Discovery had simply expired. She insisted that there was no drama between the Brenna A crew and the network, and both parties had decided to move on. She also thanked the producers of the show and expressed gratitude for the experiences. You can read the complete statement in the post below.

Where Is Sean Dwyer Now?

Sean Dwyer is still very much the captain of Brenna A, and his departure from the series hasn’t changed that. The skipper and crew of Brenna A regularly lodge fishing expeditions and have continued crab fishing in the Bering sea. The only difference is their experiences are no longer documented by the cameras of Discovery Channel. Around the time of the season 16 premiere in April 2020, Dwyer and his crew were just wrapping up their last leg of the Opilio season.

After that, Dwyer worked personally on the repair work of Brenna A in Reedsport, Oregon. He also took a mini-vacation with his family during this time. Soon repair work on the fishing vessel was completed, and Captain Dwyer and his crew returned to the familiar territory of Alaska for the summer salmon season. A year after announcing his departure from the series Captain Dwyer and his crew have successfully completed yet another Opilio crab season in Alaska. He also spoke about the challenges of working amidst the Covid-19 virus outbreak through his Instagram posts.

Dwyer hasn’t commented on making a return to the show at the moment. Therefore fans shouldn’t expect him or the Brenna A to pop up in season 17. A return may become possible in the future as Dwyer departed from the show on good terms with the network and producers. But it is too soon to speculate anything. As for now, fans can turn to Dwyer’s social media for regular updates on Brenna A’s fishing activities and catch the adventures of the other captains on ‘Deadliest Catch.’

Read More: What Happened to Elliott Neese? Where Is He Now?