What is Deadliest Catch’s Josh Harris’ Net Worth? 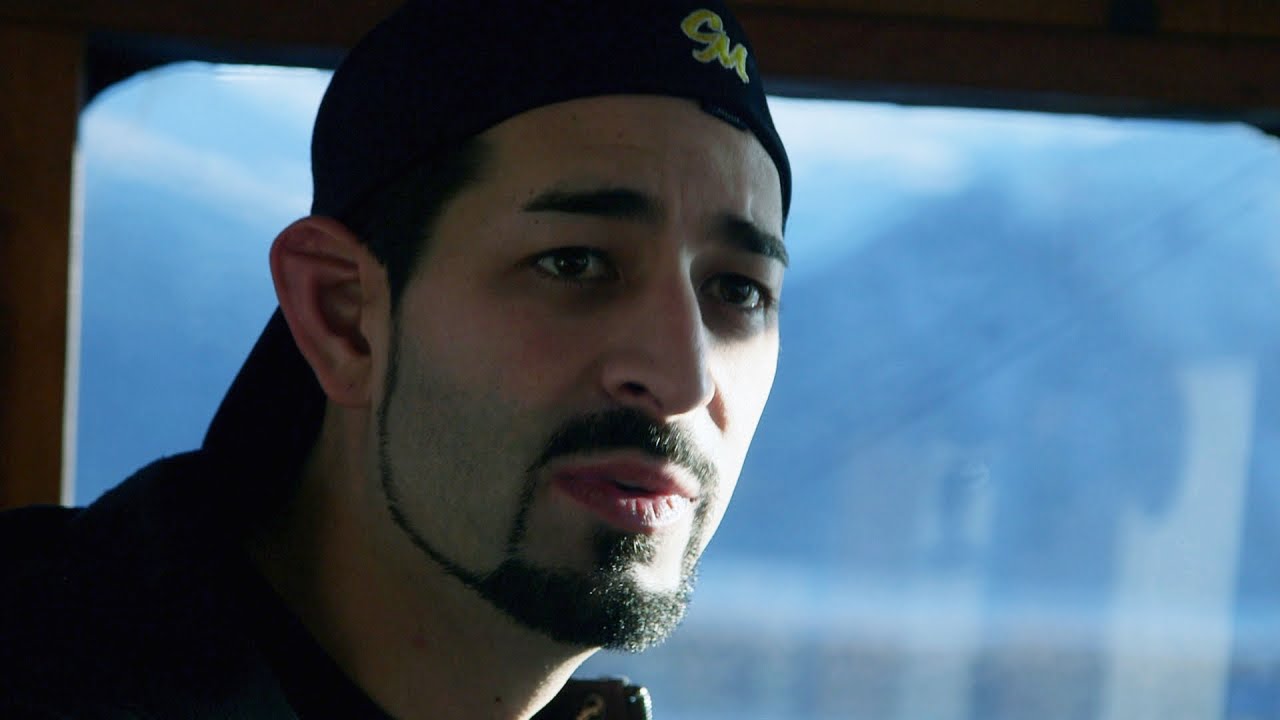 Josh Harris is a reality television personality and a crab fisherman. Born on March 18, 1983, he is the son of Phil Harris, the former captain of the Alaskan fishing vessel Cornelia Marie and a commercial crabber. After the untimely death of Phil at the age of 53, the responsibility of the family business fell on the shoulders of Josh and his brother Jake. Thankfully, with the help of his partner Casey McManus, he managed to buy back Cornelia Marie again, which marked the beginning of his fishing adventures on and off the camera. With his persistence and never-give-up attitude, Josh has managed to impress millions of viewers and become quite popular on social media.

Josh is married now with two daughters as he continues to juggle his responsibilities at home and work. His career so far has been quite promising as he proceeds to climb the ladder of success. Josh has managed to amass a respectable amount of money as a crabber, boat captain, and television personality. However, before we get to his net worth, let’s have a detailed overview of his career so far.

How Did Josh Harris Make His Money?

Like his father, Josh was introduced to the world of fishing at a very young age. So, when he grew up, it was not surprising that he decided to carry on his family’s legacy and became a fisherman himself. However, his family went through a period of uncertainty in 2010 when Josh’s father, Phil, died suddenly due to a massive stroke. Despite the challenges, the brothers (Josh and Jake) devoted themselves to fishing and started gathering enough funds to purchase Cornelia Marie, but they had to face several failures along the way.

While Josh did not lose heart, his younger brother’s struggle with drug addiction meant Josh had to shoulder all the responsibilities himself. He later bought Cornelia Marie and began following in the footsteps of his legendary father. His experience of exploring the sea, looking for places that his father visited back in the 80s is documented in the reality television show ‘Deadliest Catch: Bloodline.’ Apart from this, Josh has also appeared on ‘Deadliest Catch’ and has been a consultant for the series for a very long-time.

Josh Harris’s net worth is estimated to be around $1 million. He continues to be active in the television industry while working as a fisherman. Therefore, it isn’t wrong to presume that his net worth can only inflate in the coming years.

Read More: Where are Jake and Josh Harris Now?