Where is Deadliest Catch: Bloodline Filmed? 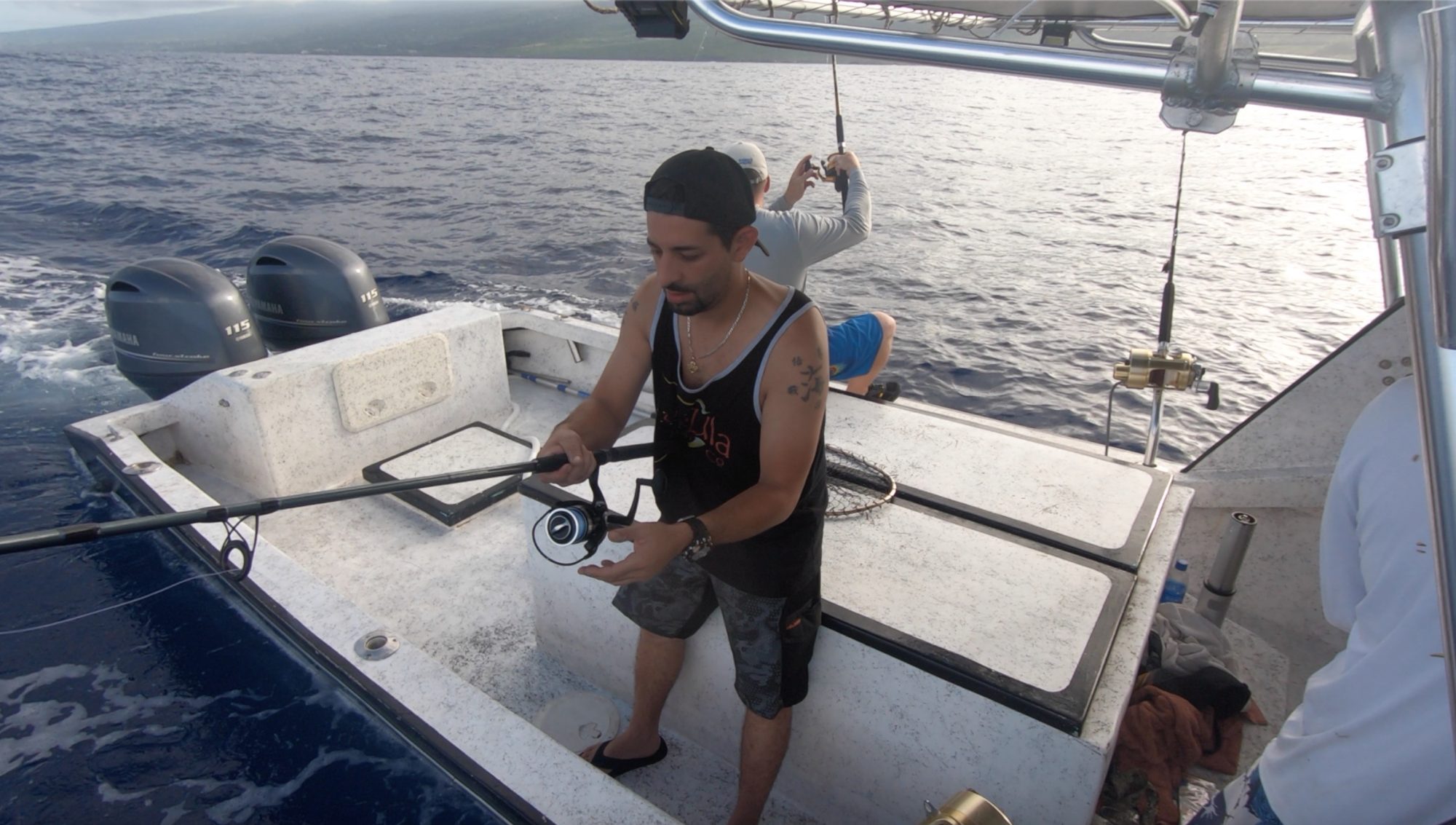 ‘Deadliest Catch: Bloodline’ is an American documentary and reality television series that revolves around Josh Harris, who, along with his business partner Casey McManus embarks on a fishing adventure in search of ahi tuna. The cache of fishing charts capturing the experiences of Josh’s later father, Capt. Phil Harris inspired him to explore the places his father visited in the 1980s.

At the same time, Josh also learns more about the coastal fishery as he hunts swordfish, barracuda, and numerous other sea-dwelling organisms. A spin-off of ‘Deadliest Catch,’ the show is about fishermen looking for newer fishing opportunities. The reality series is filmed in locations and around beautiful coasts that may make viewers wonder where exactly are they located. If you are curious about the same, we have got you covered.

‘Deadliest Catch: Bloodline’ is filmed entirely in Hawaii. The production on season 2 began in early August 2020 and wrapped up just a month later in September. Situated 2,000 miles from the U.S mainland, Hawaii is the only island state of the country. Its capital, Honolulu, ranks very high on the global livability index. Hawaii is not just a popular holiday destination but also an attractive filming location due to its beautiful natural landscapes.

It hosts numerous cultural and international events like Merrie Monarch Festival, Honolulu Rainbow Film Festival, and Hawaii International Film Festival. The shooting for the series is limited to only a few locations in the western island state of the United States. So, without wasting any more time, let’s have a look at them.

The principal shooting for the series is done in the Kailua-Kona, in Hawaiʻi County. It is located along the shoreline of Kailua Bay, which is also believed to have served as a filming site for the show. Since filming took place amid the global coronavirus pandemic, the crew was first quarantined even before the production for the show began. They followed industry guidelines and all other coronavirus safety norms to ensure everyone was healthy. The team also hired the local population for the production, which opened new employment opportunities for the residents.

Furthermore, Justin Finestone, the Hawaii Island Film Commissioner confirmed that spending on food, lodging, and other filming purposes helped boost the economy. Josh Harris shared a picture on Instagram after wrapping up the filming of the series. Interestingly, the isolated island state is also a popular shooting location, and numerous shows have been filmed there over the years. The long list includes the reality competition series ‘Paradise Run,’ action-drama ‘Baywatch,’ HGTV’s ‘Hawaii Life,’ crime-drama ‘Jake and the Fatman’ among many others.