What Is Drew Gemma’s Net Worth? 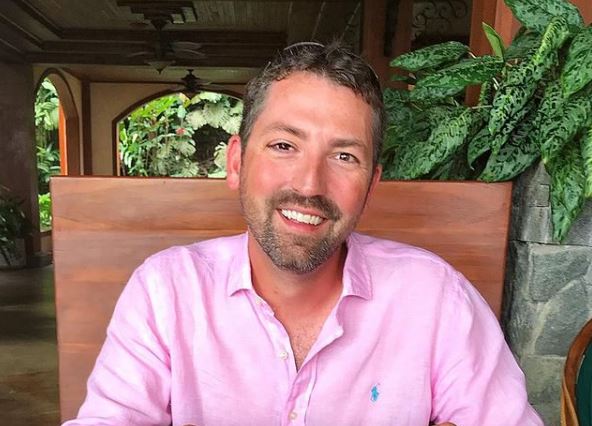 Drew Gemma was introduced to the world of television in Lifetime’s ‘Marrying Millions’ as one-half of the six couples in the first season of the show. The synopsis of their history provided by the show’s website gives a little peek into the dynamic of the couple. It says, “Drew enjoys spoiling Rosie with fancy dinners, extravagant purchases, and basically whatever she needs, much to the dismay of Rosie’s family who isn’t supportive of their relationship.” It was this nature of Drew and Rosie’s relationship that drew some divided reactions among fans – some in support of Drew, while some stood by Rosie.

However, there’s much more to Drew Gemma’s millionaire lifestyle than his personal relationships. He is also an entrepreneurial mogul in the world of construction. Having built his company on his sole efforts, Drew Gemma leads a lavish lifestyle. Despite his success, massive wealth, and his eagerness to take care of Rosie, the latter’s family and friends objected to their relationship, but it seems the couple has been able to face those obstacles victoriously. The portrayal of their lives had us wondering: how Drew became a millionaire? Here’s what we found.

How Did Drew Gemma Make His Money?

Drew Gemma’s abundant reserve of the capital comes from his extremely successful construction and landscaping company, Gemm Landscaping. The business is more than 17 years old and is mostly dedicated to landscaping and lawn care. The Facebook page of the company was launched in 2018, and for the about section, it has the following description: “Specializing in professional commercial and residential lawn care and landscaping services to meet all of your needs. Expert services also include spring and fall clean up, snow removal, landscape design, concrete, and excavation.” 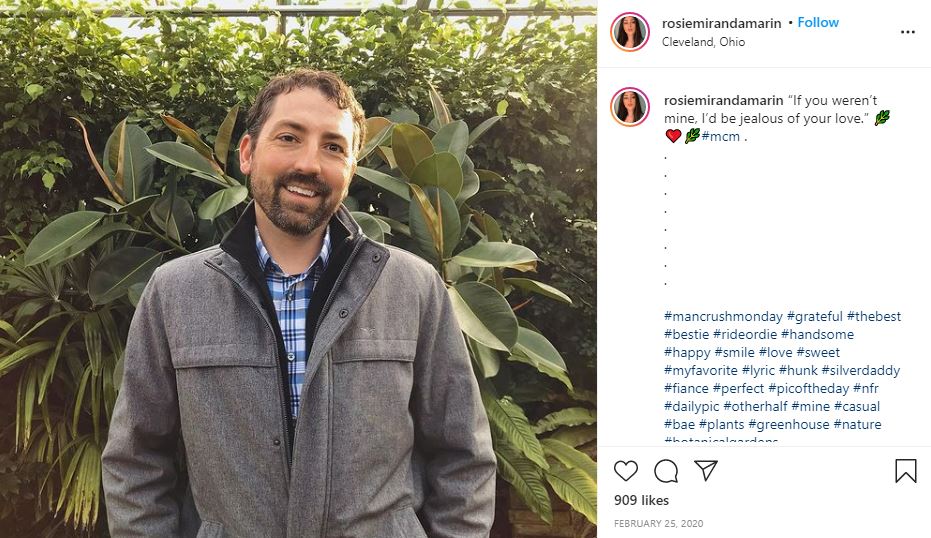 Going by the reviews provided by customers on the page, the Company excels at what it does. However, the business did suffer scrutiny from the public when apparent rumors of tax liens floated in the air. According to Reports, Drew has several liens filed by the State of Ohio Department of Taxation against him. There are allegedly 14 cases that list Drew as the “debtor” and also implied that the millionaire was paying only $4,000 approximately in monthly taxes.

The rumors do not seem to have affected Drew’s business, which is still flourishing as of January 2021. Drew and his partner Rosie were also subjected to speculations from the avid watchers of the show when the couple initially declined to answer how they had met. They eventually revealed they met through a Sugar Daddy website.

Drew Gemma’s estimated net worth as of January 2021 is around $10 million. Drew and Rosie married each other in Costa Rica, but whether they are legally husband and wife in the States is not known. The couple lives on Drew’s massive 70-acres property in Cleveland.

Read More: What Is Katie Hamilton’s Net Worth?