What is Dylan Farrow’s Net Worth? 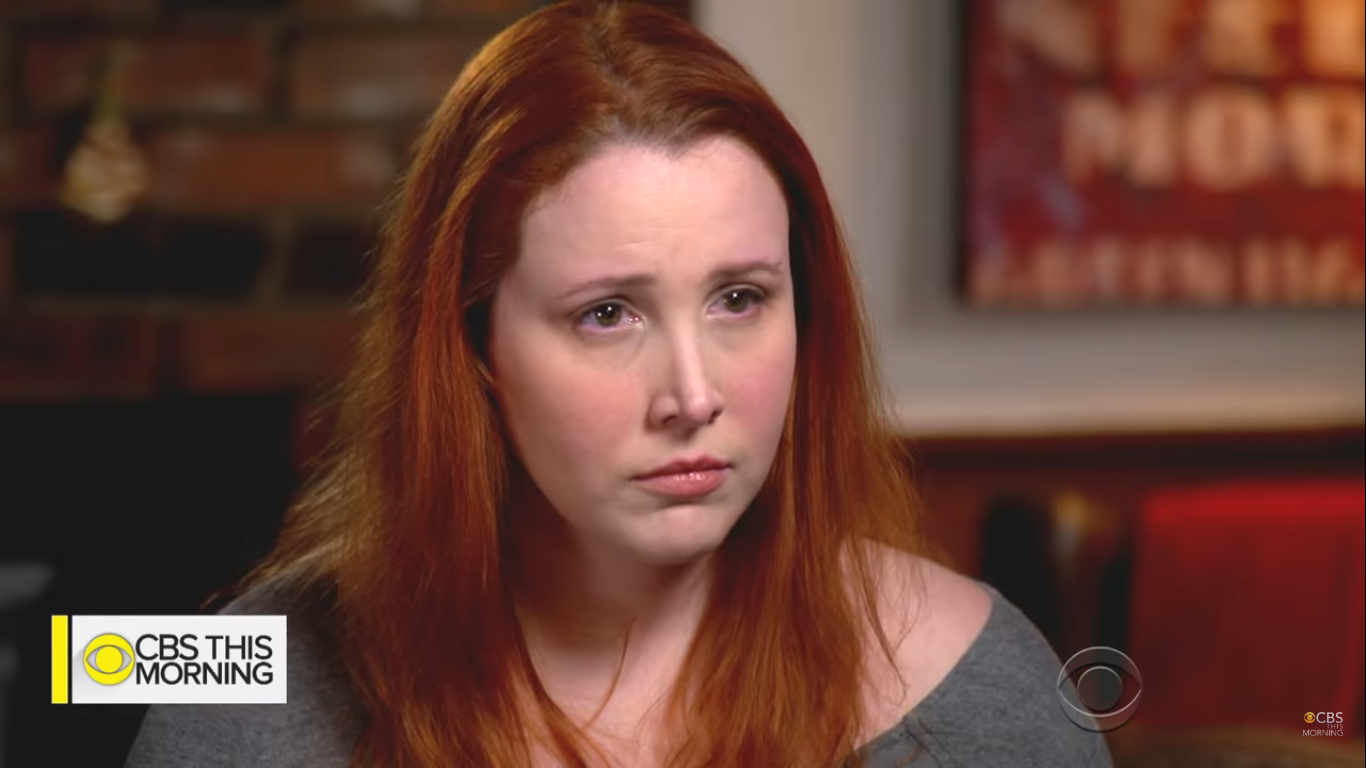 Dylan O’Sullivan Farrow is a celebrity, author, and advocate for sexual abuse survivors. She is also known for being the adoptive daughter of Hollywood legends Woody Allen and Mia Farrow. Dylan was born in July 1985 in Texas. She was formally adopted Mia in 1985 and by Allen in 1991. Her childhood was dotted with several periods of unwanted exposure to the camera. The paparazzi’s presence was so frequent and so extreme that she once had to be escorted out of her apartment in New York City in a blanket to just go to school. She apparently has PTSD arising from her tumultuous childhood years. After a fierce custody battle between her parents, Mia won over Dylan’s complete custody.

After graduating from her school, she opted to major in art and Asian studies at Bard College. At the time, she was interested in the prospects of online dating and signed up for a site. She met her future husband on the same website. She said in an interview that her husband and then-boyfriend had implored her to start an independent career. Thus, she began her career doing different jobs adding to her plethora of experience and to her extensive resume. She has managed to create her own independent financial support. If you are curious to find out how she did it, we have the answers for you.

How Did Dylan Farrow Make Her Money?

After graduating college, Dylan took up a job as a production assistant at CNN. Her primary responsibilities were to work at the telephones and the copy machine, particularly for the ‘Nancy Grace’ show. However, she admits, journalism turned out to not be her cup of tea, and she ended up losing the job. Thereafter, she moved to Broward County, where she landed a job at a weight loss center. After that, she was appointed as a graphic designer. When she was not working at her office, she was starting another career for herself. She was writing. Leaving her job as a graphic designer, she became a full-time writer.

HAPPY PUBLISHING DAY! I wrote HUSH to help share a story important to me. Thank you @WednesdayBooks for allowing me to share it with you all.” pic.twitter.com/JfohX6yu0r

Dylan wrote her first young adult fantasy novel, ‘Hush’ which was released in 2020. She has a deal with the publisher and is working on the second part of the book. The book describes the journey of a young common village girl Shae endowed with a mysterious power. She commences on a quest to unravel the secrets her village seems to be hiding. The theme of the book stems from her fascination with the fantasy genre. She is also open to meeting readers and discussing her book. Fans and readers can meet Dylan through Zoom sessions in one of her scheduled and ticketed events. The registration for the same charges $35 and also includes a hardcover copy of Dylan’s book.

It’s incredible getting all of your messages about HUSH, from the bottom of my heart, thank you 💗 pic.twitter.com/RiaL7VdJ4V

Dylan, as a child, had once also pursued a brief career in acting. Her debut was in a 1990 film called ‘Alice’ where she plays the role of Kate. She has been featured in an HBO documentary series, ‘Allen v. Farrow,’ which investigates Dylan’s accusation of Woody Allen’s alleged sexual abuse of her as a child. Dylan also appears in another documentary, ‘The Reckoning: Hollywood’s Worst Kept Secret.’

What is Dylan Farrow’s Net Worth?

Dylan Farrow’s net worth is estimated to be around $1 million as of 2021. Given how she has already established herself as a capable writer with a considerable talent for the literary world, her net worth is deemed to increase in the upcoming years.