What Is Emily Gorelik’s Net Worth? 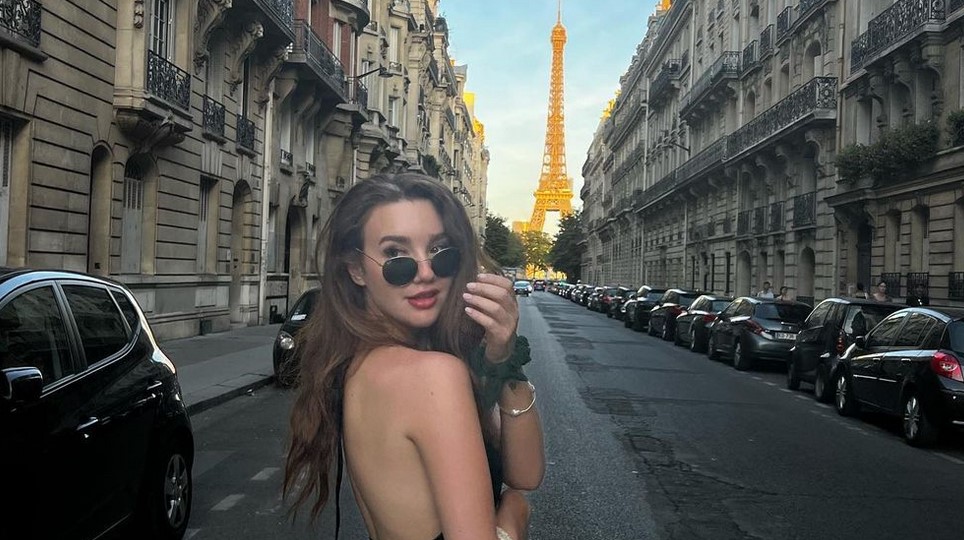 Based in Paris, the city of lights, ‘Real Girlfriends in Paris’ follows a group of a close-knit group of young adult women as they navigate life and embrace life-changing opportunities in the beautiful city. While it is interesting to witness them deal with common young adult issues on a daily basis, the show also contains a handsome helping of steamy romance, friendships, and high-octane drama. However, despite all odds, the cast strives for success and perfection, making this glimpse into their lives all the more exciting for the viewer.

Interestingly, Emily Gorelik is a native of New Jersey who visited France while studying at NYU. However, she fell in love with Paris at first glance and has been busy making a living in the picturesque city. Well, let’s take a look at Emily’s life and find out her current net worth, shall we?

How Did Emily Gorelik Make Her Money?

Born and brought up in a close-knit family in New Jersey, Emily Gorelik grew up surrounded by design as her mother, Victoria Gorelik, is the founder and CEO of the popular interior design brand Interior Production. Thus, from quite a young age, Emily wanted to pursue a career in the field and even joined NYU after graduating from high school. However, shortly after, life threw her a curveball as Emily went on a trip to France while still studying at NYU and fell in love with the country. Moreover, she really came to adore the city of Paris and decided to settle there. According to the show, Emily has been in Paris for over two years, within which she managed to get a proper grasp of the language. Moreover, she was also pursuing a degree in luxury design management and had an aspiration to bring her mother’s interior design brand to the foreign country.

Interestingly, Emily always wanted to follow her own path to success, and the show portrayed how she was offered an incredible opportunity in the form of a long-desired fashion internship. However, Emily was then faced with the choice between following her dreams or helping her mother’s brand make it big in Paris. Yet, it seems like Emily has managed to strike a balance between her dreams and responsibilities, as Interior Production’s official website lists her as a designer. On the other hand, the reality TV star’s Instagram bio also indicates that she is involved with her mother’s interior design brand, which does incredible work in New York City and Miami. Nevertheless, from the looks of it, Emily has been working for Interior Productions from Paris as she has built up a wonderful life for herself in the city, surrounded by some incredible friends.

Interior designers working for New York City-based brands earn about $62,500 per year, while interns working in Paris’ fashion industry earn about 2500 euros, which equates to about the same in USD. Thus, with Emily working for her mother’s brand and pursuing an internship in Paris, we can expect her annual income to be around $65000. However, the New Jersey native is relatively new to the professional field, and considering that, along with her newfound fame as a reality TV star, we can assume Emily Gorelik’s current net worth to be around $250,000.

Read More: What is Victoria Zito’s Net Worth?