What Is Victoria Zito’s Net Worth? 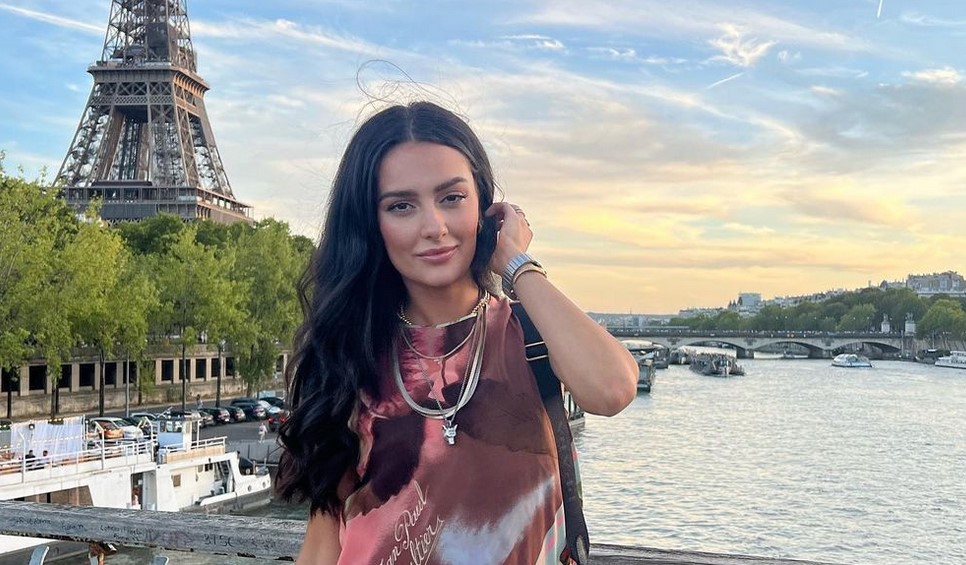 Bravo TV’s ‘Real Girlfriends in Paris’ follows a group of 20-somethings as they navigate tough social lives and balance their professional and personal commitments while making a living in Paris. Apart from getting to see an authentic representation of Parisian life, we witness how each person deals with regular young adult issues, while steamy romances, friendships, and drama make the show even more thrilling. Since the beginning, fans have been quite interested in  Victoria Zito, a Texas native who later moved and settled down in Paris. Well, let’s take a look at Victoria’s life and find out her current net worth, shall we?

How Did Victoria Zito Earn Her Money?

Growing up in Texas, Victoria was interested in fashion and design from quite a young age. Hence, right after high school, she enrolled herself in Dallas’ El Centro College and began pursuing a course on Fashion Design and Apparel Patternmaking. Interestingly, while studying, Victoria had no plans to slow down, so she started her professional journey working at FireflyTrend. At FireflyTrend, the Texas native took on multiple roles and shone in the areas of social media and digital marketing as well as store layout and design. Moreover, in order to gain more experience, Victoria even took up the role of production manager and stylist at Kona Body in 2015. She took her next step forward when she became a design intern at Nicolas Villalba Couture in 2016 and simultaneously worked as a Social Media Management on a freelance basis.

Victoria finally moved to Paris in 2017, where she pursued fashion design-related courses at Parsons Paris and École Maison Lesage. Moreover, once in Paris, she took up employment as a Backstage Assistant with Raf Simons and a Production Runner with Indigital before going on to work with Marciante and Company as a head designer for their line, Victoria Zito x Marciante. Subsequently, in 2020, she worked as a Production Manager with JJ Production for a little while before co-establishing her company, SANS GÊNE, where she held the position of Creative Director. However, in 2021, Victoria left SANS GÊNE and was offered the prestigious position of Head Designer at Chloe Colette. Interestingly, viewers should also note that although Victoria initially moved to Paris with her husband, the couple is now divorced, and the reality star is determined to make it big on her own.

Interestingly, freelance social media marketing managers earn an annual salary of about $50,000 in the United States, while a fashion stylist is paid up to $55,000 annually for her services. Thus, we can safely assume that Victoria was making around $90,000 to $95,000 per year when in the USA. However, her career took off once she moved to Paris, and soon, Victoria found herself facing several jobs, including that of a head designer. Now, a head designer for a Paris fashion brand earns around 65,000 euros in a year, and that, coupled with Victoria’s other positions, upped her annual income to well over $100,000. Hence, taking that into consideration, alongside Victoria’s long professional career and her recent status as a reality TV star, we can safely assume that she has a total net worth of $400,000.

Read More: What is Anya Firestone’s Net Worth?