What is Evelyn Lozada’s Net Worth? 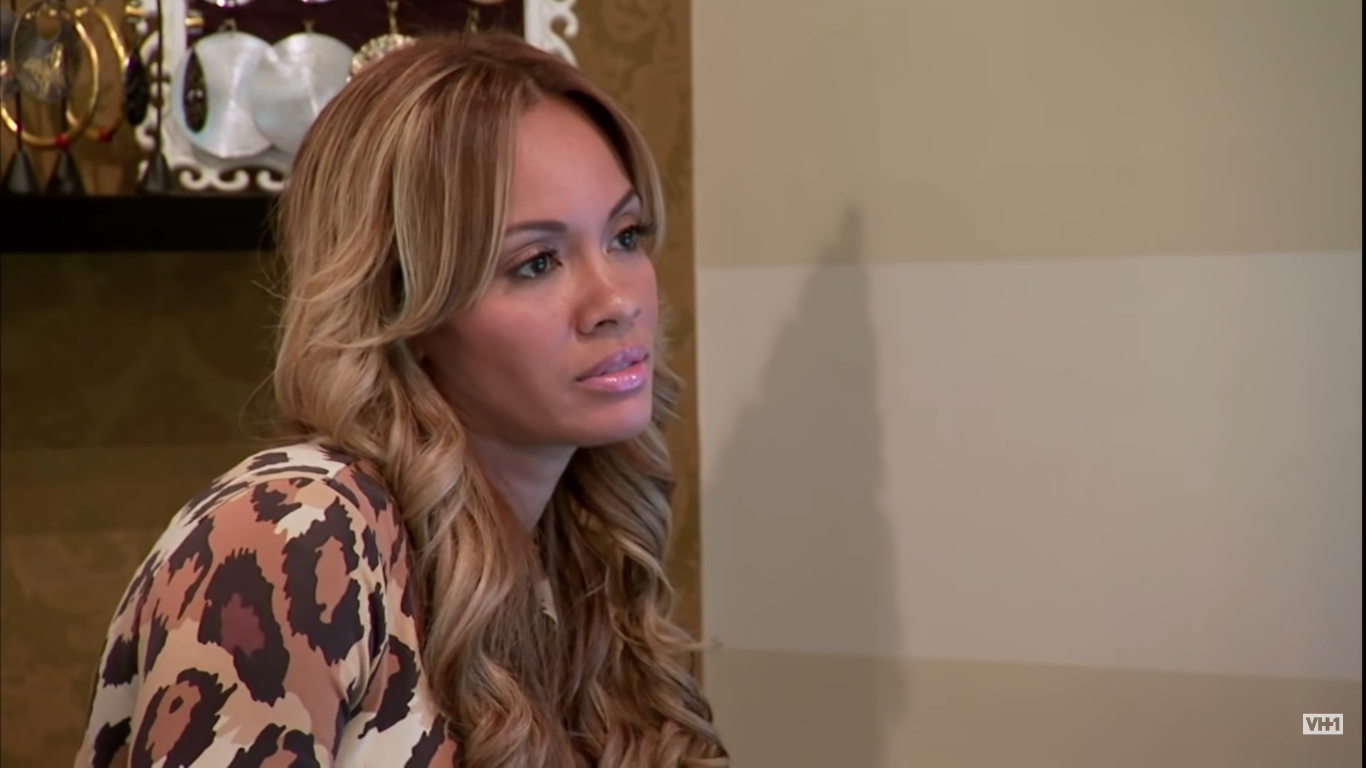 Evelyn Alexandra Lozada is best known for being one of the original cast members of VH1’s ‘Basketball Wives.’ The show tracks the lives of wives, ex-wives, and girlfriends of professional basketball players through the camera lens. Lozada has been featured in every season of the show. Besides being a reality TV star, Lozada is also a business owner and an author. As for her early life, she was born in 1975 in Brooklyn, NY, to Nengo Lozada and Sylvia Ferrer. Her mother raised her alongside her sister in The Bronx as a Roman Catholic. Not much is known about her educational background.

Lozada’s professional career began when she moved to Miami in 2007. Thereafter, Lozada established her presence in the entertainment world through ‘Basketball Wives.’ Among all the wives on the show, Lozada is perhaps the one with the most tumultuous romantic life. She has been married once and has two children, daughter Shaniece Hairston (born in 1993) and son, Carl Leo Crawford (born in 2014). She has also had two long-term engagements that ended before evolving into marriage.

On August 11, 2012, Lozada’s former husband, Chad Johnson was apprehended on a charge of domestic violence. He later entered a plea of no contest and received a year of probation. Despite all the hurdles and tough times, Evelyn has managed to create a luxurious life for herself and her family. If you are wondering how the beautiful mother of two made her wealth, we have the answers for you.

How Did Evelyn Lozada Make Her Money?

Evelyn Lozada started her career as a secretary to an entertainment attorney. She then stepped into the business world and became the co-owner of a shoe boutique located in Coral Gables, Florida, called Dulce. Thereafter, owing to her past 10-year long relationship with NBA player Antoine Walker, Evelyn was cast in ‘Basketball Wives.’ This opened up the door to the entertainment world for her. In 2012, her appearance on ‘Iyanla: Fix My Life,’ where she discussed her personal life and sought emotional healing with Iyanla Vanzant, caught special media attention. 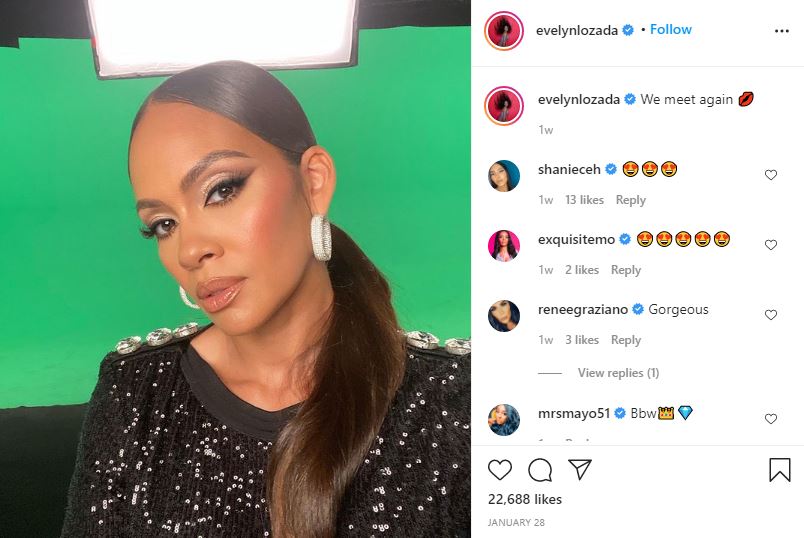 She has also appeared in episodes of several notable reality shows such as ‘The Mo’Nique Show,’ ‘Big Morning Buzz Live,’ ‘The Insider,’ ‘Today,’ ‘The Boris & Nicole Show,’ and ‘Entertainment Tonight.’ Another reality show ‘Ev and Ocho’ had been chalked out to show the lives of Evelyn and her former husband, but it never aired. Lozada appeared in (and executive-produced) the short-lived reality show ‘Livin’ Lozada’ with her daughter, Shaniece. Evelyn is also an accomplished author with three books to her name. 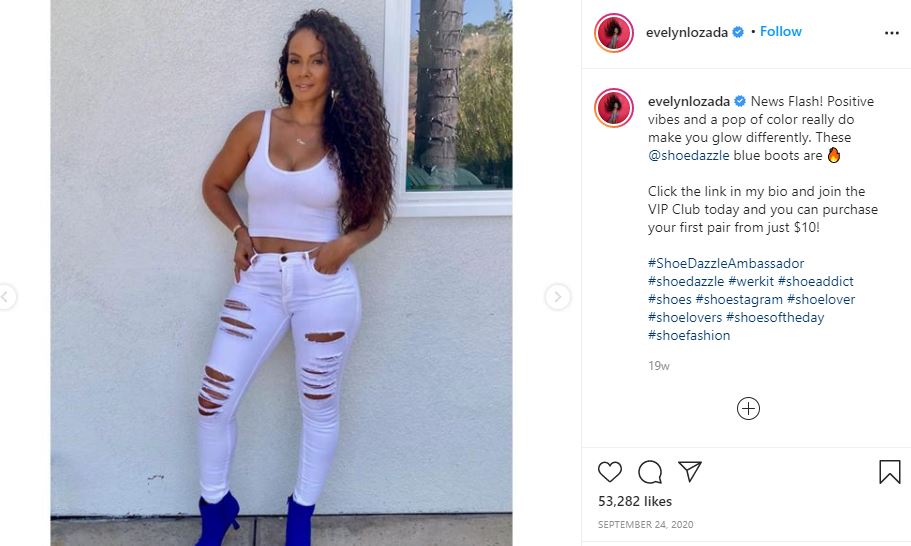 Her debut novel ‘The Wives Association: Inner Circle’ was first published in 2012.  She co-wrote two books with Holly Lorincz – ‘The Perfect Date’ (2019) and ‘The Wrong Mr. Darcy’ (2020). Additionally, Evelyn is passionate about fashion and beauty. She currently runs a very successful lifestyle business called BX Glow, where she develops products and unique designs to “bring a little more beauty into the world.” She is the ambassador for Shoe Dazzle as well. Being an influencer, she also earns through social media brand promotions and collaborations.

With her successful business endeavors, books, and a regular role on ‘Basketball Wives,’ Evelyn Lozada has made a sweet net worth of an estimated $4 million as of 2021.

Read More: Who Are The Basketball Wives’ Husbands?