What is Fez’s Real Name and Where is He From in That ’90s Show? 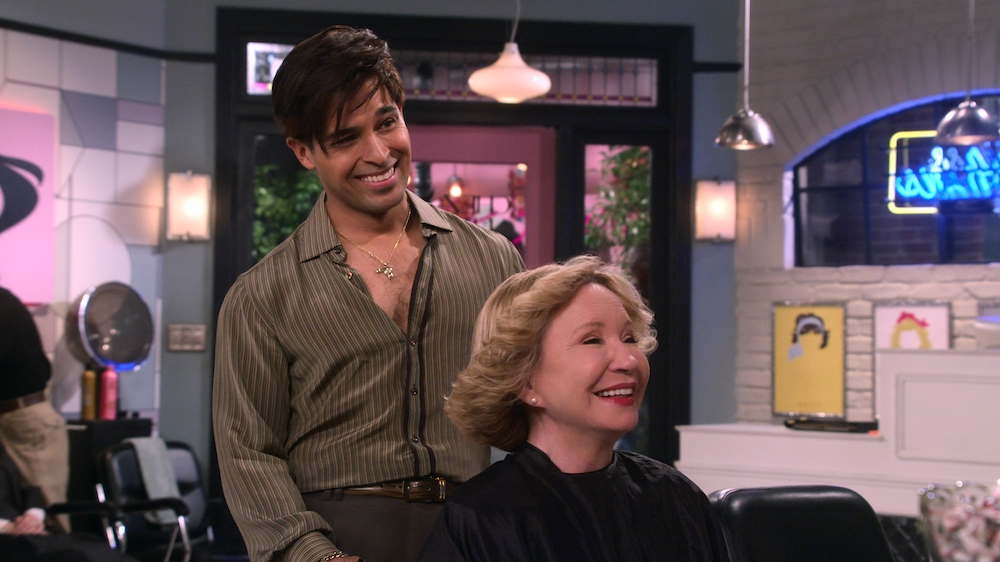 Netflix’s ‘That ’90s Show’ is a spin-off of the hit sitcom ‘That ’70s Show’. It is set around fifteen years after the events of the original series and is woven in the same thread as well. To clearly establish the connection between them, several main characters from the original appear in the new series. Fez is one of them. Played by Wilmer Valderrama, Fez is one of the main characters in ‘That ’70s Show’. He starts as an outsider but soon becomes an integral part of the group. He shows up again in ‘That ’90s Show’, and while a lot has changed since then, in some aspects, he is still the same. For example, the audience still doesn’t know where is he from or what his real name is. If you are wondering about the same, then here’s what you should know. 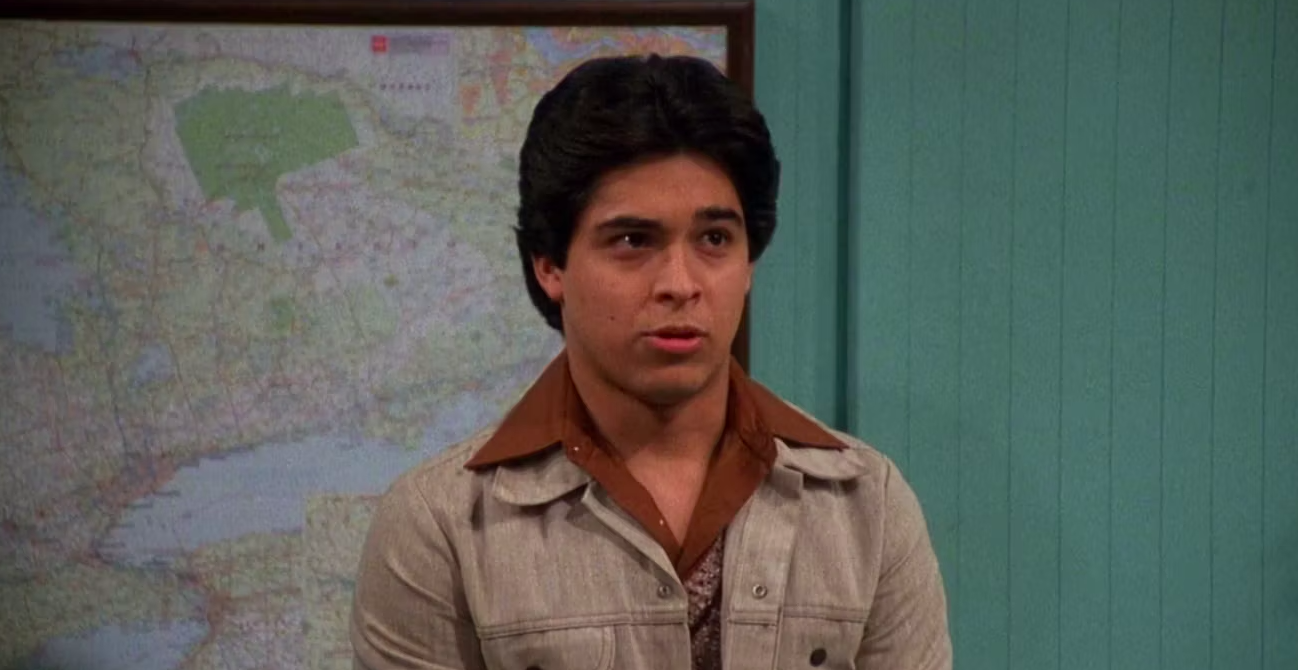 Fez was introduced in ‘That ’70s Show’ as a foreign exchange student. It was later revealed that “Fez” was just the short form of “foreign exchange student” or “fes”. While his friends know his real name, they say it is unpronounceable. Though, Fez does give a couple of tips to say it right: the first five Ks are silent in it. In one episode, he ends up saying his name, but his voice is drowned out by the school bell.

In the same vein, several hints have been dropped about Fez’s motherland, but it hasn’t actually been said on the TV show. In ‘That ’90s Show’, Sherri asks Kitty where Fez is from. While Kitty says it out loud, her voice is drowned in the noise of the kettle’s whistle. This is the continuation of the running gag in ‘That ’70s Show’, where often, Fez came close enough to pinpoint the location but never got around to it. He did manage to reveal obscure things like it is an island, which has never fought a war but they defeated the British, who now hate them. He says that there are more lizards than people and the lowest temperature in winter goes to 70 degrees.

In one episode, he says that he is going to fly back to Brazil, which could have finally answered the mystery. But then he adds that from there, he will take a flight back home. Over the years, fans have been obsessed with this mystery. They have combed through the details, trying to come up with a geographical equivalent of all the things that Fez reveals about his homeland. From Papua New Guinea to the Virgin Islands to the Falkland Islands, all sorts of answers have surfaced over the years, but none has been officially confirmed. From the kettle whistle scene in ‘That ’90s Show’, it looks the writers are not done with the gag yet. 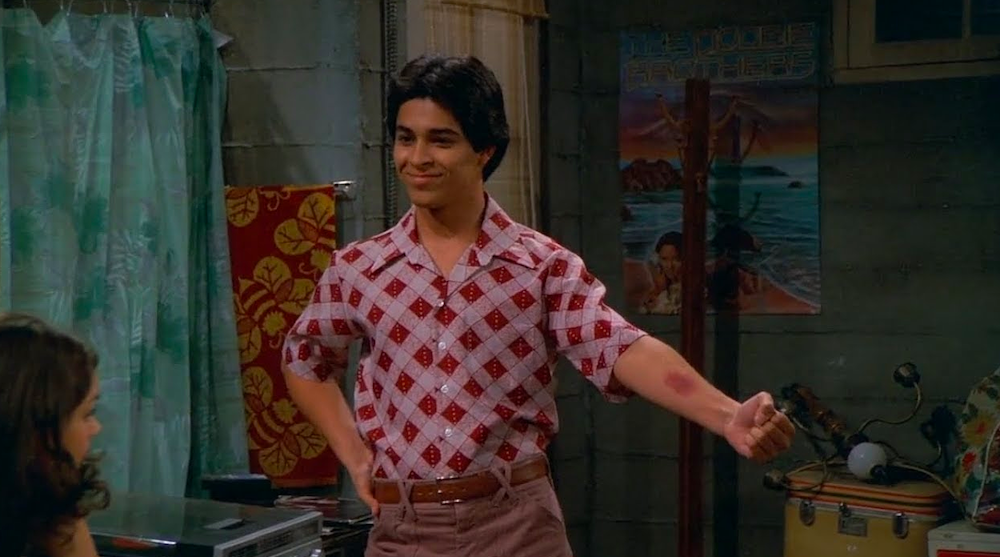 As for actor Valderrama, this vagueness around Fez was the opportunity to experiment with the character and give him a twist of his own. Fez has an accent, which is another vague thing about him, making it hard to understand where he is actually from. In a conversation with Today, Valderrama revealed how he came up with it. “I interpreted it as like, oh, we don’t know where he’s from, it’d be really funny if I just combined accents from different countries,” he said. He believed that this accent, combined with his “naiveté” made him one of those people who could “just make any verbal mistake he could and be received as just charming, as opposed to offensive.”

The lack of specificity about Fez gave the actor “license to be a little bit of everyone”, while also giving him the opportunity “to create a character that was still multi-dimensional that [he] hadn’t seen on television.” He did something similar with the name. In the episode, when he was supposed to say it, he said the first names of each actor in the show. “I said that is what Fez’s real name is because that is what he is. He is a little bit of all the characters on ‘That ’70s Show’,” he said. Considering all this, it is clear that the creators of the show never intended to reveal Fez’s real name or the country of his origin, because that’s one of the defining things about his character. From the looks of it, they will continue to drop in hints about that, but one has to accept the possibility that they might never actually reveal it.

Read More: Is Point Place a Real Town in Wisconsin?