Is That ’90s Show’s Point Place a Real Town in Wisconsin? 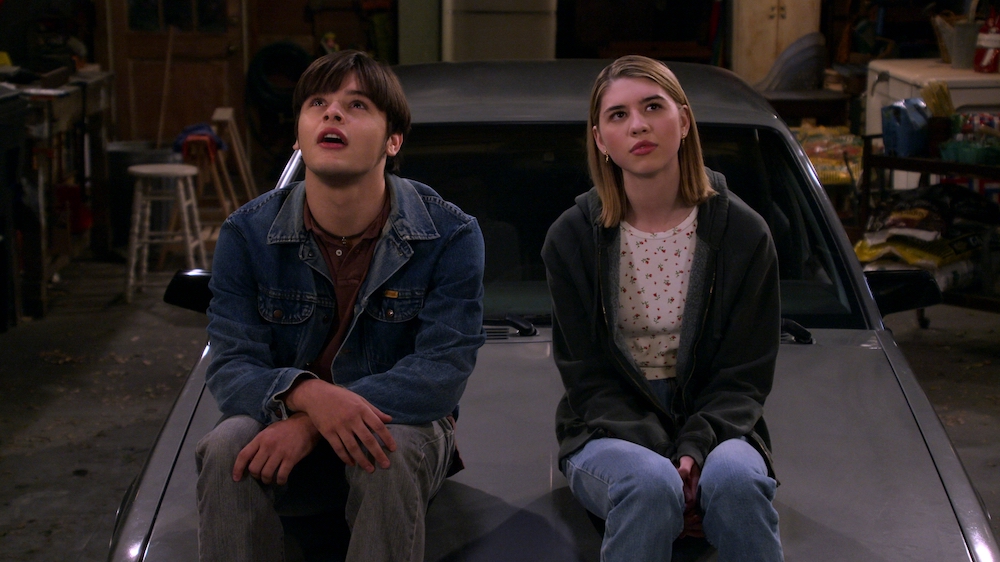 Netflix’s ‘That ’90s Show’ is a sitcom that follows the story of Leia Forman and her group of friends. One season takes place over the course of one summer, where Leia gets to know more about her parents’ life as teenagers while exploring the town that they used to live in. A spin-off of ‘That ’70s Show’, ‘That ’90s Show’ takes place in Point Place, with most of the action happening in the basement of Kitty and Red Forman, where the teenagers hang out most of the time. The small-town vibe adds more depth to the story as characters get more involved with each other, and it gets tough for them to get away with things because everyone knows everyone here. Considering the role that the town plays in the story, you might be wondering if Point Place is a real town. Here’s what you should know about it.

No, Point Place is not a real town in Wisconsin. While there is a place with the same name in Ohio, it has nothing to do with the location where ‘That ’90s Show’ and ‘That ’70s Show’ takes place. Described as a typical midwestern town in the show, Point Place does have some markers which may help the viewer to understand, or even pinpoint its locations.

Milwaukee is mentioned a number of times in ‘That ’70s Show’, with the characters taking several trips down there, which only take around two hours or so. Other places like Green Bay, Sheboygan, and Kenosha have also been mentioned, but all of it is just to give a sense of the surroundings to the audience. In reality, the fictional town is built on a soundstage in California. From the Forman basement to the water tower, everything is created on the soundstage, and the show is recorded in front of a live audience.

The reason behind choosing a small town in Wisconsin as the setting for the show, as opposed to other popular locations like New York and Los Angeles that have served as the primary location for some of the most well-known sitcoms, is because it isolates the characters and maintains the constant challenge of doing something to keep them occupied. Explaining the decision behind choosing Point Place to be the setting of ‘That ’70s Show’, Danny Masterson, who plays Steve Hyde in the original series, explained: “Point Place in Wisconsin was picked by our creators because it’s kind of every town in the USA. It’s the middle of the country, we are not close to any major cities so it’s no hipster vibe going on. There is no Metropolis or anything else. It’s a small town. There is no action going on.”

Building upon this, actress Laura Prepon, who reprises her role as Donna in ‘That ’90s Show’ said, “In a place where there are not many things going on, you have to use your imagination to entertain yourself, and it’s fun to watch. We have nothing else to do so the relationships are way more intimate and there is more dynamic there.” In this context, it makes sense that the creators wanted to eliminate the elements which would only act as a distraction for the characters, and not give them enough time and space to explore their own relationships. With Point Place, things get more up close and more personal, which is one of the reasons why ‘That ’70s Show’ turned into a success.

Read More: Where is Fez From in That ’90s Show?