Why is Danny Masterson’s Steve Hyde Not in That ’90s Show? 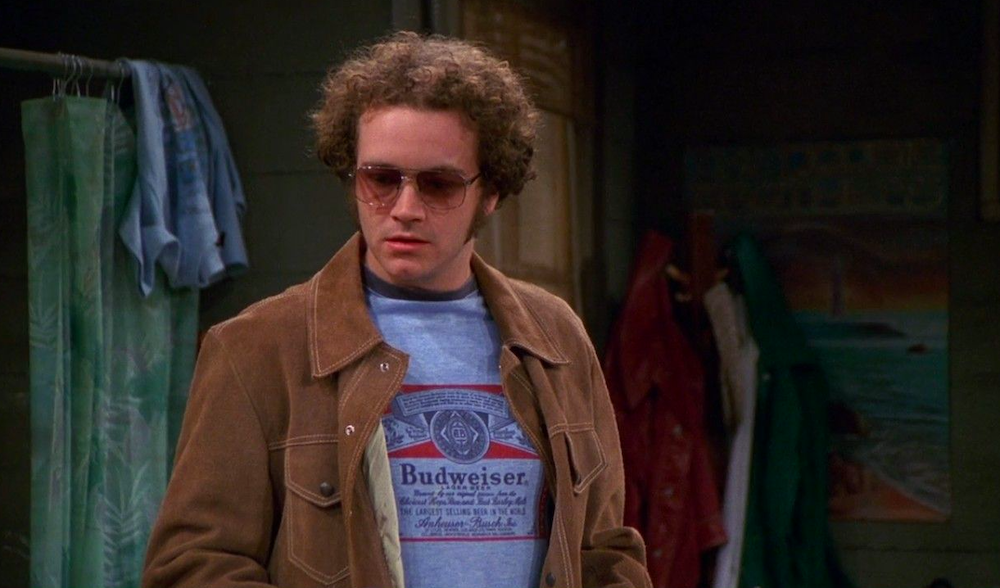 Netflix’s ‘That ’90s Show’ is a spin-off of ‘That ’70s Show’. It picks up the story almost a decade-and-a-half after the ending of the original series and begins with the arrival of Eric and Donna’s daughter, Leia. While a new group of characters is introduced, the show brings back familiar characters from ‘That ’70s Show’, which is one of the things that makes it such a delight to watch. While Eric, Donna, Michael, Jackie, and Fez make an appearance in the spin-off, Steve Hyde is nowhere to be seen. No character even mentions him and we have no idea what he’s up to now. If you are wondering why Hyde is the only character not to appear in ‘That ’90s Show’, then here’s what you should know.

What Happened to Steve Hyde?

Considering that Steve Hyde was one of the main characters in ‘That ’70s Show’, it might be a little disappointing for the fans to not see Masterson reprise the role in the new Netflix series. The reason behind this is the allegations that have been levied on the actor. In 2020, he was charged with three counts of rape by force or fear. Allegedly, he raped three different women, one in 2001 and two in 2003, at his house in Hollywood Hills. 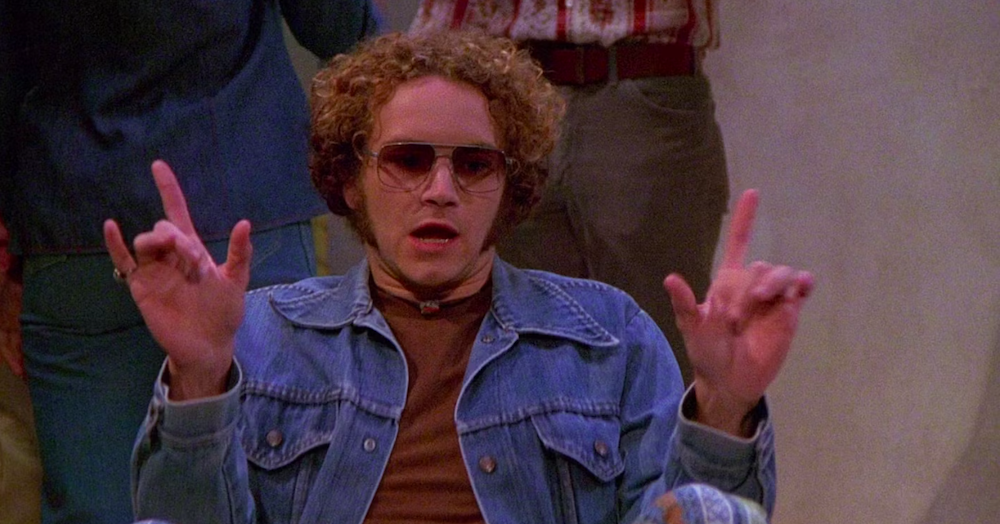 According to ABC7 News, two other cases of sexual assault against Masterson were not filed as one had “insufficient evidence” while the other was “based upon the statute of limitations of the crime alleged”. Masterson was arrested but released after posting $3.3 million in bail. He has maintained his innocence in all three cases. Should he be found guilty of the charges, he faces up to 45 years in prison.

On November 30, 2022, a mistrial was declared as the jury was found “hopelessly deadlocked” in their verdict concerning the charges against the actor. In a statement released by the DA, it was confirmed that Masterson would be retried on the same counts. “The next court date is Feb. 16 for a status conference. Motion hearings are scheduled for March 6 and March 27. Jury selection in the retrial is set to begin March 29,” they said, as reported by Fox News.

Since the case is still ongoing, Netflix will maintain a distance from Masterson, at least, until a verdict is reached. The streaming service had previously collaborated with the actor on shows like ‘Easy’ and ‘The Ranch’. After the news about the allegations came out in 2017, Netflix wrote off Masterson’s character from the series in which he starred alongside his ‘That ’70s Show’ co-star, Ashton Kutcher. “As a result of ongoing discussions, Netflix and the producers have written Danny Masterson out of The Ranch,” Netflix told Entertainment Weekly.

Maintaining his innocence against the allegations Masterson said that he was “ obviously very disappointed in Netflix’s decision” to write off his character. While the rest of the main cast was approached by the streaming service, Masterson was, understandably, not extended an invitation. Still, the actor responded to the news of co-stars Kurtwood Smith and Debra Jo Rupp reprising their roles in the new spin-off, calling it “the dopest thing I’ve heard in a decade”.

With a fresh trial set to begin in March, it remains to be seen how the verdict turns out for Masterson. However, even if he comes out of it clean, the chances of him returning to the role of Steve Hyde are considerably less. The decision of Masterson’s return remains with Netflix but considering their quick response to the allegations against him, the streamer service might not want their new series to be overshadowed by the controversy surrounding the actor. In any case, ‘That ’90s Show’ has a whole new storyline and an original bunch of characters which it will focus on, with the cast of ‘That ’70s Show’ showing up once in a while. Unless there is a very good reason for Hyde’s return, we can assume that Masterson will not be part of the Netflix series.

Read More: Why Did Jackie and Fez Break up in That 70s Show?