What is Frank Fritz’s Net Worth? 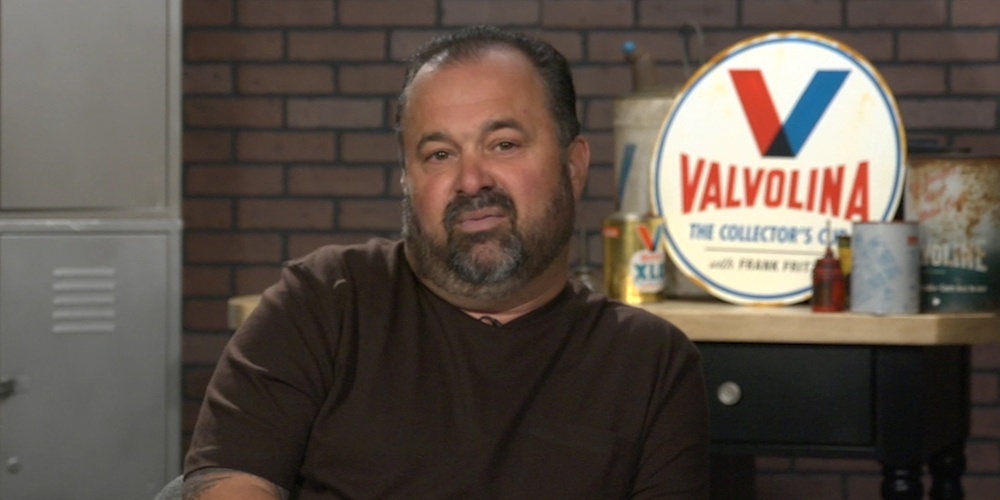 Frank Fritz is a long-time reality star and a highly successful antique collector who runs his own business apart from hosting History channel’s ‘American Pickers’. Frank was born on October 11, 1965, in Davenport, Iowa. When Frank was a young boy, his mother married Richard “Dick” Zirbes, a tire salesman. His mother worked for a construction company in Davenport. It was during his tween years that Frank developed an interest in collecting, and started a hobby collecting various objects that captured his interest, including beer cans, rocks, postage stamps, and the like. He met his co-host and best friend Mike Wolfe in middle school, at Sudlow Intermediate School (which they attended together).

Frank also attended Bettendorf High School, graduating in 1982. He developed a deep interest in motorbikes and started collecting those as well. Because of Frank’s bachelor status, there have been rumors about him being gay and in a relationship with Mike (they have incredible on-screen chemistry). But the two clarified that they are childhood friends and are therefore very comfortable around each other. Mike is married to his long-time girlfriend and they share a daughter together, while Frank was also revealed to be dating a woman by the name of Diane. Curious to know how Frank Fritz made his fortune and what his current net worth is? Here’s all you need to know.

How Did Frank Fritz Make His Money?

As a teenager, Frank took up a job at the Quad-City Automatic Sprinkler and Coast to Coast Hardware, and earned enough money there to be able to buy a brand new Harley-Davidson motorcycle that was valued at $4,100 (much to the surprise of his parents). Despite being a passionate collector, he never really imagined he could make a legit career out of it. Frank instead worked as a fire inspector for 25 years. He kept up his hobby of collecting and it was only years later, when he once sold a $15 item for $460 after refurbishing it, that he finally realized the potential in a professional antique business.

In 2002, Frank quit his job and started his antique collecting business called Frank’s Finds, based in Savanna, Illinois. He made a career out of his hobby and started traveling across the country in search of vintage items such as toys and trinkets, signs and posters, and old vehicles, buying them at dirt cheap rates to be restored and resold at a higher price. His first exposure to reality television was when he appeared on ‘Pawn Stars’ as a guest antique expert, but his unusual career caught the attention of the network and they came up with the idea of having Frank star in his own series. That’s how he got roped in as one of the hosts of ‘American Pickers’ (which first debuted in 2010). 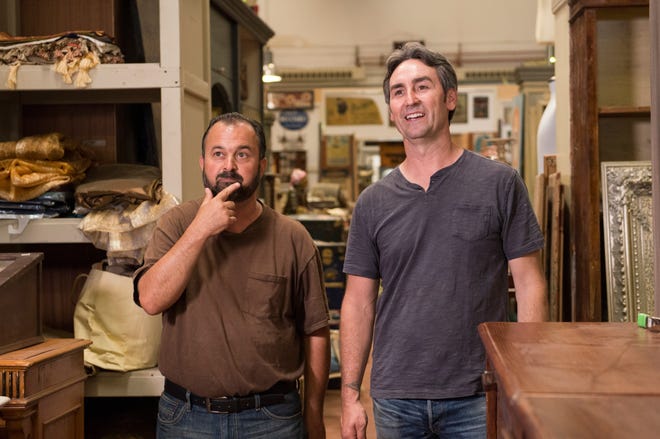 As of 2021, Frank Fritz reportedly has an estimated net worth of $4 million. Apparently, he gets paid a salary of $300,000 per season of ‘American Pickers’, which adds to whatever he makes from his antique store.

Read More: What is Mike Wolfe’s Net Worth?