What is Mike Wolfe’s Net Worth? 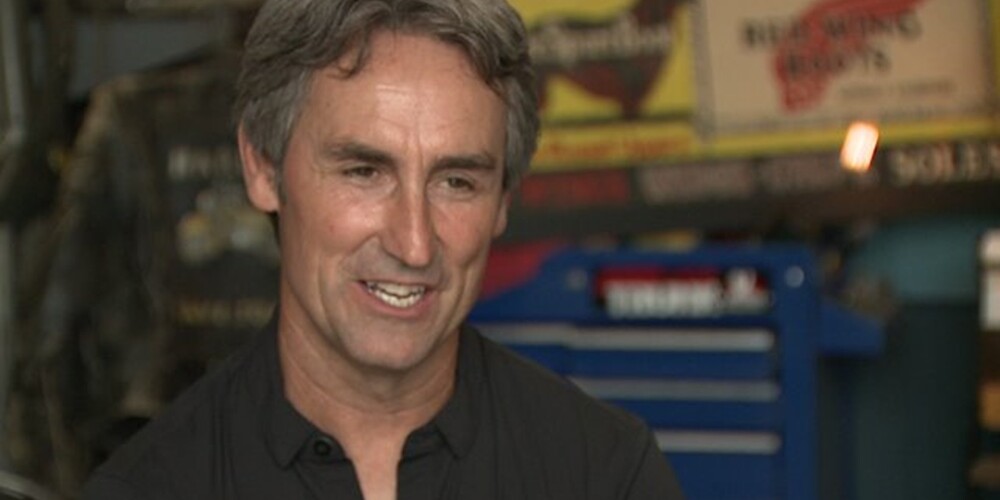 Iowa-native Mike Wolfe is a reality TV personality and successful businessman who co-hosts History channel’s long-running docuseries ‘American Pickers’. Mike was born on June 11, 1964, and was raised by a single mom, alongside two other siblings. His mother’s financial struggles led Mike to start scouring trash for treasures at the young age of 6. He developed an interest in collecting old items and made it into an unusual hobby. Mike’s love for collecting was cemented when he picked up a bicycle and sold it for $5. While studying at Sudlow Intermediate School in Davenport, Mike met his future best friend and tv show co-host, Frank Fritz, who also harbored a deep love for collecting vintage things.

Despite there being rumors about Mike and Frank being in a relationship, the two co-stars are only childhood friends and great colleagues. Mike is married to Jodi Faeth, and the couple shares a daughter. They met each other in 1994 and started dating shortly after and have been together since. Frank Fritz has never been married but is known to be dating a woman named Diane. Curious to know how Mike Wolfe amassed his wealth and what his current net worth is? Here are all the details you need to know.

How Did Mike Wolfe Make His Money?

Mike Wolfe has been earning through collecting and trading vintage stuff since he was a teenager. He got his first motorcycle by bartering a pair of stereo speakers for it. Early on in life, Mike figured out that finding old things that others presumed to be trash, refurbishing them, and bartering them for items he wanted was fun. He turned his passion for collecting into a full-time profession. Between the years 1989 to 2000, Mike opened two bicycle stores and his antique store called Antique Archeology, in LeClaire, Iowa. He started off by just picking for bikes and then moved on to other items such as vintage furniture, old machinery, and rare lighting. He also started traveling to different parts of the country, hunting for “junk” that could be refurbished and turned into prized collectibles. Frank Fritz often joined Mike on these excursions. 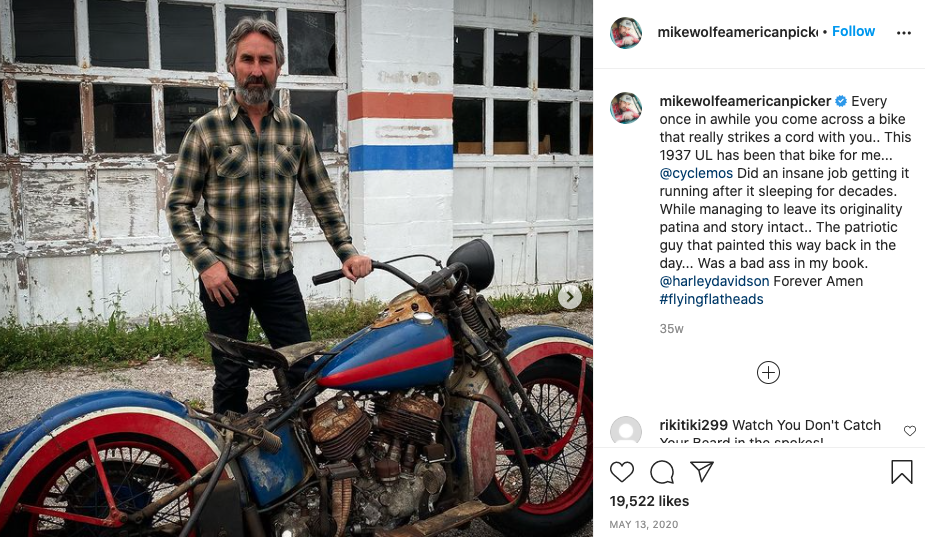 Believing that his picking adventures with Frank would make for compelling reality tv, Mike started filming their treasure hunts whenever they went on trips to check out personal collections of other collectors across America. For 5 years, Mike pitched his tv show idea unsuccessfully to many networks before History channel picked it up in 2010. Once ‘American Pickers’ debuted in 2010, there was no looking back. The show has been consistent in its popularity throughout the last decade. Mike has also authored ‘American Pickers Guide to Picking’ in 2011 and a kids version called ‘Kid Pickers: How to Turn Junk into Treasure’ in 2013.

As of 2021, Mike Wolfe’s estimated net worth is reported to be $5 million. Apparently, he is paid $500,000 for each season of ‘American Pickers.’ His reality show salary adds to his earnings from his three stores.

Read More: What is Frank Fritz’s Net Worth?