What is Glenn Stearns’ Net Worth? 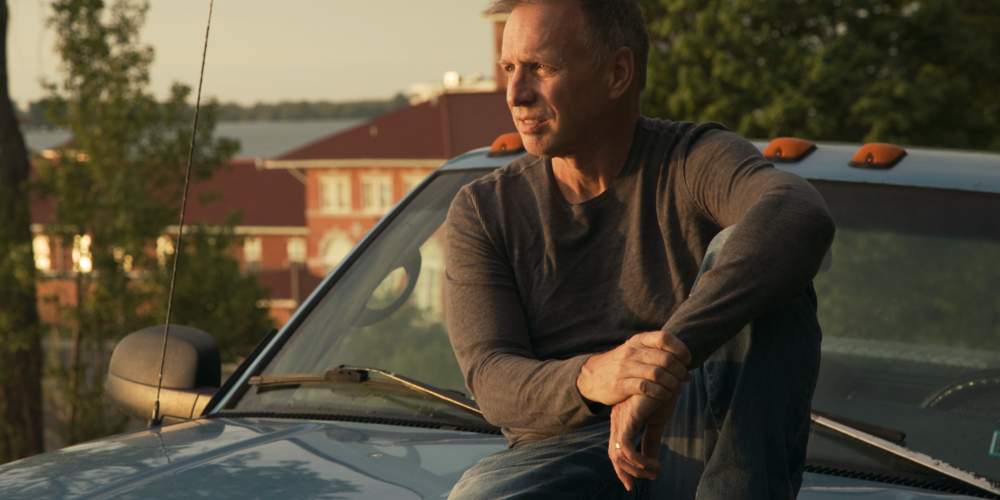 Glenn Stearns, the star of Discovery’s ‘Undercover Billionaire’ season 1, has a true rags-to-riches story. He was born in 1963 to alcoholic parents who didn’t provide the most stable childhood home for a dyslexic Glenn. He grew up in the lower-income suburbs of Washington DC, failed the fourth grade, to his own utter embarrassment, and became a father at the tender age of 14. His eldest child, a girl named Charlene (who now runs his escrow company), was born when he was in middle school himself, and the mother was a 17-year-old girl named Kathy. When Glenn graduated high school, he was in the bottom 10 percent of his class. But he worked hard and, in a bid to not end up like his parents or other peers (who were either doing drugs or landing themselves in prison), resolved to go to college.

With the help of mentors who steered him in the right direction, Glenn went to college and graduated with a degree in economics from Towson University. After completing college, Glenn moved to California for greater work opportunities and, for a while, slept on the kitchen floor of a one-bedroom apartment that he shared with five other men. He started by waiting tables, and now, Glenn Stearns is the founder of one of the biggest finance companies in the United States. Curious to know how he amassed his formidable fortune and what his current net worth is? Here’s all you need to know.

How Did Glenn Stearns Make His Money?

Glenn Stearns primarily amassed his wealth through his long-running and hugely successful mortgage lender company, Stearns Lending. After waiting tables in his early twenties, Glenn got a job as a loan officer at age 25. He worked diligently in the role for 10 months before quitting and starting his own mortgage company Stearns Lending LLC. He has been the recipient of Ernst & Young’s prestigious Entrepreneur of the Year Award in recognition of his brilliant business acumen.

By 2010, Stearns Lending had approached nearly $1 billion in monthly funded loan volume and since then, has funded over 30-billion dollars in loans. Stearns Lending was named America’s Top Wholesale Lender in 2013. Noted for his “people before profits” approach, Glenn made sure his company not only survived the 2007 mortgage-lending crisis but also surfaced as one of the top lenders in the country. In August 2015, the Blackstone Group, the world’s biggest private equity firm, procured a 70% stake in Stearns Holdings for an unknown sum. Forbes valued the company at approximately $545 million at the time of the acquisition. This meant that Glenn made about $380 million before tax from the sale to Blackstone.

During his time on ‘Undercover Billionaire,’ Glenn built a new business from scratch – Underdog BBQ, a rather successful restaurant located in Erie, Pennsylvania. As of 2020, Glenn is also the founder and CEO of Kind Lending, his latest mortgage lender venture.

Glenn Stearns’ net worth as of 2021 is estimated to be an impressive $500 million. Apart from substantial amounts of real estate across the United States, Glenn also partly owns a Montana ranch with John Elway and is the co-owner of a private Caribbean island alongside Sir Richard Branson.