What is Harnaaz Sandhu’s Net Worth? 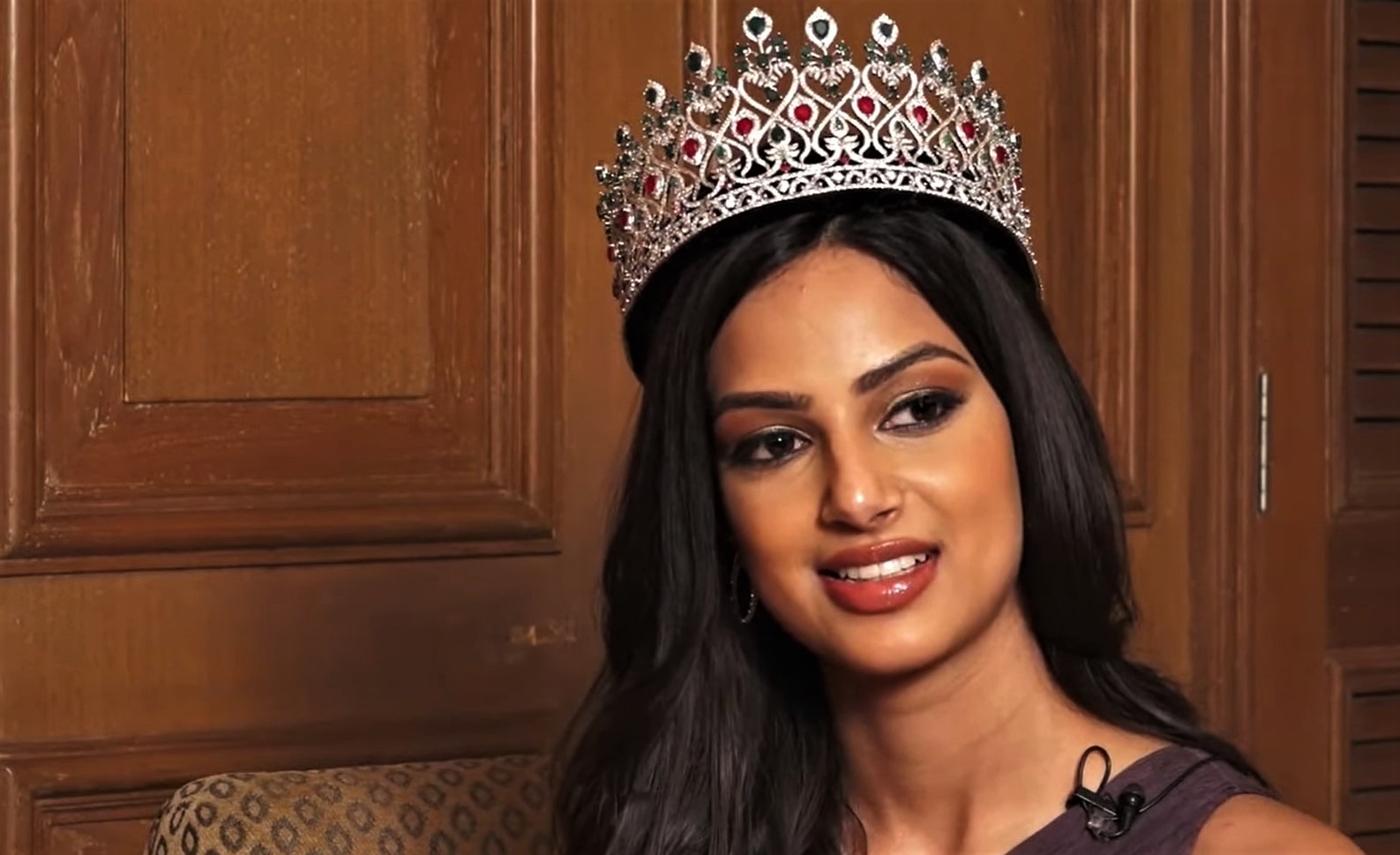 Harnaaz Kaur Sandhu is a model and actress who followed the footsteps of Sushmita Sen and Lara Dutta and became the only third Miss Universe titleholder from India in an event held in December 2021. She received the crown from her predecessor Andrea Meza of Mexico, in the Israeli Red Sea resort town of Eilat, which effectively ended a 21-year title drought for her country. Born on March 3, 2020, Harnaaz was raised in Chandigarh, where she attended the Shivalik Public School. She went on to study at the Post Graduate Government College for Girls, where she is currently pursuing a Master’s degree in Public Administration.

The Chandigarh-based model has always shown a keen interest in modeling and the entertainment industry from a young age. With the blessings of her family, Harnaaz won several beauty pageants even before she turned 18. Her Miss Universe crowning was followed by a lot of speculations on social media, one of which was of her net worth. So, how much has she earned in her short career? Before we get to that, let’s have an overview of her career.

How Did Harnaaz Sandhu Make Her Money?

As previously mentioned, Harnaaz was quite ambitious from a young age and showed an active interest in becoming a model and actress. She not only had the talent to walk the ramp with confidence but also the desire to chase her dreams despite being a victim of bullying and body shaming. Harnaaz rose to prominence when she won the Miss Chandigarh title in 2017 when she was just a teenager. The pageantry changed her life, and the young model never looked back. In the following year, she went on to secure the title of Miss Max Emerging Star India for herself.

However, Harnaaz was not done yet. In 2019 she became Femina Miss India Punjab but failed to find similar success when she competed in Femina Miss India and was placed in the Top 12. Luckily, she did not let the disappointment dictate her life choices and was shortlisted for Miss Diva 2021.

In the competition, she spoke about pressing contemporary issues like mental health, global warming, and climate change and awed the judges with her confidence and compassion. Harnaaz’s performance in different challenges proved to be worthwhile as she won the title and proved that she was not going to let the naysayers tell her what she could or couldn’t achieve. As Miss Diva, she had the right to represent India at Miss Universe, and she demonstrated her talent on the grandest stage of world pageantry by winning the competition.

Apart from being a successful model and beauty pageant titleholder, Harnaaz is also an actress who is all set to appear in Punjabi films like ‘Bai Ji Kuttange’ and ‘Yaara Diyan Poo Baran.’ She was previously seen in the 2019 music video titled ‘The Landers: Tarhthalli.’ Although her acting and modeling career is still at its early stages, she already has a huge fan following. Now that we know so much about her career so far let’s look at her net worth.

Harnaaz Sandhu’s net worth is estimated to be around $400,000. Her Miss Universe crowning is going to bring a lot of brand endorsements and acting opportunities to the Chandigarh-based model. Therefore, we can assume that her net worth is going to increase in the following years.

Read More: What is Natalie Morales’ Net Worth?