What is Ja Rule’s Net Worth? 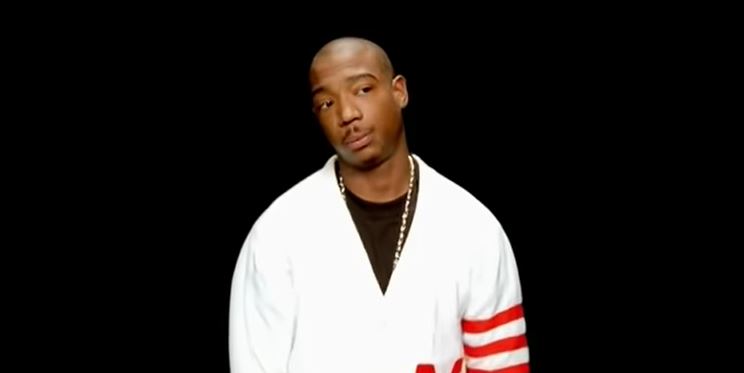 Born on February 29, 1976, as Jeffrey Bruce Atkins to Debra and William Atkins in Hollis, Queens, New York, Ja Rule is a rapper, singer, songwriter, and actor better known by his stage name. By being an active part of the entertainment industry for over two decades, Ja Rule had made a good name for himself as a musician. However, his involvement in the 2017 Fyre Festival controversy as a co-organizer has overshadowed that quite a bit. So now, if you’re here curious to know Ja Rule’s career trajectory, his net worth, and his legal issues, we’ve got you covered.

How Did Ja Rule Make His Money?

Jeffrey Atkins began his career in 1994 with the hip-hop band Cash Money Click, taking up his stage name soon after. They were signed by TVT records but were dropped just a year later due to the arrest and incarceration of group member Chris Black. With no label, they officially disbanded, leading Ja Rule to make his solo debut with the song “Time to Build” by Mic Geronimo. Following the success of that, the musician came out with his first studio album “Venni Vetti Vecci” in 1999, which eventually hit #1 on the Billboard 200 chart.

Ja Rule’s second and third albums, “Rule 3:36” and “Pain Is Love,” were released in the two consecutive years and were both certified 3x Platinum, hitting #1 on the Billboard 200 and the Top R&B/Hip-Hop charts. Then, after the release of three more studio albums, along with a greatest hits record, Ja Rule departed ways with his trusty record label and announced a hiatus that lasted for nearly six years. His latest studio album, “Pain is Love 2,” was released in 2012, which went side by side with his myriad of public legal issues.

By the time Ja Rule’s seventh record came to the public, he was serving a two-year sentence for tax evasion and gun possession, getting released in May 2013. Subsequently, the artist launched Murder Inc Records with Irv Gotti, released a memoir titled ‘Unruly: The Highs and Lows of Becoming a Man,’ created a clothing line called ErvinGeoffrey, and established a liquor company named The Mojito. In 2016, Ja Rule co-founded Fyre Media Inc., the company behind the Fyre Festival, with Billy McFarland, the failure of which led him to face a $100 million lawsuit.

What is Ja Rule’s Net Worth?

Despite the lawsuit against Ja Rule, his criminal record, and reports of him having failed to pay taxes on $3 million worth of income earned between 2004 and 2006, his current net worth is said to be around $4 million. With his biggest singles including “Holla Holla,” “I’m Real,” “Ain’t It Funny,” “Mesmerize,” and “Wonderful,” it also won’t be surprising if Ja Rule’s value exponentially increases as time goes by.

Because of the professional’s work with Jennifer Lopez, Ashanti, and R. Kelly and his roles in films like ‘The Fast and the Furious,’ ‘Scary Movie 3,’ and ‘The Cookout,’ his net worth before he underwent all his legal battles was approximately over $30 million. According to a few reports, though, it all started going downhill when he was first arrested on gun and drug possession charges in 2007.