What is Jack Whitehall’s Net Worth? 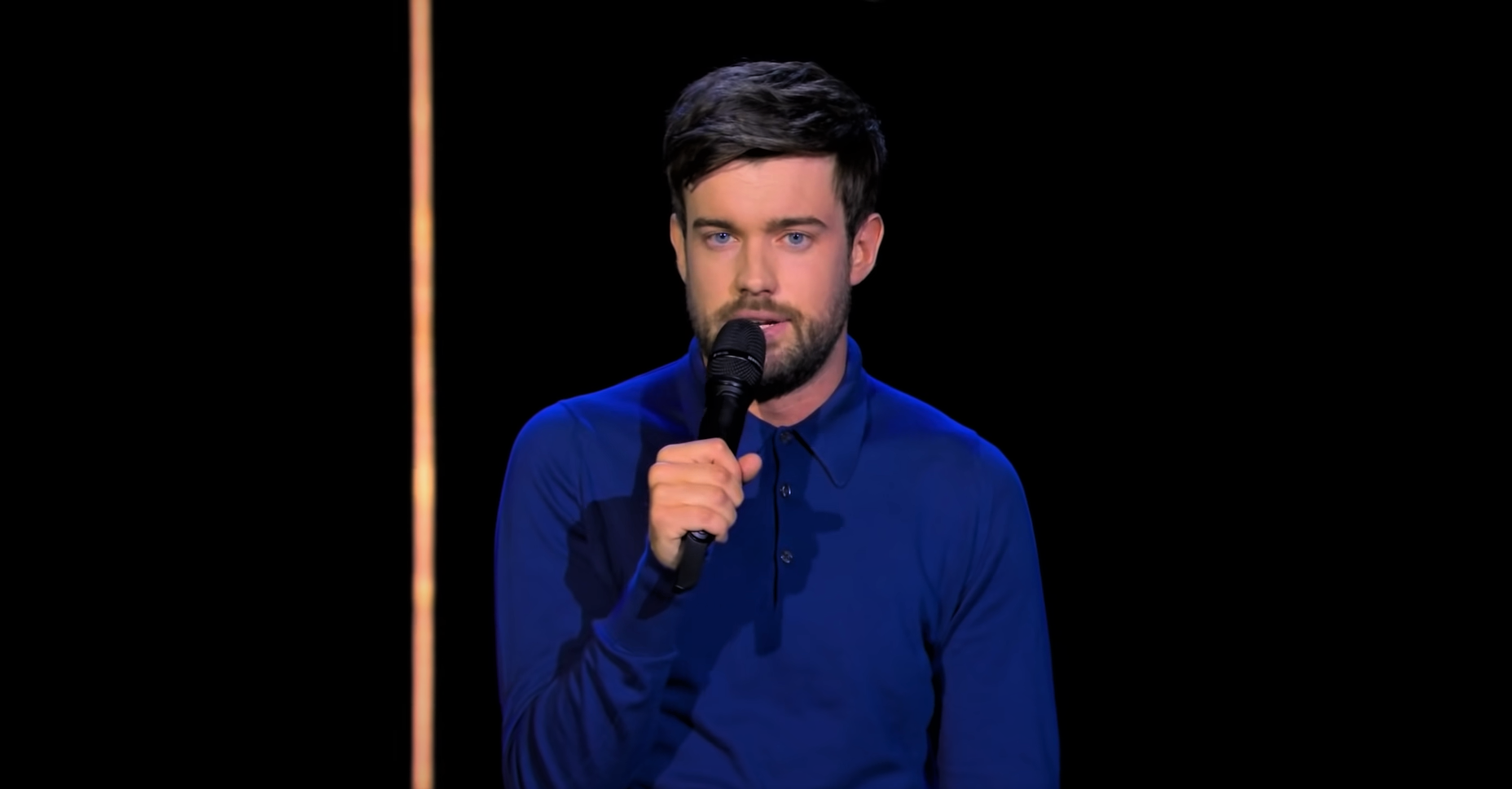 Born on 7 July 1988, Jack Whitehall is a presenter, actor, and comedian who is best known for his performance as J.P. in ‘Fresh Meat.’ Jack’s father, Michael Whitehall, is a talent agent, producer, and television personality who once used to work with well-known movie stars like Dame Judi Dench, Colin Firth, and Richard Griffiths. Jack spent some of his formative years studying at the Tower House School, with the supremely talented Robert Pattinson as his classmate. Jack was interested in theater from a young age, and he would often take part in school plays.

Jack later enrolled himself at the Marlborough College but took a gap year to focus on stand-up comedy before joining the University of Manchester. However, it did not take him long to realize that his true interests lay in the entertainment industry, and just after two terms, Jack dropped out. Whitehall started dating English actress Gemma Chan in 2011, and the couple stayed together for several years. However, different priorities and lack of time for each other ultimately led to their fallout.

Jack and Gemma, unfortunately, broke up in 2017. He later confessed that he messed up his chances of marrying her. Jack was also romantically linked with Kate Beckinsale and Dua Lipa, but rumors were never confirmed by the comic. He is now dating Roxy Horner, a successful British model, and the couple appears to have a strong bond with each other. Over the years, Jack has become a well-known celebrity, and in case you wish to learn more about his career so far and his net worth, we have got you covered.

How Did Jack Whitehall Make His Money?

Jack Whitehall’s career took off when he won The Amused Moose Laugh Off and The Charlie Hartill Special Reserve Competition in 2007 at Edinburgh Fringe Festival. His raw talent, sense of humor, and confidence turned many heads, and it did not take him long to get good television and movie projects. Although Jack has already made his television debut in the comedy-drama series ‘The Good Guys,’ at the age of 5, it wasn’t until 2011 that he bagged the main role in a long-running show titled ‘Fresh Meat.’

Jack went on to essay the role of Jonathan “J.P.” Pembersley in the aforementioned series, which went on to define his career and remains one of his most memorable performances. Whitehall later starred in the BBC Three sitcom ‘Bad Education.’ The comic also appeared in the Netflix food and travel documentary ‘Jack Whitehall: Travels with My Father’ in which he explored foreign lands with his father, Michael Whitehall. Jack’s acting credits also include ‘Decline and Fall,’ ‘The Bad Education Movie’ and ‘Jungle Cruise.’

As a stand-up comedian, Jack has found even more success, and his tours – Jack Whitehall Gets Around (2014) and Jack Whitehall: At Large (2017) – sold out arenas in the United Kingdom, which speaks volumes about the star power of the young comic. Therefore, it should not come as a surprise that he was voted as The British Comedy Awards’ King Of Comedy three times in a row from 2012 to 2014.

Apart from being a successful comic, actor, and the host of Brit awards (since 2018), Jack also runs a YouTube channel where he posts a variety of videos on different topics. All the fame and years of success have helped him earn a huge fortune. So, one is not wrong to wonder what his net worth must be? Let’s have a look at it without wasting any more time.

Jack Whitehall’s net worth is estimated to be around $4.15 million. If his current career growth is any sign of things to come, we can expect a healthy increase in the comedian and presenter’s overall wealth in the coming years.