What is Jaime Xie’s Net Worth? 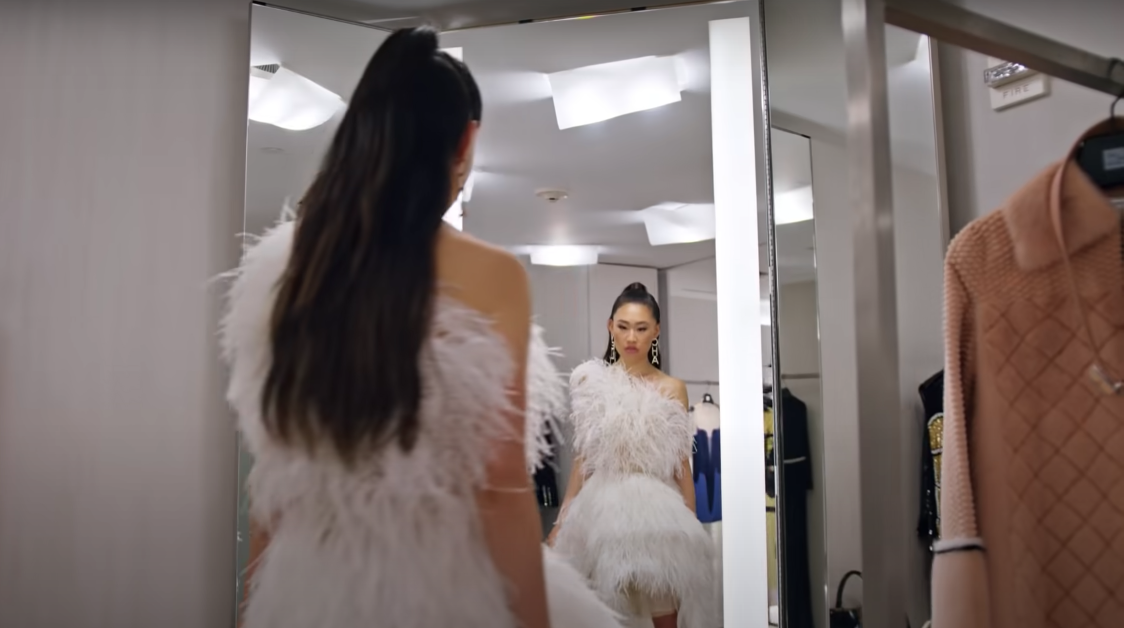 Netflix’s ‘Bling Empire,’ 2021’s first reality binge, takes viewers inside the lives of supremely wealthy Asians who live a life of opulence in Los Angeles. One of these socialites, and possibly the best dressed of them all, is 22-year-old Jaime Xie. Always dressed from head to toe in high fashion and luxury brands, Jaime’s style game is a notch above the rest as it’s more fun and edgy than simply glamorous. Jaime is the youngest cast member on ‘Bling Empire,’, but that doesn’t mean she isn’t as fabulously wealthy as the others. Curious to know how Jaime amassed her fortune and what her current net worth is? Here’s all that you need to know.

How Did Jaime Xie Make Her Money?

The answer to this question is that, mostly, she didn’t. Jaime Xie was born into her hefty fortune. That’s not to say that she does not earn anything and lives solely on her inheritance. Jaime does earn her own money, although what she earns is significantly less than her trust fund. Jaime is a fashion blogger and social media influencer with a rapidly growing follower count (‘Bling Empire’ is sure to give that count a boost as well). Her ever-evolving, fluid style that stands out as wearable art is what makes her Instagram so attractive. Jaime has been a fashion week fixture since long before she made her television debut. She is always seated in the front row at shows for designer labels such as Chanel, Dior, and Valentino and has managed to capture the interest of various street style photographers. While some people find fashion weeks hectic, Jaime thrives on the thrill and urgency of it, finding fashion weeks exhilarating. 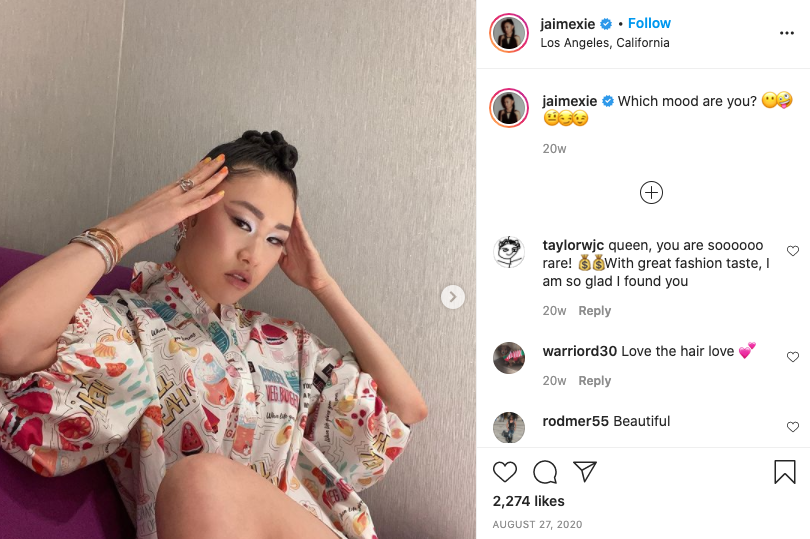 Jaime is the only fashion lover in her family. Her father, Ken Xie, is a cybersecurity technology entrepreneur who founded the Silicon Valley company Fortinet. Her parents married after they met at a university event in California. Her brothers and parents all dislike shopping and are more interested in sports, film, and technology than the runway. Growing up far away from high fashion, in a small wealthy town called Atherton, Jaime was a champion equestrian who ranked first in the nation in the United States Equestrian Federation (USEF) Small Junior Hunter 16-17 Division. She started taking notice of fashion as a form of expression when she was in middle school. Jaime has no defined style. She wears anything that catches her interest and treasures originality above all else.

Through her social media collaborations, Jaime makes about $50,000 per year, which is not all that great, but it’s a start. She does depend on her trust fund for most of her expenses. Jaime pays $19000 in rent per month for her luxury apartment in LA.