What is Kim Lee’s Net Worth? 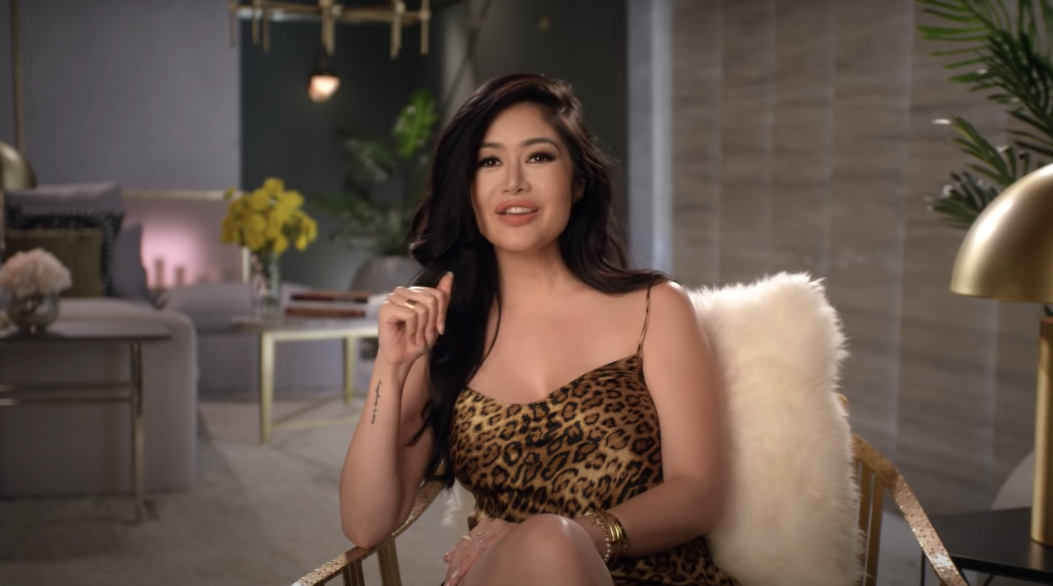 One of the self-made millionaire socialites on Netflix’s ‘Bling Empire,’ Kim Lee is a hugely successful and famous DJ. Kim Lee was born on May 22, 1988, in Orange County, and has lived in Australia, New York City, Los Angeles, and Paris, France. She has a cool mom who encourages Kim to look sexier and bolder, fully believing in the “got it, flaunt it” school of thought. Her mother’s name is Kimmy, and her stepfather (to whom she’s very close) is novelist and screenwriter Daniel Segal. On the show ‘Bling Empire,’ Kim decides to track down her biological father, who left when she was 8. But she does this only after talking with her mom and stepdad and asking their permission because she is a considerate daughter who does not want to hurt her parents’ feelings.

After an unfortunate incident causes a rift between Kim and Anna briefly, they work things out and make up when Kim apologizes for invading Anna’s privacy. Kim and Kevin have a spat, too, but they also move past it and actually become closer as friends. Kevin finds out the truth about Kim Lee’s biological father on her behalf. The sultry 32-year-old can sometimes rub people off the wrong way due to her loud, brash behavior, but she mostly means well. Curious to know more about Kim Lee’s wealth and how she amassed it? Here’s everything that you need to know about her financial situation.

How Did Kim Lee Make Her Money?

In 2006, when Kim had applied for a position as an intern at a Los Angeles modeling agency, she was persuaded to try modeling instead and was discovered right there. She made her runway debut with Emanuel Ungaro, and Martin Grant shows in Paris that same year. She walked her first New York Fashion Week for Marc Jacobs and Cynthia Steffe shows. Kim has appeared in several magazine editorials for Maxim, Elle, Hip-Hop Weekly, Vanity Fair, Sports Illustrated, and Asian versions of FHM. She has also appeared in print ad campaigns for some major brands, including DKNY Jeans, The GAP, Benetton, Alexander Wang, and Converse. She has also been named #1 on the FHM Sexiest Women Asia list.

Apart from modeling, Kim Lee has also done a bit of acting work, most prominently appearing in ‘The Hangover Part II’. Kim has been one half of the DJ duo Kimkat, where she performed alongside Katrina Nova. Over the years, Kim Lee has become one of the most famous and sought after young female DJ/Pianist. So far, she has played at big festivals for Hennessy, Budweiser, Ultra China, Life in Color Korea, Mad Decent Boat Party, Johnnie Walker, and many other big-name brands. Kim Lee opened for DJ Steve Aoki during his Asia Tour 2013 and also performed at the Future Music Festival in Kuala Lumpur, Pacha NY, Drai’s Beach Club Vegas, and Marquee Vegas. She has a Las Vegas residency and is also the host of ‘Yo! MTV Raps’ on MTV Asia. Reportedly, Kim charges up to $50,000 per show.

Read More: Is Kevin Kreider Dating Anyone? Who Is His Girlfriend?