What is Jenni Farley’s Net Worth? 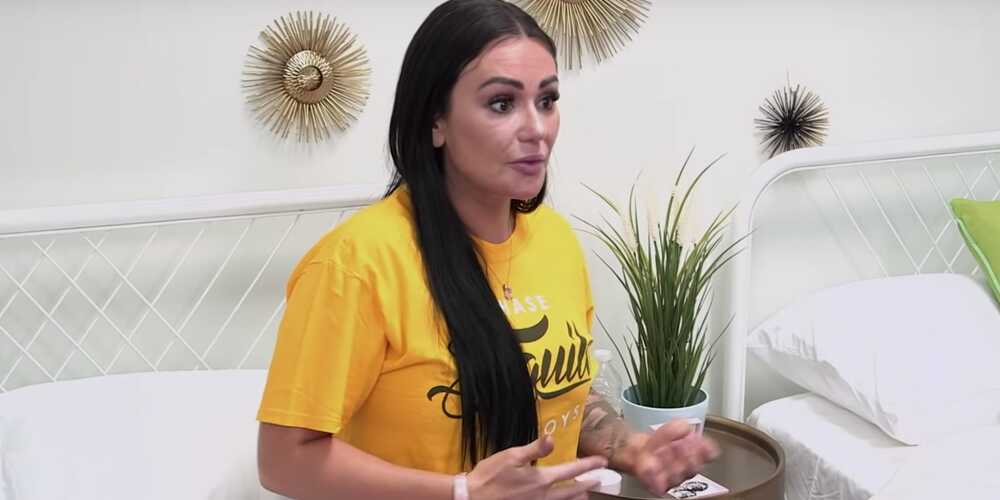 Jennifer “JWoww” Farley is an entrepreneur and reality TV personality who rose to prominence a decade ago when she appeared as one of the main cast members of MTV’s ‘Jersey Shore’. Jenni was born in February 1986, in East Greenbush, New York. She went to Columbia High School and attended the New York Institute of Technology. Jenni got married to long-time beau Roger Mathews in October 2015 but the couple filed for divorce in 2018 (which finalized in 2019). They share two kids – daughter Meilani, born in July 2014, and son Greyson, born in May 2016.

Jenni’s ex-boyfriend Tom Lippolis (who she dated in 2010) contacted her in 2018 and tried to extort $25,000 from her, threatening to sell “her secrets” to the press if she did not comply. He was arrested by the police within 2 days of this incident. In 2019, Jenni briefly dated pro wrestler Zack Carpinello before ending things in October 2019. Curious to know how Jenni Farley made her fortune and what her current net worth is? Here is all you should know about Jenni’s financial status.

How Did Jenni Farley Make Her Money?

Jenni used to have a graphic designing business, Jenni Farley Designs, Inc., before she became a reality star. During the one year that she lived in Franklin Square, New York, on Long Island, Jenni auditioned for ‘Jersey Shore’ and got cast as one of the main cast members in 2009. From there on, she shot to fame, mainly because of her wild party-girl ways and drunken antics alongside partner-in-crime and best friend Nicole “Snooki” Polizzi.

In 2010, Jenni wrote and published a book – “The Rules According to JWOWW: Shore-Tested Secrets On Landing a Mint Guy, Staying Fresh to Death, and Kicking the Competition to the Curb”. In 2012, Jenni and Nicole got their own spin-off show ‘Snooki & JWoww’, which was called a modern-day ‘Laverne & Shirley’ by its stars. The show showed the two girls living together and tearing up New Jersey nightclubs in the initial seasons but by the fourth (and final) season in 2015, the show took a turn and followed Jenni and Nicole into early motherhood. After it ended its television run in 2015, ‘Snooki & JWoww’ was revived as a web-series titled ‘Snooki & Jwoww: Moms with Attitude’ in the very same year. Jenni has also appeared on ‘Marriage Boot Camp: Reality Stars’ and ‘Worst Cooks in America: Celebrity Edition’.

Since 2018, Jenni has been a part of the main cast of ‘Jersey Shore: Family Vacation’, which is a sequel to the original series. Jenni also owns a premium skincare line, called “Naturally Woww”, which boasts all-natural and vegan products. Apart from her business and reality television stints, she also earns quite a bit through social media brand partnerships and endorsements. Jenni is also an influencer on Instagram and YouTube.

Jenni “JWoww” Farley’s net worth, as of 2020, is estimated to be $4 million. Seeing as how Jenni is back on MTV with ‘Jersey Shore: Family Vacation’, her popularity is bound to be on the rise again with newer audiences joining her fan club and that would mean a rise in her financial status as well.