What is Jennifer Williams’ Net Worth? 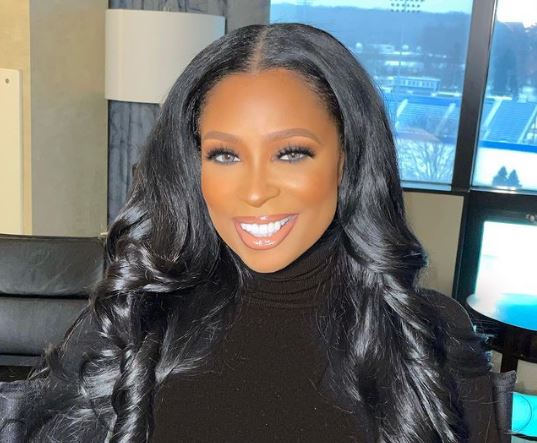 Jennifer Williams is mostly known among fans of reality shows for appearing on VH1’s ‘Basketball Wives’ for the first four seasons. Jennifer returned to the show during its seventh season and has been a part of the main cast since her return. Given the neighborhood she was brought up in, Jennifer Williams is no stranger to a luxurious lifestyle. Born in the upscale suburb of South Orange, New Jersey, in September 1974, Jennifer was raised as an only child. She graduated from Columbia High School and earned a degree in Political Science at the University of Maryland.

With aspirations of pursuing a career as an attorney, she joined a law firm but soon switched to a career in real estate. After traveling the world, she met the NBA player Eric Williams in 2000, and they got married in 2007, which is how Jennifer ended being cast on the VH1 show. But Jennifer Williams is much more than just a reality television personality. She is also a successful entrepreneur and a real estate broker. Jennifer has managed to create a substantial net worth for herself through all her professional endeavors. If you are curious as to how she did it, we have the answers for you right here.

How Did Jennifer Williams Earn Her Money?

Jennifer Williams initially wanted to be an attorney and even got accepted into a law school. However, after working with a law firm for some time, Jennifer decided that her calling was elsewhere. Therefore, she switched to a career in real estate, not just to sell houses but also to explore her interests in investment properties. She acquired her real estate license in 2005. She sold several high-end properties, including her first sale, which she made to her ‘Basketball Wives’ co-star Evelyn Lozada (her once-best-friend-turned-rival during the show’s previous seasons). 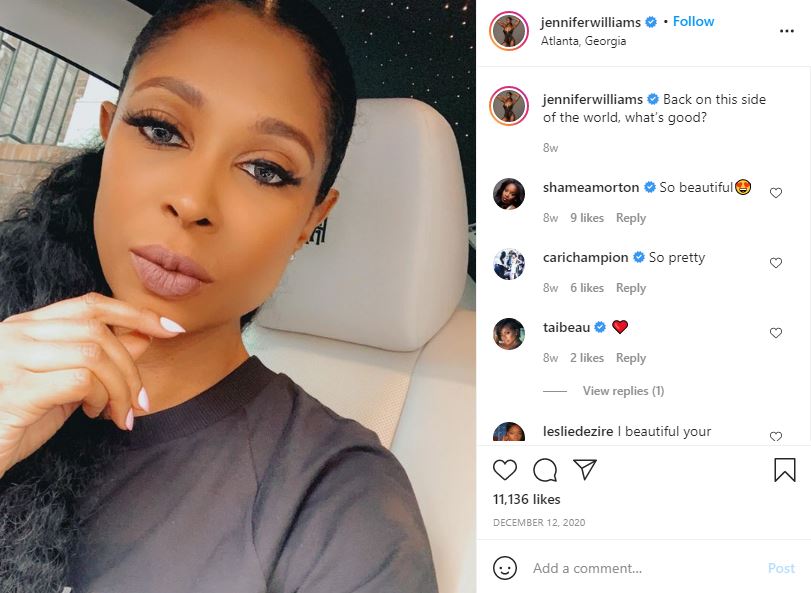 She met Eric Williams around the time she was working in real estate. Jennifer then stepped into the world of business as an entrepreneur. She became the part-owner of the women’s fitness company, Flirty Girl Fitness. When she started appearing on ‘Basketball Wives,’ she wanted to start a new business venture. She launched a lip gloss line called Lucid Cosmetics with the help of cosmetic veteran Michael Todd Cosmetics and celebrity graphic artist and designer J. Shaw Designs. The line seems to have been discontinued since. 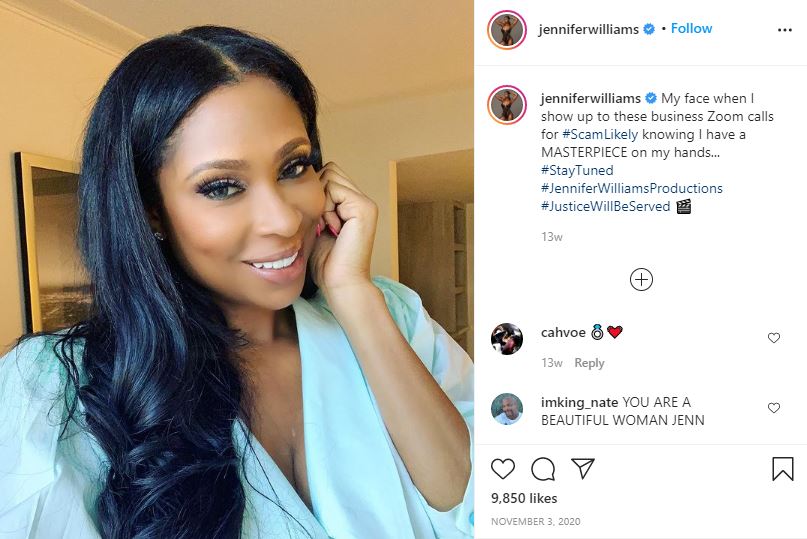 Jennifer Williams then founded an online fashion boutique called Classy Girl Wardrobe, which is currently in business and is thriving. On the store’s official website, shoppers can choose from a wide range of clothing materials, including bodysuits, dresses, outerwear, and bottom wear. Jennifer is also a philanthropist and has co-founded a non-profit organization called Project Save the World. The organization aims to fight diseases, eradicate world hunger, and stop the extensive use of fossil fuels by promoting the use of renewable energy sources. 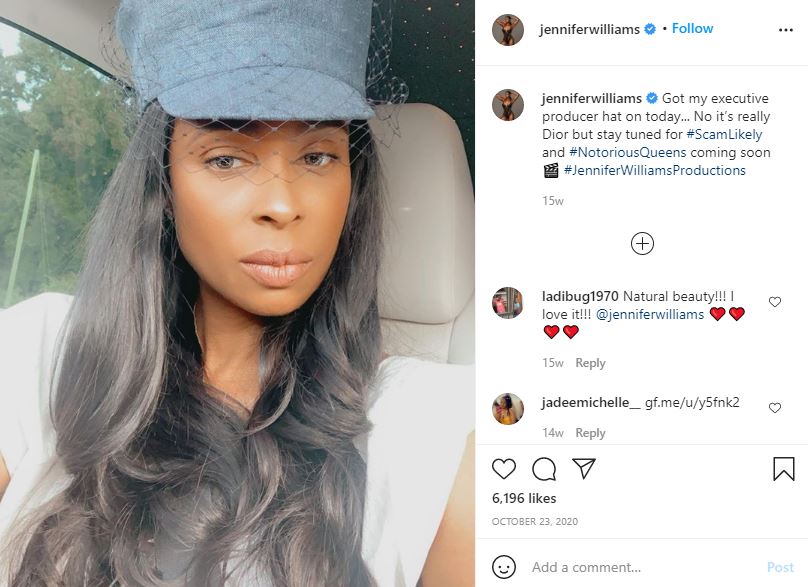 Jennifer Williams is currently involved in developing a documentary series called ‘Scam Likely,’ which narrates how she and other women were allegedly conned by one of her former partners. She is also executive-producing a show called ‘Notorious Queens’ that will revolve around four women with “notorious” pasts.

Jennifer Williams’ net worth as of 2021 is estimated to be more than $25 million. Besides her entrepreneurial ventures, Jennifer’s large sum of wealth is also partly the result of the money she makes on ‘Basketball Wives.’ Sources say that she is paid $300,000 per season and continues to earn an extra $40,000 for each reunion episode. Moreover, she is also said to have gotten $30 million in the divorce settlement with her former husband, Eric.

Read More: What is Evelyn Lozada’s Net Worth?