What is Jesse Palmer’s Net Worth? 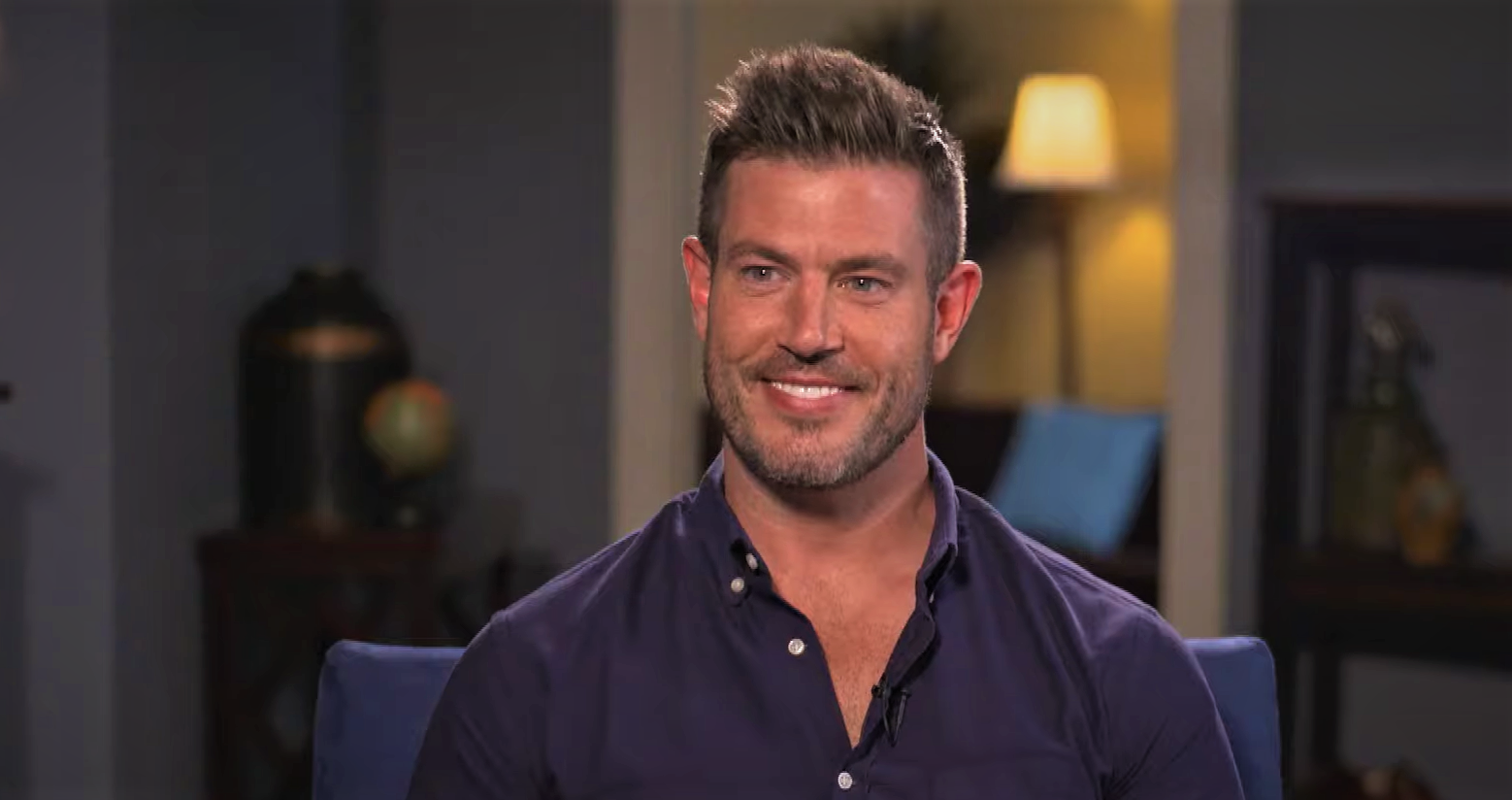 Born on October 5, 1978, Jesse James Palmer is a former professional football player, sports commentator, and television personality. Jesse’s father, Bill Palmer, was a professional football player who represented the Ottawa Rough Riders, while his mother Susan is the cofounder of Barrett Palmer Models. The now well-known television personality grew up in Nepean, Ontario, where he studied at Confederation and St. Pius X high schools. He showed a keen interest in football from a young age, and thanks to his brilliant on-field performances, Jesse got a sports scholarship to attend the University of Florida.

He played for the Florida Gators football team, and soon after graduation, was signed by the New York Giants. However, his football career was not a long one, and he slowly made a transition to the entertainment industry. He is now a well-known sports commentator who has starred in a few reality television shows. Jesse’s career so far makes many people wonder what his net worth must be; if you find yourself thinking the same, we have got you covered.

How Did Jesse Palmer Make His Money?

After graduating from the University of Florida with a dual degree in marketing and political science, Jesse was selected by the New York Giants in the fourth round of the NFL Draft. He represented the team as a quarterback for the four seasons from 2001 to 2005. Jesse had a brief stint with the San Francisco 49ers before signing a contract with the Montreal Alouettes. However, before he could play a game for them, Jesse decided to hang his boots and completely redefine his career.

His retirement was not by any means shocking for the fans as he had already made television appearances in the past. In 2004, he became the first non-American Bachelor to participate in the reality television show ‘The Bachelor.’ His first appearance as an expert commentator came in the 2005 season, and after his retirement, Jesse announced that he would work with FOX. In 2007, the former professional footballer joined ESPN as an analyst on ‘College Football Live.’

Jesse Palmer also joined hands with David Pollack to co-host ‘The Palmer and Pollack Show.’ Interestingly, he is also the New York correspondent for ‘eTalk’ and primarily covers entertainment and sports events for the show. Meanwhile, he continues to work with ESPN as a sports analyst and can be easily found offering his insight on the recent matches on the channel.

Jesse has hosted several shows over the years, including Food Network Canada’s competition series ‘Recipe to Riches,’ ‘Holiday Baking Championship,’ ‘The Proposal,’ and ‘Spring Baking Championship.’ The now-retired footballer also works as a contributor for ABC’s ‘Good Morning America’ and is all set to return to ‘The Bachelor‘ as a host in its 26th season. Now that we have an overview of his career so far let’s have a look at his overall wealth.

Jesse Palmer’s net worth is estimated to be around $8 million. Since he is quite active in the entertainment industry and regularly makes appearances on reality television shows, we can assume that his overall wealth will only increase in the coming years.