What is Kailyn Lowry’s Net Worth? 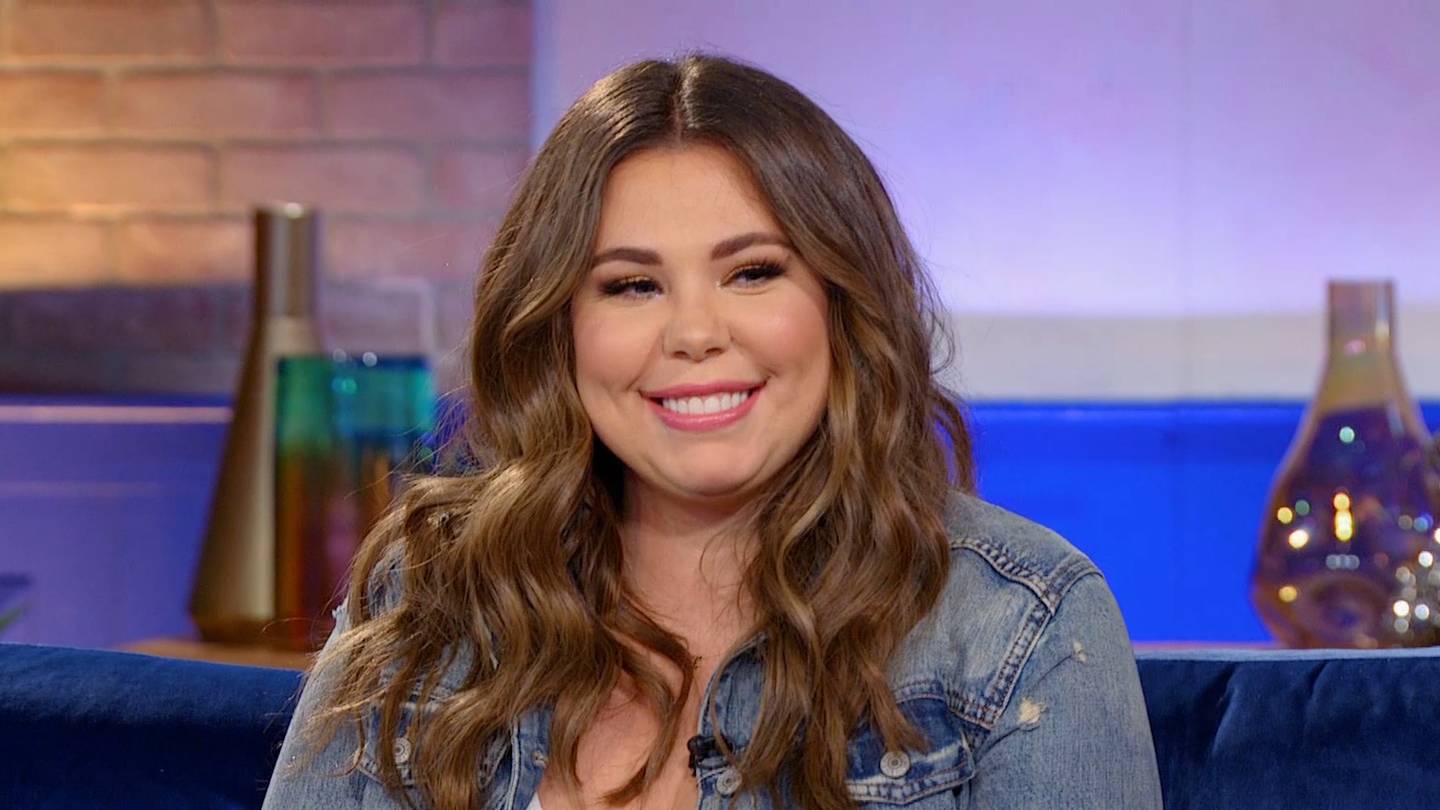 Kailyn Lowry is a reality television personality, public speaker, and author. Born on March 14, 1992, in Honesdale, Pennsylvania, she was raised by her single mother in Whitehall Township. Kailyn was abandoned by her father, and she only got the opportunity to talk to him when she was 17. Unfortunately, her teenage pregnancy ultimately strained her relationship with her mother as well, and Kailyn was left on her own.

Her first child, Isaac Elliott Rivera, was born in 2010, but her relationship with the father, Jonathan “Jo” Rivera, did not last long. She later married Javi Marroquin, a member of the United States Air Force, on September 4, 2012. The couple gave birth to their first child (Kailyn’s second), Lincoln Marshall Marroquin, in 2013. However, just two years later, they filed for divorce.

Kailyn later got into a relationship with Chris Lopez and had two children with him, Lux Russell Lowry and Creed Romello Lowry. In one of her podcasts, Kailyn admitted that she had a miscarriage with Chris’ baby as well. However, despite the innumerable personal hardships that she has had to endure, Kailyn courageously faced everything and established herself as a TV personality and as a writer. Today, she continues to relentlessly pursue her interests, and she has been able to amass a nice little fortune. But before we discuss her net worth, let’s have a look at her career.

How Did Kailyn Lowry Make Her Money?

Kailyn Lowry went through a lot of personal issues after getting pregnant with her first child in 2009. However, after the birth of Isaac Elliott Rivera, her luck changed, and she got an opportunity to be a part of the reality television series ’16 and Pregnant.’ It was her first television appearance, and she went on to star in several other reality shows like ‘Teen Mom 2′ (season 2 of ’16 and Pregnant’), ‘Marriage Boot Camp: Reality Stars,’ and ‘Game of Clones.’

Kailyn’s participation in one show after another made her a household name, and she soon started getting invited to talk shows as a guest. She has been on the chat show ‘Daily Pop,’ ‘The Doctors,’ and ‘The Domenick Nati Show.’ Apart from being a reality television star, Kailyn co-hosts the podcast ‘baby mamas no drama‘ with Vee Rivera. She is also the founder of Pothead Haircare, which sells CBD oil-infused, sulfate-free, and paraben-free hair care products. Coffee Convos is another podcast where Kailyn, along with the co-host Lindsie Chrisley, discusses issues affecting women, motherhood, and reality shows.

Interestingly, she never let herself get limited by her reality television star tag and released the book ‘Pride Over Pity’ in 2014. However, it was only the beginning of her promising career as a writer, and the New York Times bestselling author went on to release ‘A Letter of Love,’ ‘Hustle and Heart,’ ‘Hustle and Heart Adult Coloring Book,’ and ‘Love is Bubblegum.’ Her career so far is inspiring, considering the tragedies she has been through so far. So, without waiting anymore, let’s have a look at her net worth.

Kailyn Lowry’s net worth is estimated to be around $1 million. The young mother of four and budding entrepreneur is likely to make a lot of money in the coming years. Therefore, we can expect her net worth to inflate in the future.

Read More: Where is Kailyn Lowry From Teen Mom 2 Today?