What Is Kat Graham’s Net Worth? 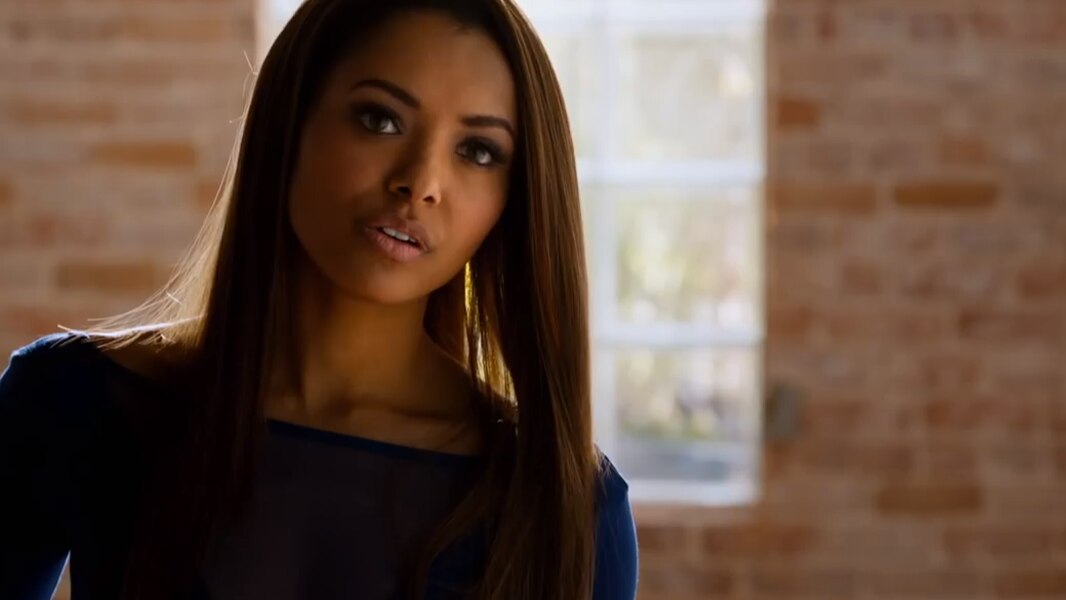 Kat Graham is a Swiss-born American actress, singer, dancer, and model. Her most notable roles are Bonnie Bennett on The CW’s popular supernatural teen drama, ‘The Vampire Diaries,’ and as the voice of the first-ever Black rendition of ‘Teenage Mutant Ninja Turtles’ character April O’Neil in Nickelodeon’s ‘Rise of the Teenage Mutant Ninja Turtles.’ She has also starred in various movies, including ‘The Parent Trap,’ ‘17 Again,’ ’ The Roommate,’ ‘Honey 2,’ ‘Addicted,’ and ‘All Eyez on Me.’ As for her musical career, Kat was previously a signed artist under A&M/Octone and Interscope Records. Her self-written song “Derailed” was featured in a film of the same name starring Jean-Claude Van Damme.

Kat Graham’s father is of Liberian descent, while her mother is from a Russian Jewish/Polish Jewish family. Her parents divorced when she was very young. Kat is well versed in English, French, and Spanish and has a very basic knowledge of Hebrew and Portuguese. She had been engaged to Cottrell Guidry before the couple called their engagement off in 2014. Kat shifted from being vegetarian to a vegan diet in 2012. Kat Graham is known to be one of the most accomplished talents at her age. Curious to know how she made her wealth? We might have the answers for you.

How Did Kat Graham Make Her Money?

Kat Graham’s showbiz career began at the age of six, following which she often made appearances in several television commercials for Barbie, K-Mart, Pop-Tarts, and Edison. Choreographer Fatima Robinson took notice of a 15-year-old Kat when she was a background dancer for Bow Wow. Kat appeared in several music videos of popular musicians like Akon, Justin Bieber, John Legend, and Nelly. Her 2002 television debut on Disney Channel’s ‘Lizzie McGuire’ marked the beginning of her extremely successful acting career. Sources say that majority of Kat’s present wealth is from her role in ‘The Vampire Diaries.’

She landed roles in a wide range of very well-known TV series including ‘CSI: Crime Scene Investigation,’ ‘The O.C.,’ ‘Malcolm in the Middle,’ ‘Joan of Arcadia,’ ‘Grounded For Life,’ and ‘Greek.’ She was also featured in yet another famous Disney Channel show, ‘Hannah Montanna.’ Besides, she has had side roles in several movies. Kat Graham has also showcased her talent in the music industry, which commenced with her debut EP “Against the Wall” in 2012. She came back with a second album titled “Love Music, Funk Magic” in 2017. Moreover, she is also credited for several chart-topping songs, including “Sometimes” and “If Eye Could Get UR Attention,” which was written by Prince. She is also an advocate for human rights, and to this end, she has worked closely with UNHCR and Rotary International. She became a United Nations Goodwill Ambassador for UNHCR, The UN Refugee Agency, in December 2020.

What is Kat Graham’s Net Worth?

With a plethora of acting and music credits in her bag, ‘The Vampire Diaries’ star’s net worth as of 2021 is estimated to be around $5 million. Reports say she has signed up for many other future roles, and we cannot wait to see her on-screen again.

Read More: What Is Wesley Snipes’ Net Worth?