What Is Wesley Snipes’ Net Worth? 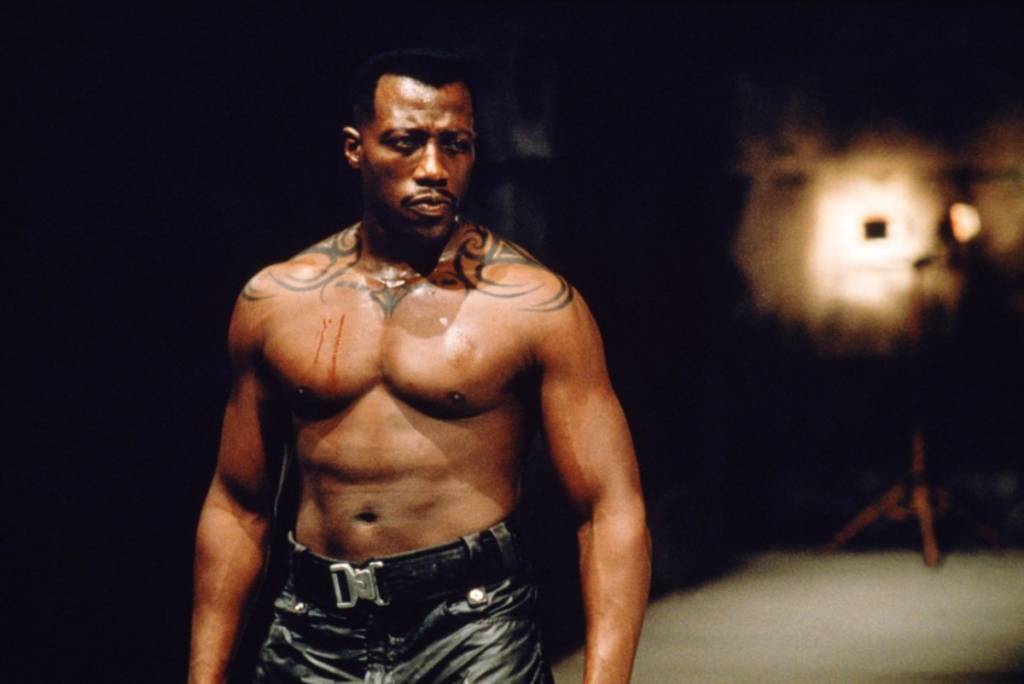 Wesley Snipes is an actor, film producer, martial artist, and author. He has explored several different genres of movies playing significant roles in them. Wesley Snipes is most recognized for his role as the Marvel Comics character Blade in the ‘Blade’ film trilogy and for his role in the movie ‘The Expendables 3.’ In his career as an actor, Wesley has had many awards bestowed on him, and he is also a receiver of a star on the Hollywood Walk of Fame. Born in 1962 in Orlando, Florida, Wesley Snipes has a BFA degree from the State University of New York at Purchase.

Wesley’s martial arts training began when he was 12 years old, and he currently holds a 5th-degree black belt in Shotokan Karate and a 2nd-degree black belt in Hapkido. He is also trained in fighting and Capoeira. As for his personal life, Wesley has been married twice, his first wife being April Snipes. His second and current wife is Nikki Park. Together Nikki and Wesley have four children, and Wesley also has a son, Jelani, from his previous marriage to April. He underwent a religious change from Christian to Islam in 1978 and left the religion in 1988. If you are wondering how Wesley Snipes managed to accumulate his wealth, we might be able to answer your questions.

How Did Wesley Snipes Make His Money?

Wesley Snipes was discovered by an agent when he was 23 and was performing at a competition. In 1986, Wesley landed his first role in the cinema with ‘Wildcats,’ a sports comedy that debuted at no.4 at the box office. In the same year, he also played a side role on the TV show ‘Miami Vice.’ He was also featured alongside Michael Jackson in a music video for the song “Bad,” directed by Martin Scorsese. After turning down a role offered by director Spike Lee, Wesley was cast in ‘Major League’ that marked the beginning of a box-office hits spree for him. 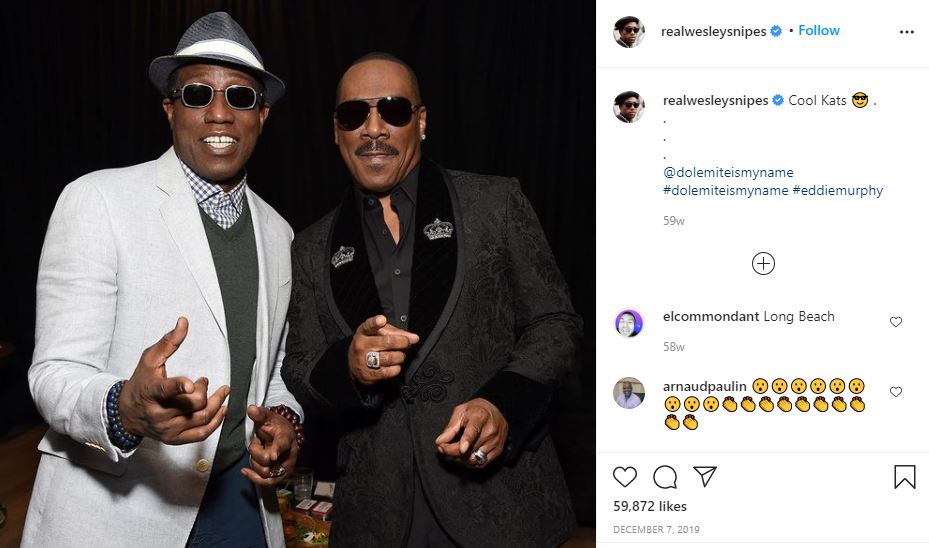 Wesley Snipes had to take a brief time off from his acting career after he was sentenced to three years in prison in 2010 for committing tax fraud. He was released from jail in 2013 after he had served two and a half years of his sentence. Snipes is one of the founders of The Daywalker Klique, a global community aimed to gather multi-talented people who are willing to make changes to the world. In 2015, Snipes was offered a role in yet another Spike Lee movie, ‘Chi-Raq,’ which Snipes accepted. He has also starred in the 2019 comedy ‘Dolemite Is My Name.’ One of Snipes’ most successful endeavors was producing and starring in the third movie of the ‘Blade’ franchise, ‘Blade: Trinity.’ The project reportedly brought him an income of $13 million. He has also co-written a book along with  Ray Norman titled ‘Talon of God.’

What Is Wesley Snipes’ Net Worth?

With a massively successful career in Hollywood and despite prior tax fraud convictions, Wesley Snipes’ net worth as of 2021 is estimated to be around $10 million.

Read More: What Is Kat Graham’s Net Worth?