What is Lino’s Hometown in From Scratch? Where was Tembi Locke’s Husband Saro Gullo from? 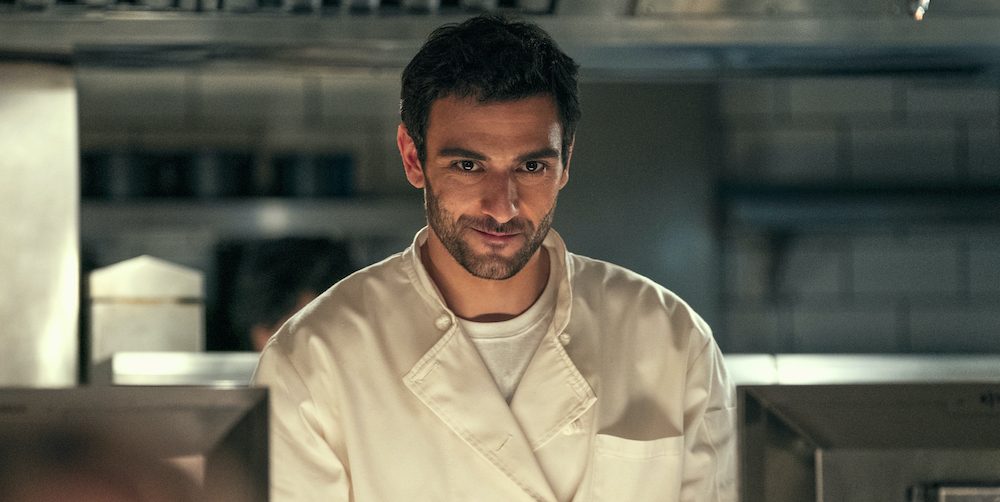 Netflix’s ‘From Scratch’ is a love story that takes place over the course of around a decade-and-a-half and takes the audience back and forth from America to Italy. It follows the love story of Amy and Lino who come from very different cultural backgrounds, which leads to some problems when it comes to gaining the acceptance of their families. While Amy’s family opens up to Lino after some initial disapproval, things are much harder for Lino who comes from a traditional Sicilian family.

In the end, however, the tragedy in his life reunites him with his parents. While he never gets to go back to his hometown, Amy and Idalia make Sicily their second home. Considering that Sicily is quite a big place, if you are wondering where exactly Lino, as well as, his real-life counterpart, Saro Gullo, is originally from, then we’ve got you covered.

Where was Tembi Locke’s Husband Saro Gullo From?

In the show, Lino comes from the town of Castiglione, located in the metropolitan city of Catania. In reality, Saro Gullo was from the town of Aliminusa, which is located in the metropolitan city of Palermo. Even though they are in different metropolitan areas, they are separated only by a three-hour ride. Shifting Lino’s hometown from Aliminusa to Castiglione was one of the many changes that the show made while adapting, Tembi Locke’s memoir. While the modifications regarding the characters and the trajectory of their personal and professional lives were made to give them more space to breathe and evolve in their own right, it can be assumed that the decision to give Lino a different hometown was in part due to the filming locations that the production team used in Sicily.

Aliminusa is located in the Torto valley, while Castiglione enjoys the location at the top of the hill giving a vantage point to capture better views. The last episode of ‘From Scratch’ is almost entirely set in Sicily, and as we follow Amy on her jogs and small hikes, we get a panoramic view of the nearby locations. In one of the scenes, Amy takes Idalia to a place where the hills part to give a view of the ocean. A hilltop town is better suited to capture the landscape in this way. The fact that Castiglione is also bigger than Aliminusa provides more scope for different settings.

Despite the difference in locations, both Castiglione and Aliminusa are traditional Sicilian towns that are dependent on agriculture and tourism for their economy. The core values of both places remain the same, where the community is tight-knit and everyone knows everyone. The show takes a lot of elements of Aliminusa and Saro’s life there to breathe life into Lino’s hometown of Castiglione, which is reportedly included in the list of one of the most beautiful villages in Italy.

In 2021, Castiglione came under the limelight when it was included in the program that had houses being sold at the price of €1. This was initiated by the mayor, like in a few other places in Italy, to repopulate the town. “We have a huge architectural heritage to rescue, packed with history. Over time, too many people have left, leaving behind a bunch of old, picturesque houses, many even dating back to the Renaissance,” said Mayor Antonino Camarda, according to CNN. The houses in better condition were being sold at higher prices. A chance to own a house at such low prices in Italy had interested people reaching out to the authorities from all over the world, making it a more familiar name for the audience, making it one of the possible reasons why the creators of ‘From Scratch’ decided to adopt its name for the story.

Read More: Where is Netflix’s From Scratch Filmed?