Where is Netflix’s From Scratch Filmed? 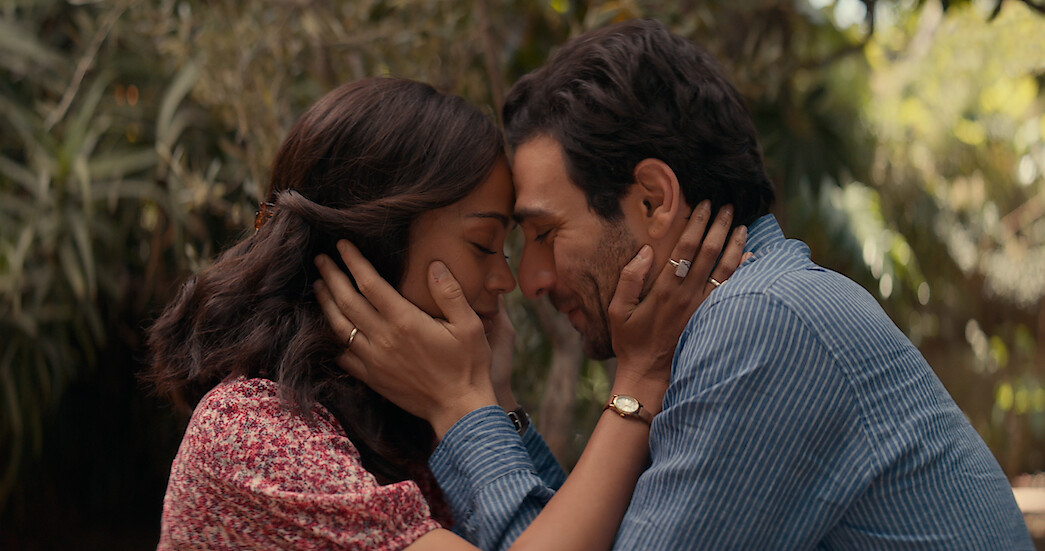 Based on Tembi Locke’s memoir titled ‘From Scratch: A Memoir of Love, Sicily, and Finding Home,’ Netflix’s ‘From Scratch’ is a romantic drama series created by her and her sister, Attica Locke. It follows an African American woman named Amy, who falls head over heels in love with a chef, Lino, while studying abroad. Soon, the couple builds a life together as they move to America, which naturally merges their two very different cultures.

The series portrays the couple’s journey as they embark on a journey of loss, love, compromise, resilience, and hope across two seemingly opposing cultures and continents. The change in landscape from one country to another represents the transition in the lives of Amy and Lino as they endure all the obstacles that destiny and society throw their love’s way. So, naturally, you will likely wonder where ‘From Scratch’ is shot. Well, you are lucky because we have gathered all the information about the same!

‘From Scratch’ is filmed in California and Italy, specifically in Los Angeles, Florence, and Sicily. The principal photography for the inaugural iteration of the drama series commenced in early April 2021 and wrapped up in early September of the same year. With much of the story set in Italy, the makers give the audience an immersive viewing experience by taping most scenes on location. Now, let’s look at all the specific sites that appear in the Netflix series!

The filming unit of ‘From Scratch’ reportedly commenced shooting the series’ inaugural season in Los Angeles, California’s largest city and the second most populous city in the United States. From the looks of it, they travel around the metropolis to lens different scenes against suitable backdrops. Over the years, the City of Angels has hosted the production of numerous movies and TV shows, such as ‘Bullet Train,’ ‘Everything Everywhere All at Once,’ ‘The Patient,’ and ‘The Office.’

Many pivotal sequences for ‘From Scratch’ are recorded across Florence, the capital city of Italy’s Tuscany region. The production team reportedly utilizes the locales of a bunch of streets and plazas all over Florence to shoot several exterior scenes for the series. They include Piazza di Santa Croce, Piazza del Carmine, Piazza Santo Spirito, Piazza di San Pier Maggiore, Piazzale Michelangelo, Piazza Ognissanti, and Piazza del Mercato Nuovo.

Moreover, during the season 1 filming schedule, the cast and crew members were spotted recording several key scenes in and around Via Lambertesca, Borgo Santi Apostoli, Via dell’Oriuolo, the Lungarni, the bridge of Ponte alle Grazie on Lungarno delle Grazie, San Salvi Church at Piazza di San Salvi, 10, and Church of Santa Monaca at Via Santa Monaca, 6. Some private properties also serve as key lensing locations for the romantic show. They are Buca dell’Orafo at Via dei Girolami, 28/R, The Westin Excelsior at Piazza Ognissanti, 3, Palazzo Corsini at Lungarno Corsini, 10, and Rex Cafè at Via Fiesolana, 25r.

Additional portions for ‘From Scratch’ are taped in Sicily, one of the twenty regions of Italy and the largest island in the Mediterranean Sea. Officially known as Regione Siciliana, Sicily possesses a rich and unique culture in art, literature, music, architecture, and cuisine, making it a suitable production location for a show such as ‘From Scratch.’