Where Was Bullet Train Filmed? 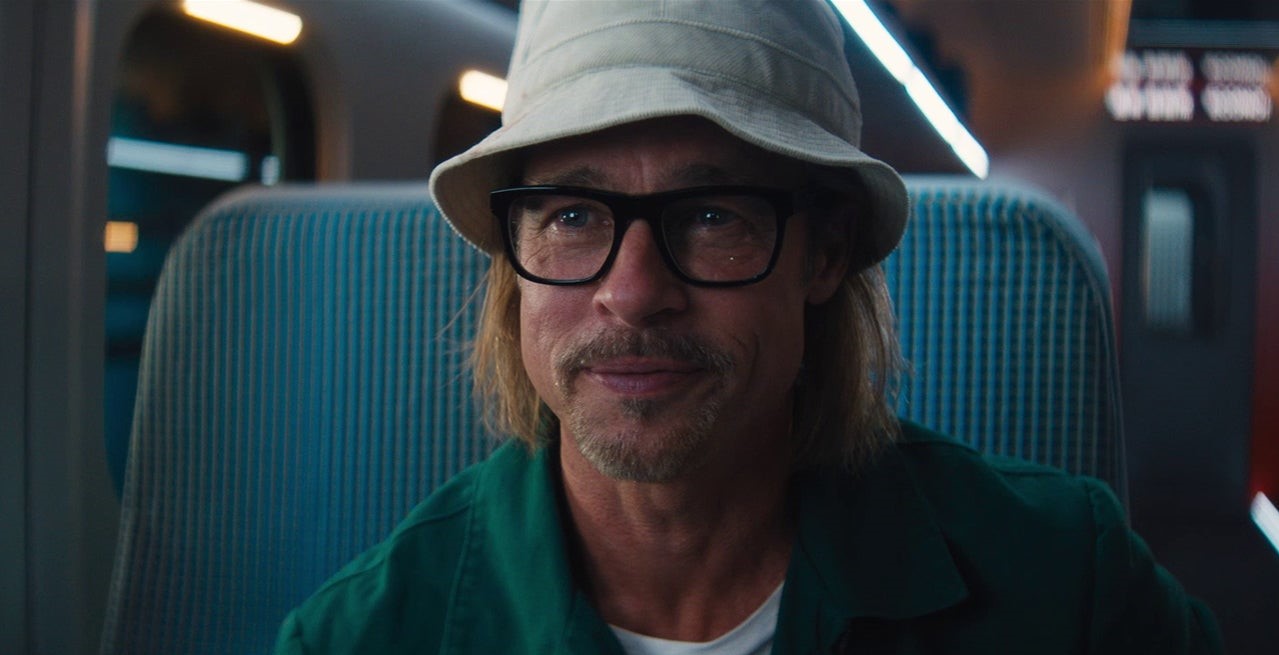 Based on Kōtarō Isaka’s Japanese novel ‘Maria Beetle’ (‘Bullet Train’ in English), ‘Bullet Train’ is an action comedy movie directed by David Leitch (‘John Wick‘ and ‘Deadpool 2‘). The narrative revolves around an unlucky yet trained assassin, Ladybug, who is tired of messing up most of his missions and wants to leave this life behind. However, his handler, Maria Beetle, has other plans as she counts on him to complete a seemingly simple mission — collect a specific briefcase on a bullet train. Determined to complete this task without any mistakes, Ladybug’s luck works against him yet again as onboard the same bullet train are several other assassins from around the globe.

To make matters more complicated, all the assassins realize that their objectives are interconnected. With some of the Hollywood heavyweights in the ensemble cast, such as Brad Pitt, Joey King, Aaron Taylor-Johnson, Sandra Bullock, and Brian Tyree Henry, ‘Bullet Train’ gives the viewers more incentive to stay hooked on the movie from the beginning to the end. Moreover, the backdrop of the world’s fastest train and many other interesting locations is likely to intrigue you. If that’s the case, you might be interested in what we have to share!

‘Bullet Train’ was filmed in California and Japan, specifically in Los Angeles County and Tokyo. The principal photography for the Brad Pitt-starrer commenced in November 2020 and wrapped up in March 2021. Interestingly, the movie’s stunt coordinator, Greg Rementer, revealed that Brad Pitt performed 95% of his stunts by himself in the movie. Although most of the story is set in Japan, the production team utilized the features and facilities of the Golden State to stand in for the Asian country for most parts, and they did it seamlessly. So, without further ado, let’s board the train and navigate the specific locations that appear in the David Leitch directorial!

Many pivotal sequences for ‘Bullet Train’ were lensed across Los Angeles County, the most populous county in California and the US. The cast and crew primarily utilized the facilities of Sony Pictures Studios to tape several scenes for the action comedy. Situated at 10202 West Washington Boulevard in Culver City, the studio has 18 versatile soundstages that vary in size, from 7,600 to 42,000 square feet. Furthermore, the facility’s operations team assists each client in providing all the necessary resources and services during filming.

In early March 2021, Brad Pitt was spotted in the streets of Los Angeles, all bruised and gory for a particular scene. The scene where Ladybug is in his car and a bellboy jumps from the hotel and lands on top of the vehicle was recorded in and around the Barclay Hotel at 103 4th Street in Los Angeles. In addition, it seems that Lancaster, a charter city in northern Los Angeles County, served as an important filming site for the movie as well.

Some portions of the action thriller movie were shot in Tokyo, Japan’s capital and largest city. In particular, the cast and crew of ‘Bullet Train’ set up camp in Akihabara, an urban area and a bustling shopping hub around Akihabara Station in Tokyo’s Chiyoda ward. The area is known for its electronic retailers that range from tiny stalls to huge department stores such as Yodobashi Multimedia Akiba. Tokyo’s landscape is highly influenced by a mix of modern and contemporary architecture, while older buildings are rare.

Some popular forms of modern architecture in the capital city are Asahi Beer Hall, NTT Docomo Yoyogi Building, and Tokyo International Forum, to name a few. Moreover, you may have spotted Tokyo’s modern landscape in several other movies and TV shows over the years as many filmmakers frequent it. A few notable productions that have utilized the city’s locales include ‘Kill Bill: Vol. 1,’ ‘Lost in Translation,’ ‘The Day After Tomorrow,’ and ‘Tokyo Vice.’