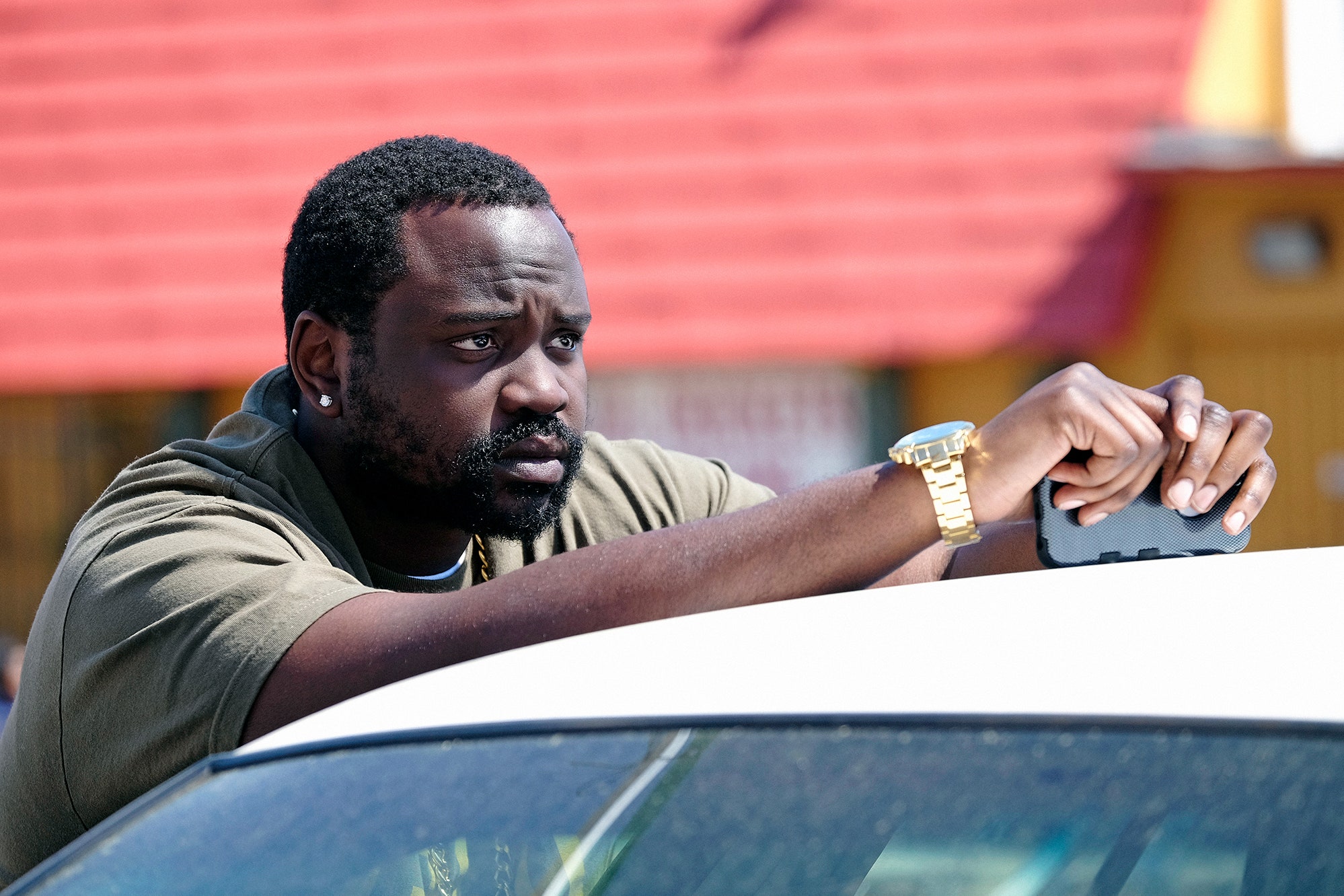 Brian Tyree Henry is a popular actor, best known for his performance in the comedy-drama series called ‘Atlanta’ where he plays Alfred “Paper Boi” Miles, a budding rapper and Earn’s cousin. The actor started his career on stage and has been nominated for several prestigious awards for his performances. This includes a Tony Award nomination for ‘Lobby Hero’ and two Primetime Emmy Awards for his work in ‘Atlanta’ and ‘This Is Us.’

Some of the notable credits of the actor are ‘If Beale Street Could Talk,’ ‘Joker,’ ‘Child’s Play,’ ‘Vice Principals,’ and ‘Widows.’ However, he has lately attracted attention for his role as Phastos in the upcoming Marvel superhero film called ‘Eternals.’ Phastos is the first openly gay superhero to be depicted in an MCU film, and it has led to countless speculations about the actor’s romantic life. If you are curious to know more about Brian Tyree Henry and his relationships, we’ve got your back!

Born in 1982 in Fayetteville, North Carolina, Henry is the youngest of five children. His mother, Willow Dean Kearse, was an educator, and his father had served in the military. Although his parents were separated for most of his childhood, Henry grew up in North Carolina and Washington DC. He considered his mother his best friend and has spoken about her in various interviews. Unfortunately, the actor suffered a heartbreaking loss in 2016 when his mother passed away in a car accident in Maryland.

Henry has four older sisters and is often seen spending time with them and their kids. In one of his interviews, the Tony Award-nominee shared that his interest in acting came very early in life as he was the only child in a home full of adults. As his parents and sisters continued to go about their lives, Henry would imitate them, especially his father’s mannerisms.

As a child, Henry considered every part of the house as his playground, and he used his imagination to entertain himself. This became his gateway into acting. He also credits his parents and his sisters for inspiring his love for music. Brian Tyree Henry is an alumnus of the Morehouse College in Atlanta and received his Master’s from Yale School of Drama.

In the film ‘Eternals,’ Phastos is married to Haaz Sleiman’s character, and they have a child together. While Sleiman came out as gay in 2017, the casting has got people wondering if the Phastos actor is also gay in real life. Not much is known about Henry’s relationships as he seems to keep his relationships away from the public eye. It also appears that the actor has not publicly spoken about his sexuality.

As for Henry’s relationships, here is what we know. Although the actor has never been married, he revealed that he was not even ready to date after his mother’s death. While speaking to GQ in November 2018, he said, “How can I date anybody when I’m still grieving, man? I’m a mess. I’m a walking mess. I’m not bringing nobody else into that until I know who the f*** I am wholly.”

He also shared his views on love and relationships in this conversation as he discussed his mother’s romantic life. Henry remembered speaking to his mother about the man she was with and pointed out that he did not treat her the way she deserved to be treated. He also tried to convince his mother that the relationship was not worth “wasting” her time over if there was no love between them. Taking into consideration how he feels about relationships and what he has been through, it seems that the actor may currently be single.

For Brian Tyree Henry, acting is his escape and a “place of safety.” This could explain his unwavering focus on his career, and there is no doubt that it is paying off. The talented actor with an imposing presence is six feet and two inches tall but was previously rejected for roles because he was not considered conventionally good-looking or “small enough” to be a lead actor. But as he continues to climb the ladder of success, he is proving the naysayers wrong. Therefore, it is clear that Henry has currently prioritized his work over his romantic life.