Where is Tokyo Vice Filmed? 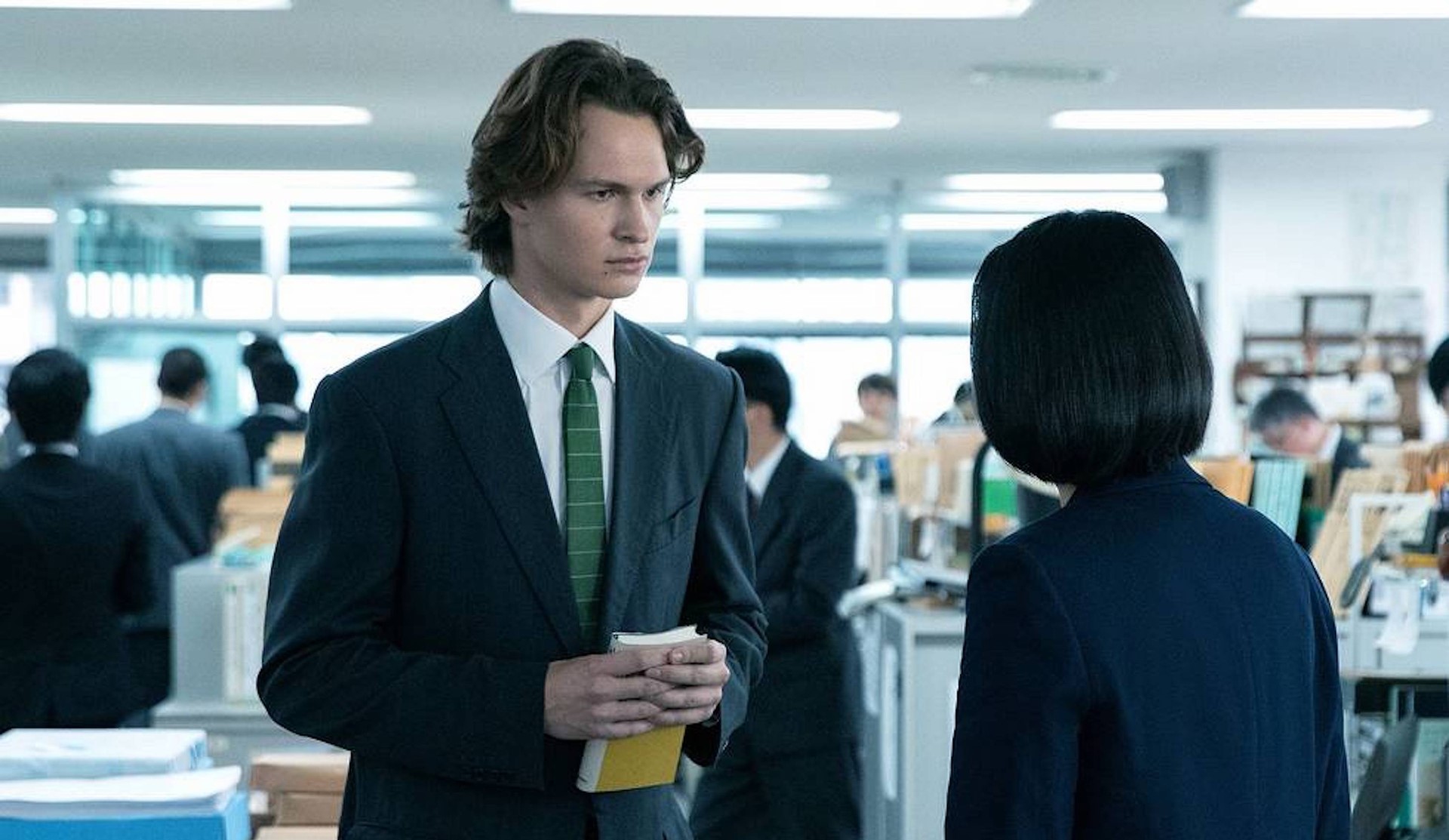 Based on the eponymous book by Jake Adelstein, ‘Tokyo Vice’ is a crime drama series created by J.T. Rogers. Set in the 1990s, the narrative follows an American journalist named Jake Adelstein, who becomes the first foreign reporter in a major Japanese newspaper. With time, he discovers the dangerous world of the Japanese yakuza, thanks to the veteran detective Hiroto Katagiri in the organized crime division.

The crime show features stellar performances by talented actors, including Ansel Elgort, Ken Watanabe, Rachel Keller, and Ella Rumpf. The dark tone of the storyline, along with stunning visuals depicting the late 1990s, add an extra layer of drama. Do you wish to learn where the series is filmed? In that case, you would be interested in knowing what we have to share!

‘Tokyo Vice’ is primarily filmed in Tokyo, Japan, which is also where the storyline is set. Since a majority of the series is lensed on location, it makes the narrative seem even more authentic. Apart from being the bustling capital of Japan, Tokyo is an interesting blend of modern and traditional. Thus, the versatility of the city has enabled it to feature in several movies and TV series over the years, including ‘Drive My Car‘ and ‘Alice in Borderland.’

The principal photography for the first season of ‘Tokyo Vice’ initially began on March 5, 2020, only to be halted a few days later due to the COVID-19 pandemic. Several months later, in November 2020, the production resumed and wrapped up by early June 2021. If you are eager to learn about the specific locations that serve as backdrops for the series, we have got you covered.

The production team of ‘Tokyo Vice’ traveled across the eponymous city to film several sequences for the show. The first season of the crime drama takes the viewers on a journey through the alleys, bars, homes, and offices of different people and communities in Tokyo.

The cast and crew members were spotted filming several scenes for the inaugural season in the neon-lit alleyways of Kabukicho. Known to be an entertainment district located in the special ward of Shinjuku, it is home to many famous host and hostess clubs. In the same district is Shinjuku Golden Gai, where several sequences for the series have been filmed. Golden Gai consists of a network of six different alleys, which are connected by narrow passageways. Over the years, Kabukicho has served as a filming location for several movies such as ‘The Fast and the Furious: Tokyo Drift’ and ‘Paper Planes.’

According to sources, one of the directors of the show, Michael Mann (known for ‘Collateral’ and ‘Heat’), paid a courtesy call to Tokyo Governor Yuriko Koike right before filming commenced. Mann told Koike how delighted he was to film the series in the most exciting city in the world. He emphasized that he was determined to shoot in Tokyo, unlike other foreign productions that usually shoot outside the city.

In a video interview in July 2021, Michael Mann shared his views on the practicality of filming in Japan. He was full of praises for the aesthetic backdrops that Tokyo offers and the craftsmanship of the Japanese cast and crew. However, he offered some constructive criticism as Japan’s production incentives and the delayed responses from municipal offices regarding permissions for filming posed a few challenges.

In an interview with the New York Times, executive producer Alan Poul stated, “We hoped to really get below the surface and present an authentic portrait of Japan, one that will deepen people’s understanding of the country.” But things weren’t so easy even after the lockdown was lifted. Filming such a big series in a city like Tokyo comes with a plethora of different issues. For nearly seven months or so, the production team had to administer approximately 300 P.C.R. tests per week as per the COVID-19 regulations.

Despite all the complications that the pandemic posed during the production of the show’s inaugural run, there were silver linings. In the same interview with New York Times, Poul added that due to the emergency measures taken to prevent the spread of COVID-19, establishments used to close earlier, and the streets were left almost empty. That provided a much more favorable condition for shooting. For instance, filming in an area like Golden Gai wouldn’t have been that convenient if it wasn’t for the pandemic.