Where Was Drive My Car Filmed? 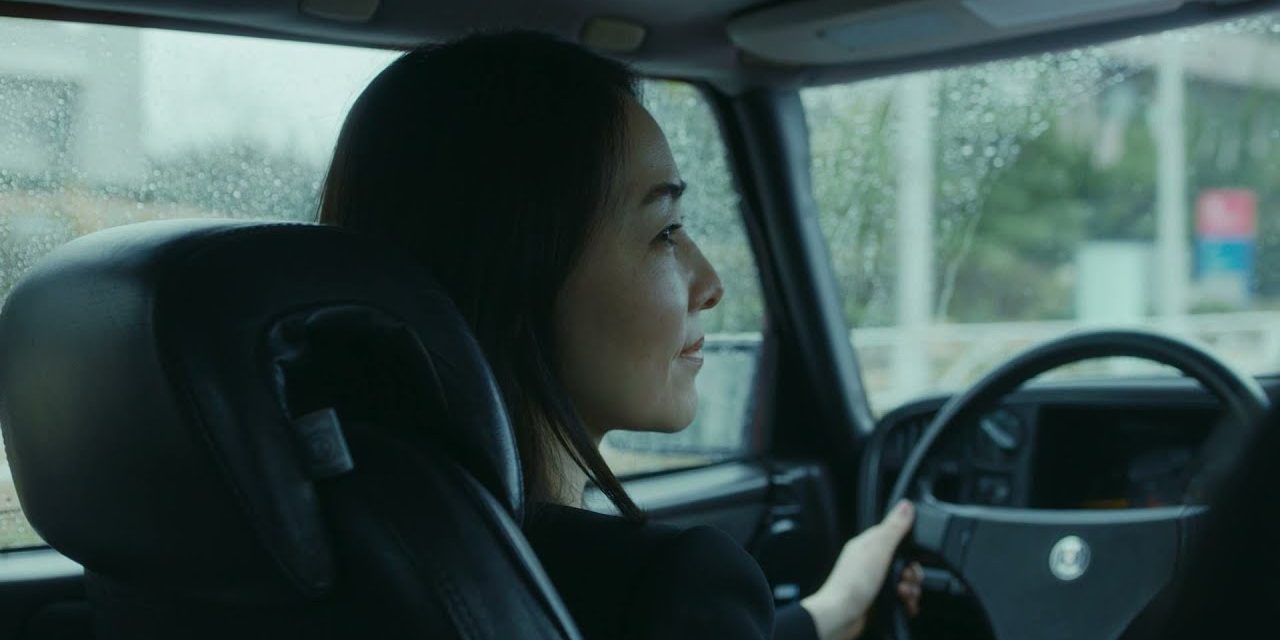 Helmed by Japanese director Ryusuke Hamaguchi, from the short story of the same name by Haruki Murakami, the road movie ‘Drive My Car’ is nothing less than a cinematic masterpiece. Actor and theatre director Yūsuke Kafuku ventures out to Hiroshima to direct a multilingual production of Anton Chekhov’s ‘Uncle Vanya’ a couple of years after the death of his unfaithful wife. Despite his best interests, he is compelled to accept a reserved young woman Misaki Watari, as the chauffeur of his car.

While out in the city, Yūsuke grapples with the loss of his wife. Most of the movie unfolds in Hiroshima, while we get a glimpse of some landmark heritages in the city. However, if you are curious to discover the locations where the movie was shot, let us be of help.

‘Drive My Car’ was filmed in its entirety in Japan, especially in Tokyo and Hiroshima Prefecture. Although director Hamaguchi initially thought of filming the movie in Busan, South Korea, he later had to reconsider the choice of location due to the onset of the pandemic.

As per a 2019 ruling, the government entices foreign filmmakers and producers by offering a 20 percent tax credit on qualified expenditure. Hidetoshi Shinomiya of ‘Farewell Song’ fame handled the production design, while Hyeon-Seon Seo, who collaborated with Hamaguchi on ‘Wheel of Fortune and Fantasy,’ took care of production design. So now, let us take you to the specific locations where the movie was lensed.

Most of the film was shot in and around Hiroshima, a modern city at the center of the eponymous prefecture in Japan’s Honshu Island. After its destruction by a US-led atomic bomb attack, the city essentially reinvented itself. The cast and crew toured Hiroshima extensively, especially the Naka Ward, the Minami Ward, and the city center, occasionally moving out to nearby towns like Kure and Higashihiroshima. 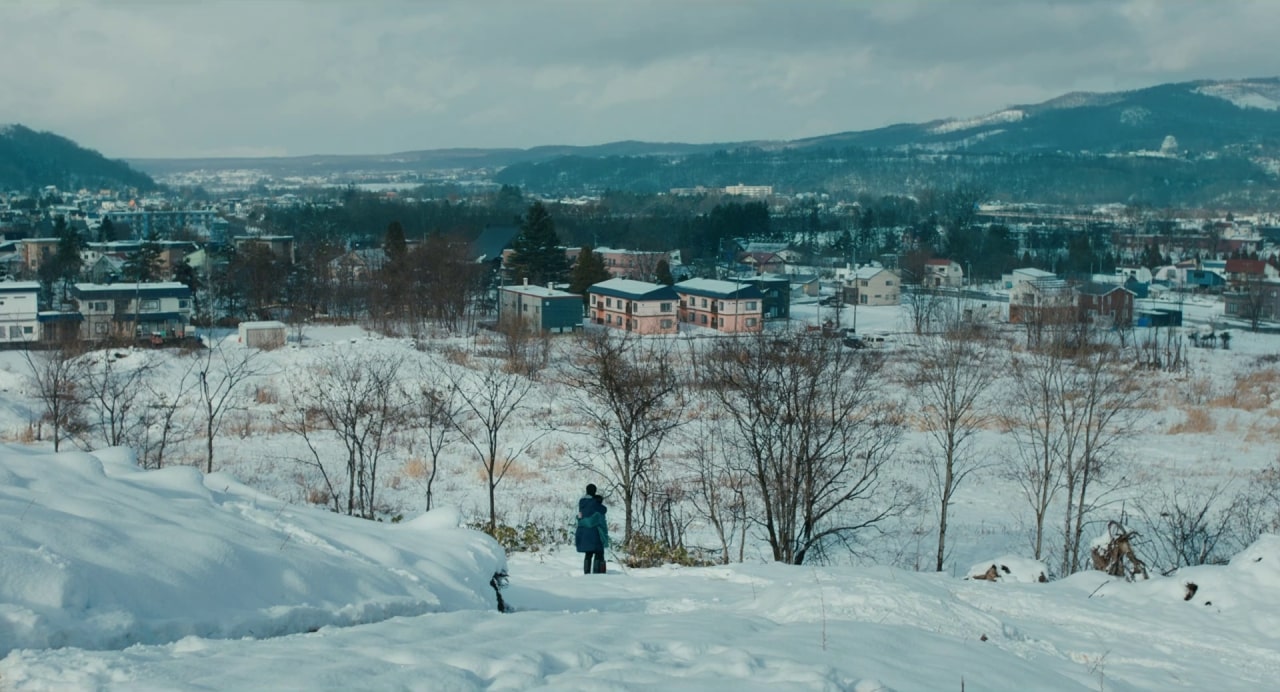 A number of scenes were lensed in parts of the central city. The Grand Prince Hotel Hiroshima was a primary filming location, an iconic four-star accommodation at 23-1 Motoujinamachi, in Minami Ward. It is located approximately a fifteen-minute drive from central Hiroshima. Several sequences were captured in the Naka Ward, which houses Hiroshima’s central business district. While in the area, the team toured the Hiroshima Peace Memorial Park, which marks the city’s tragic past for being the first victim of nuclear destruction. The historical landmark lies near the Genbaku-Domu Mae station. 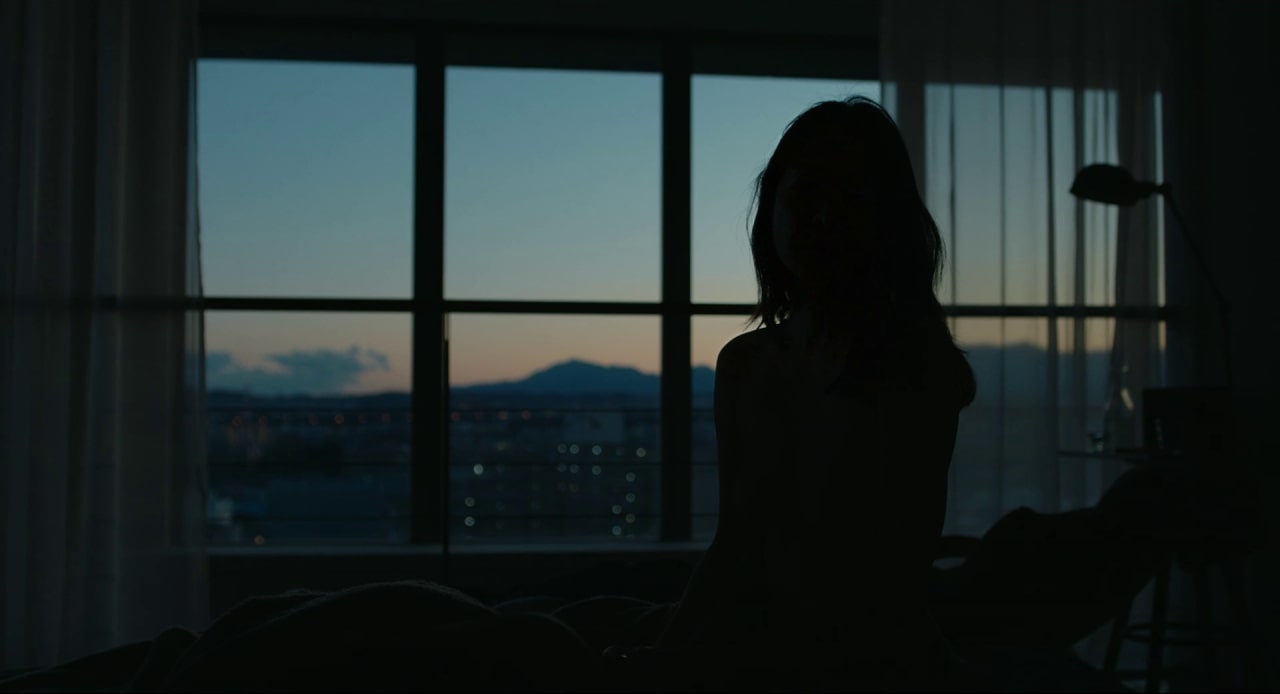 The underground car park scenes were filmed at Phoenix Hall Parking, located at 1-5 Nakajimacho, within the premises of the Peace Memorial Park. The crew also visited Hiroshima Orizuru Tower, a budding tourist attraction located two minutes away from the peace memorial at 1 Chome-2-1 Otemachi, in Naka Ward. The calm observation deck features a dramatic view of the city, complete with a café underneath. Further shots were lensed in Naka Incineration Plant, commissioned to mark 50 years of the atomic explosion. Located at 1 Chome-5-1 Minamiyoshijima, the plant creates electricity by incinerating waste debris.

I don't understand how Drive My Car didn't get a Cinematography nomination. It's gorgeous, creative, and tells a story. #DriveMyCar #Oscars #cinematography pic.twitter.com/t04Bp3Tbpc

The production team went to the Bar Cedar, a traditional nightclub and diner tucked away at 2-23 Fukuromachi, also in Naka Ward. In addition, a few scenes were captured inside the Hiroshima establishment of the hotel chain The Knot. The three-star hotel lies at 3 Chome-1-1 Otemachi, not far from the Atomic Bomb Dome.

To capture the spirit of the prefecture holistically, the team ventured out and filmed some scenes in the city of Kure. It is around 24 kilometers south of Hiroshima city center. You may identify a suspension bridge in the movie, which was filmed on Akinada Bridge, a suspended bridge over the Seto Inland Sea, on the way to the shipbuilding community of Kure. While in the city, the crew filmed pivotal sequences in the Seafront Dining Shintoyo, a cozy diner at 313 Yutakamachimitarai, near the shipyard. 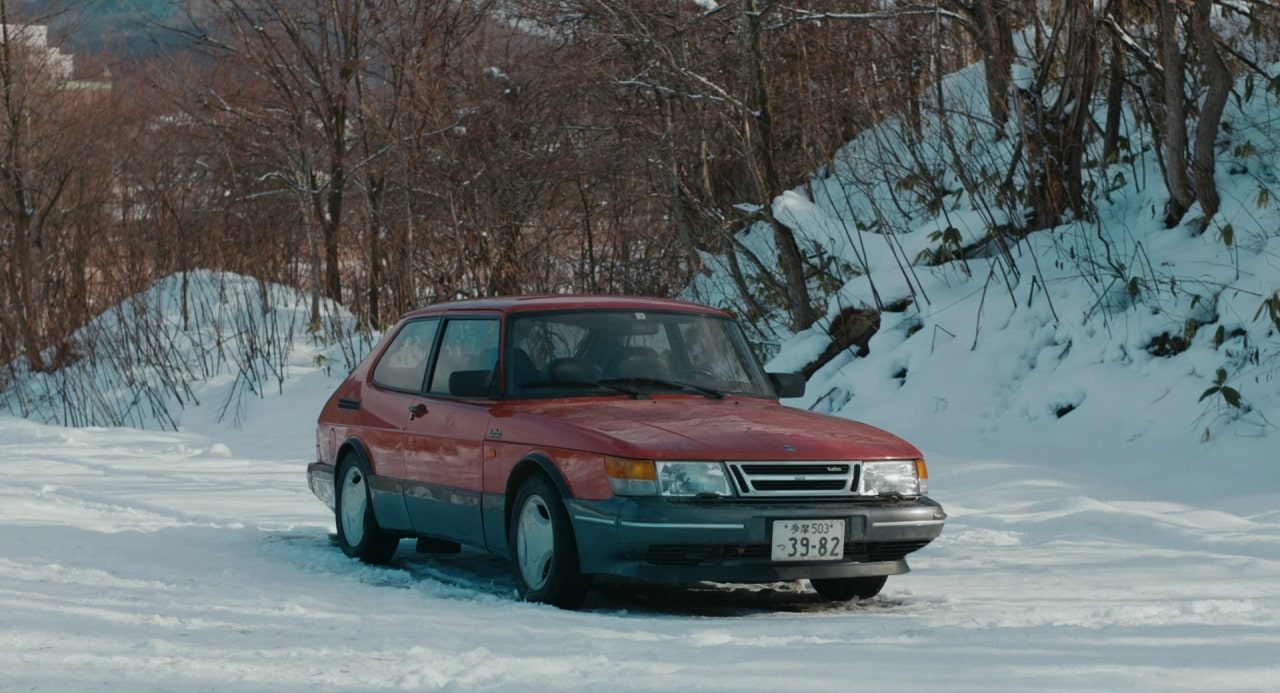 Parts of the film were also lensed in Tokyo – Japan’s iconic capital city in the eponymous prefecture – and its surrounding area, known as Greater Tokyo. While in the neon-lit metropolis, the crew filmed scenes in an apartment which is situated at 2-Chome-11-22 Shibasakicho, in Tokyo Metropolis’ dense western city of Tachikawa. The team even visited Kurara Restaurant, an offal pot cooking restaurant at 3-68-1 Koenjiminami, in the special ward of Suginami. Lastly, some filming was carried out in Yesmart, a Korean grocery store and dine-in at 1 Chome-1-11 Okubo, in the bustling special ward of Shinjuku City.