Is Drive My Car Based on a True Story? 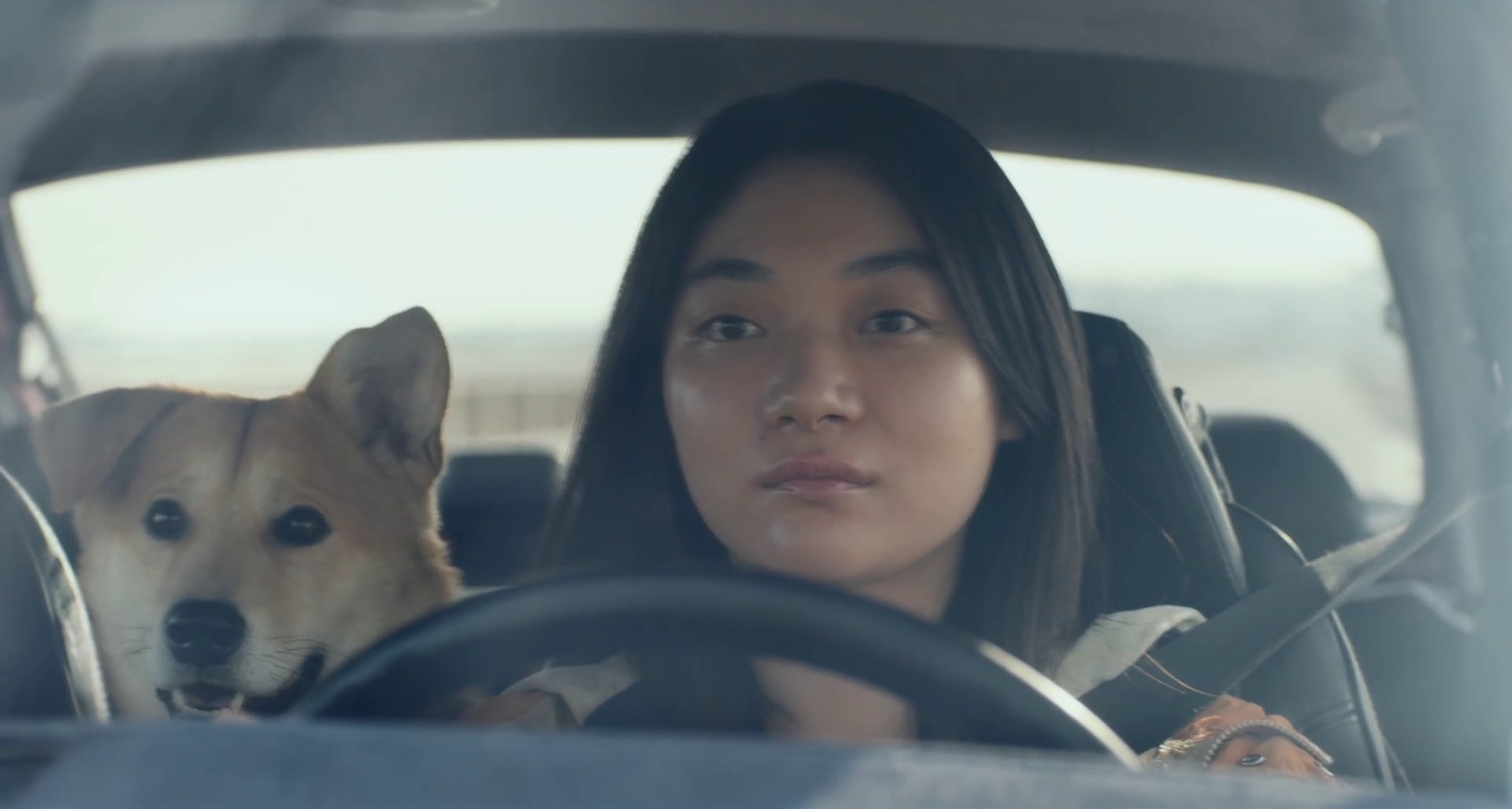 Directed by Ryusuke Hamaguchi (‘Wheel of Fortune and Fantasy’), ‘Drive My Car’ is a Japanese drama film. The story follows Yusuke Kafuku (Hidetoshi Nishijima), a stage actor who knows that his screenwriter wife Oto (Reika Kirishima) is a serial adulterer. She has cheated on him with actors from each of her productions. Kafuku decides not to confront her, believing that he will lose her if he does. One day, he returns home to find that his wife has died of a cerebral hemorrhage. Soon after, Kafuku has a mental breakdown during a performance of Anton Chekov’s ‘Uncle Vanya.’

Two years pass and Kafuku travels to Hiroshima to direct a multilingual production of ‘Uncle Vanya’ and is paired up with a driver. The said driver is a 23-year-old woman named Misaki Watari, who is even more guarded with her emotions than Kafuku and also has a painful past that she is not yet ready to face. She and Kafuku form an unlikely bond as the film progresses. The latter also casts Kôshi Takatsuki (Masaki Okada), Oto’s final lover. ‘Drive My Car’ offers realistic depictions of love, loss, grief, regret, alienation, and acceptance. If this has made you wonder whether the film is inspired by actual events, this is what you need to know.

Is Drive My Car a True Story?

No, ‘Drive My Car’ is not based on a true story. Japanese author Haruki Murakami’s namesake short story from the 2014 collection ‘Men without Women’ serves as the basis of the plot. Parts of certain other stories from the collection and ‘Uncle Vanya’ are also included in the film’s overall narrative. In an interview with The Hollywood Reporter, Hamaguchi stated that he liked Murakami’s writing, even though he didn’t regard himself as one of the “Haruki-ists” or devoted fans of Murakami. It was originally his producer who came up with the idea of adapting one of Murakami’s works. Hamaguchi selected ‘Drive My Car’ because he found the characters in the story interesting. 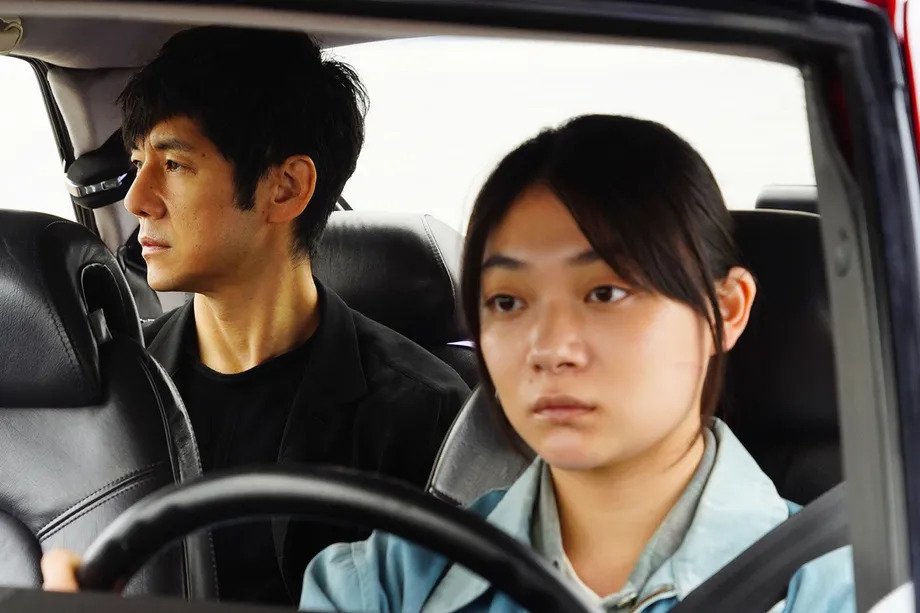 “First of all, the characters appealed to me,” he stated. “So there’s Kafuku, the main character, and Misaki, who’s the driver. They’re not people who initially make their emotions very apparent. They’re the kind of people who are reluctant to talk about their feelings. However, in the car, in this closed space, they begin to open up about their internal thoughts, their internal lives.”

Moreover, Hamaguchi had spent considerable time traveling in cars while making documentary films set in Japan’s Tohoku region. It gave him an idea of how personal the relationship between a driver and a passenger can get due to sharing the vision of the same goal and destination. Hamaguchi employed this notion while fleshing out the dynamics between Kafuku and Watari.

Hamaguchi apparently never had an in-person conversation with the exalted author. When he initially wrote a letter to Murakami, offering an in-depth explanation of his vision for the film and asking the other man’s permission for the adaptation, the only response he got was a simple okay. This continued throughout the production. Whenever Hamaguchi and his team made any changes, he wrote about them to the author, who responded with a simple indication of his consent.

Hamaguchi realized that he needed to expand on Murakami’s story to make a feature-length film and decided to use sections from two other short stories from ‘Men without Women:’ ‘Scheherazade’ and ‘Kino.’ The original ‘Drive My Car’ makes a reference to ‘Uncle Vanya.’ Hamaguchi just introduced more materials from it in the narrative of his movie. Clearly, ‘Drive My Car’ is not based on a true story, but it’s perfectly understandable if someone thinks it is.