What Is Mackenzie McKee’s Net Worth? 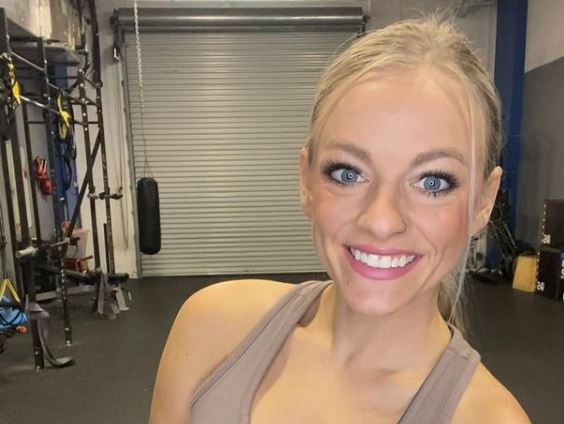 Mackenzie McKee’s step to stardom was first through MTV’s ’16 and Pregnant’ in 2011 and then in the spin-off series ‘Teen Mom 3’ and again in the renamed series ‘Teen Mom OG.’ The Miami, Oklahoma, native was born in 1994 as Mackenzie Taylor Douthit to her parents Brad and Angie Douthit. She is one of the four children of her parents, and her siblings consist of one brother, Zeke, and two sisters, Kaylee and Whitney. However, Mackenzie has not had a smooth life since she was diagnosed with Type 1 diabetes at the young age of 11. 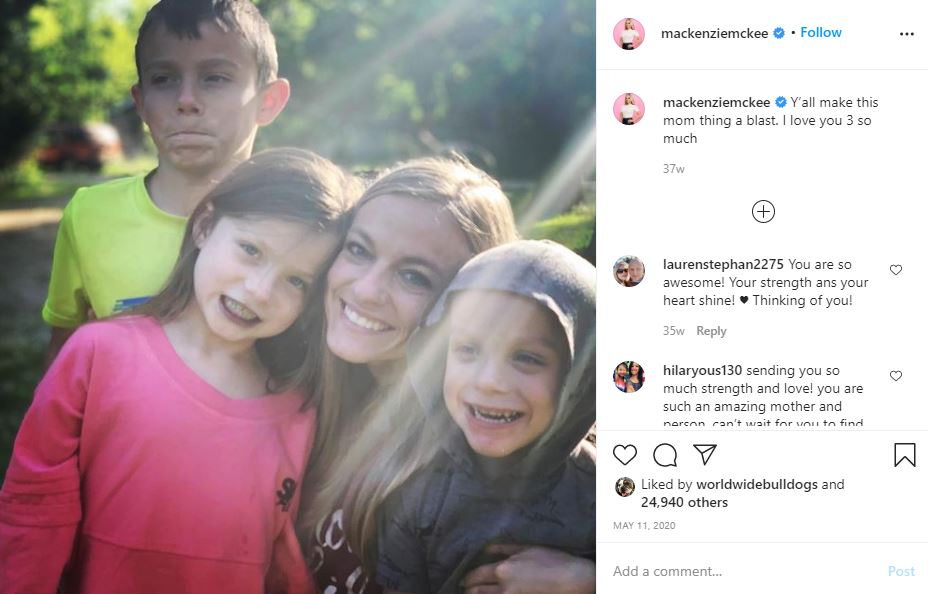 She was a cheerleader at Miami High School. She started dating her current partner and the father of all her children, Josh McKee, in 2010. Mackenzie has a degree in cosmetology. She had her first child, her son Gannon, in 2011 during her teen years, which landed her on ’16 and Pregnant.’ Due to her diabetic conditions, Gannon was born a little heavier than normal new-born babies should weigh. She later went on to give birth to two more children, daughter Jaxie Taylor (born in 2014) and son Broncs Weston (born in 2016). Mackenzie lost her mother in 2019 to a long battle against cancer.

Following her mother’s death, Mackenzie and Josh split briefly owing to allegations of infidelity made by Mackenzie against Josh. The couple, who were married in 2013, separated in 2019. However, Mackenzie’s recent posts on her social media have shown that the two are working at rekindling their romance after Mackenzie accepted that she was an “idiot” for accusing Josh of cheating on her with her cousin. Ready to find out how Mackenzie made her net worth as of now? Here’s your answer.

How Did Mackenzie McKee Make Her Money? 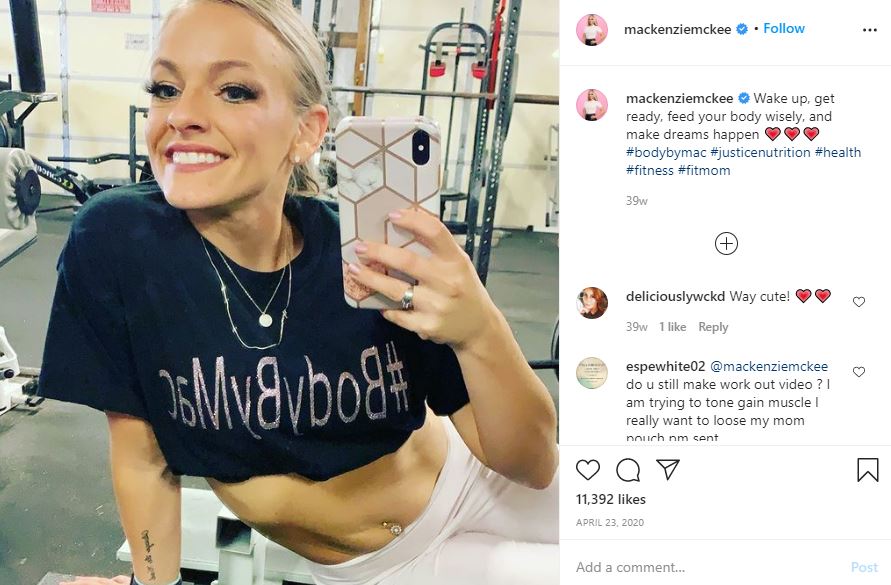 Mackenzie McKee commenced her reality TV career with season 4 of ‘16 and Pregnant.’ In the show, Mackenzie’s struggles with complications in her pregnancy, mostly due to her diabetic conditions, were highlighted. She had to undergo a C-section delivery. After ’16 and Pregnant,’ Mackenzie was featured yet again in the spin-off series ‘Teen Mom 3,’ with a special feature on her in the seventh season of ‘Teen Mom OG.’ 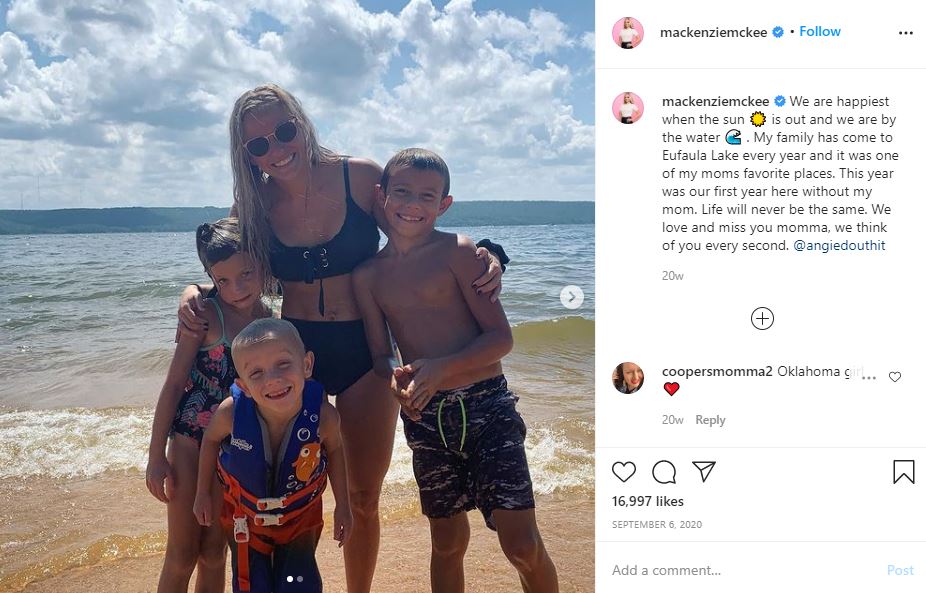 Besides her reality TV career, Mackenzie is also a fitness enthusiast. She had wanted to learn tumbling and pursue gymnastics when she was very young. She has fuelled her aspirations and passion for health and fitness by starting her own fitness program called Body by Mac. Her objective with this program is to help people with similar conditions and complications as her.

She also has a career in NPC modeling, and in her blog titled ‘Mackenzie McKee’s Blog,’ she says she has had at least 4 NPC shows. Her social media accounts are quite active, with her Instagram follower count being 1 million and her Twitter account has more than 350k followers. She has a podcast on Stitcher named ‘The Raw and Unfiltered show by Mackenzie McKee,’ although new content has not been added in the past 2 years. Nevertheless, the reality TV star is juggling the many roles of a woman incredibly well.

What is Mackenzie McKee’s Net Worth?

With a combined income from her appearances in both MTV TV shows and her fitness program, Mackenzie has managed to build a net worth of an estimated $1.3 million, although she could be raking in more owing to her social media presence.