What is Mandana Bolourchi’s Net Worth? 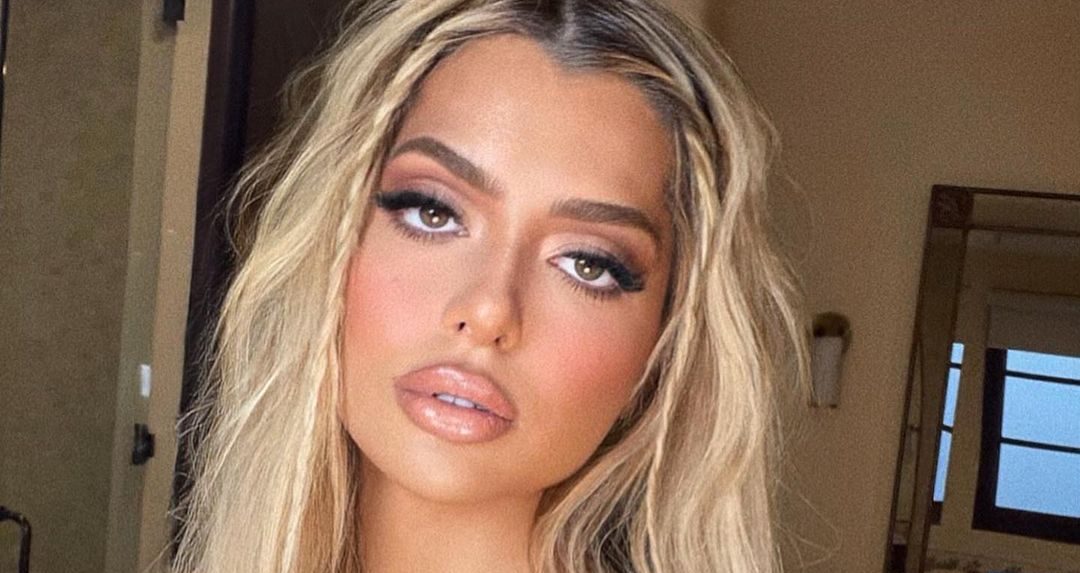 The ever-growing global lifestyle industry has helped many creators have their fair share of the limelight and show the world what they are made of. Amongst them is Mandana Bolourchi, a renowned influencer and businesswoman whose diverse experiences and eye for design have helped her reach incredible heights. So, of course, her brief yet grand stint in the first season of Netflix’s ‘Buying Beverly Hills‘ as a potential home buyer was enough to make viewers curious about her wealth and lifestyle. Luckily, we are here with details of the same!

How Did Mandana Bolourchi Earn Her Money?

Born on March 30, 1994, Mandana actually spent her early years across the globe, whether in her native Tehran in Iran, Dubai in UAE, or Los Angeles in California. However, the one thing that never wavered anywhere was her growing interest in the arts. She thus started sketching designs for doll outfits, small landscapes, and buildings at an early age, which she stuck to even upon evolving into a concert pianist at the age of 11. After all, having grown up surrounded by different cultures, she always wanted to have a piece of them within her home.

Though Mandana does have a love for her unique upbringing, especially as it gave rise to her passion for traveling, soon leading her down the path of interior design. She started by bringing back elegant yet culturally significant decorative pieces from her travels to tastefully incorporate them into her home. The sheer beauty of the same then prompted her to take up a few similar large-scale projects, ultimately paving the path for her to become an interior designer. So sometime around 2020, she decided to relocate from Dubai to Los Angeles for good to further expand her wings.

Given her knack for design, a healthy lifestyle, and other fields, Mandana would often be approached by friends and family regarding various topics. She hence chose to share her way of living and not just professional but also cultural knowledge with the world through the internet. Thanks to her hard work, the influencer has over 550 thousand followers on Instagram as of writing. Yet, interestingly, her life in the public eye goes against everything she was taught as a child as an Iranian.

It’s also imperative to note that despite having her own successful real estate business in the Middle East, Mandana often felt like she was constantly under the shadow of men. While she found true solace in philanthropic ventures, she did still want to embrace freedom and make her own identity. This prompted her to move to the US and establish a new business named after herself. Since then, she has even had the opportunity to partner with brands like Dolce&Gabbana and Harper’s BAZAAR.

Prior to the Covid-19 pandemic hitting the world, Mandana and her company would often host large-scale social gatherings. But obviously, understandably, since the virus, they’ve changed their ways for the lasting safety and security of everyone around. The Iranian woman is also known for investing in the real estate and financial industries, from which she has reaped many benefits. Apart from her work as an entrepreneur and an influencer, Mandana is also a part of the modeling industry.

To get a sense of Mandana’s overall wealth, we must pay due attention to her various sources of income. An interior designer of her caliber is likely to earn about $70,000 annually in California. Additionally, an average model around Los Angeles receives an income of close $100,000 a year. The same can be said for thriving business owners (in terms of profit) in the region. Furthermore, a social media influencer with a following as impressive as Mandana’s earns approximately $120,000 more per year. Unfortunately, not many details are available regarding Mandana’s familial wealth or investment portfolio. However, based on her global standing, we estimate Mandana Bolourchi’s net worth to be around $5 million.