What is Mark and DeAnne Stidham’s Net Worth? 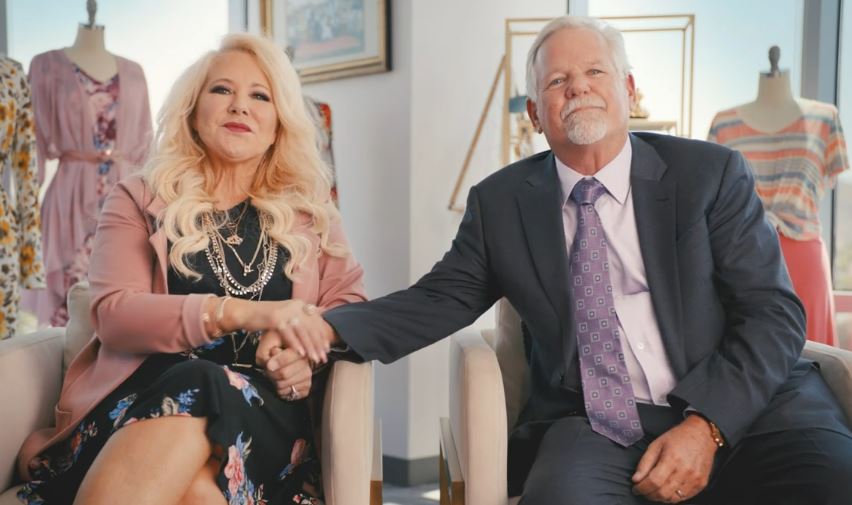 DeAnne and Mark Stidham started a clothing empire of their own when they incorporated LuLaRoe in 2013. Amazon Prime Video’s latest offering, ‘LuLaRich,’ is a 4-part docuseries that charts the company’s sudden but rapid growth as well as the recent controversies that have bogged the brand down. From humble beginnings, DeAnne and Mark made a fortune through this social retail startup. So, let’s find out what their net worth is then, shall we?

How Did DeAnne and Mark Stidham Earn Their Money?

The idea for LuLaRoe began after DeAnne’s Maxi skirt business took off unexpectedly in her circle. Within months, she sold thousands of skirts. This led to them officially forming the company in 2013. DeAnne and Mark stated on the show that the initial growth came when they started to think about how they could help others make money through their company. The women’s clothing line gained a lot of popularity, and in no time, their business model seemed to be a success. 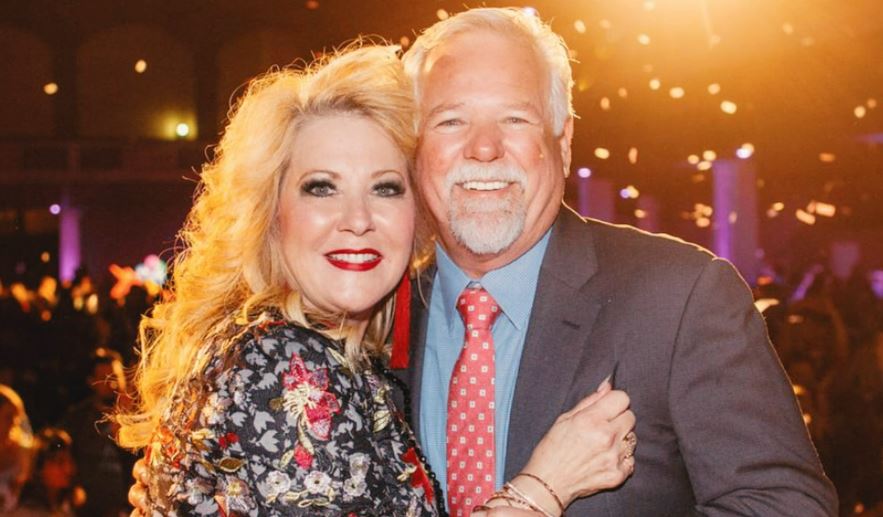 LuLaRoe didn’t sell to consumers directly but rather had independent retailers buy inventory from them wholesale. Then, the retailers could sell it at a markup. Coinciding with social media’s increasing popularity, the company’s fame started to reach new heights. But DeAnne and Mark adopted a multi-level marketing scheme for LuLaRoe. Sizeable profits came from retailers recruiting new sellers. The higher-level retailers were incentivized with a commission for every new seller that was brought into the fold.

The company’s profits grew exponentially, with revenue reports to the tune of $1 billion in 2016, just three years after its incorporation. But controversy was not far behind. Many representatives accused the company of charging sales tax in states that did not levy sales tax on clothes. LuLaRoe’s clothing designs were also questioned when they were accused of stealing from a Hungarian artist.

They faced another lawsuit in 2018 when their primary clothing supplier sued them for about $49 million, claiming the company had not cleared seven months’ worth of bills. The same lawsuit also claimed that DeAnne and Mark diverted their assets to shell companies. However, LuLaRoe vehemently denied the claims. 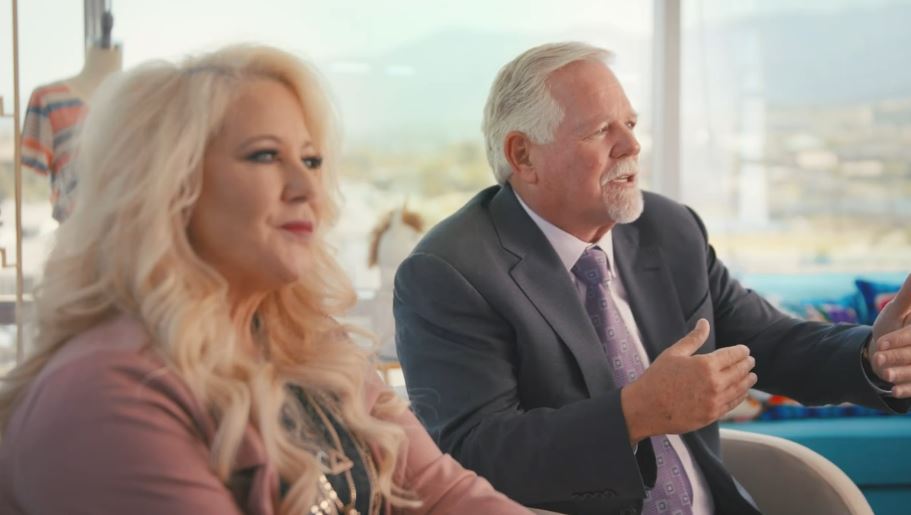 In February 2021, a suit filed by the Attorney General of the State of Washington ended with the company settling for close to $5 million. The lawsuit claimed that LuLaRoe made false claims regarding how much money a retailer could make. The profit was mostly only seen in the top-level retailers, while the newer sellers on the lower level didn’t make any profits. It claimed that the company pressured retailers into spending more money on buying inventory.

DeAnne and Mark Stidham’s Net Worth

As of 2017, LuLaRoe’s revenues were around $2.3 billion. However, given the lawsuits the company is facing and the substantial settlements they have made, it is hard to put an exact figure on their net worth. But if reports are to be believed, it could easily be a few hundred million dollars.