Is Lularoe Still in Business?

LuLaRoe’s steady growth until 2014 grew by leaps and bounds when they introduced leggings to their product line. The perfect combination of a quality product combined with the reach of social media meant LuLaRoe’s popularity soared. Amazon Prime Video’s ‘LuLaRich’ has the creators interview the founders and current and former retailers of the company. In recent years, LuLaRoe has been mired in controversy because of multiple lawsuits that have been filed against the company. So, if you’re curious about them still being in business, we’ve got you covered.

What Happened to LuLaRoe?

LuLaRoe’s meteoric rise was met with a lot of controversy on the way. The company employs independent retailers who purchase inventory to sell at a higher price themselves. While the idea isn’t a new one, LuLaRoe depends primarily on the retailers to recruit more sellers, resulting in bonuses and commissions for those who recruit. This system emphasizes getting more people in rather than the sale of the clothes themselves. 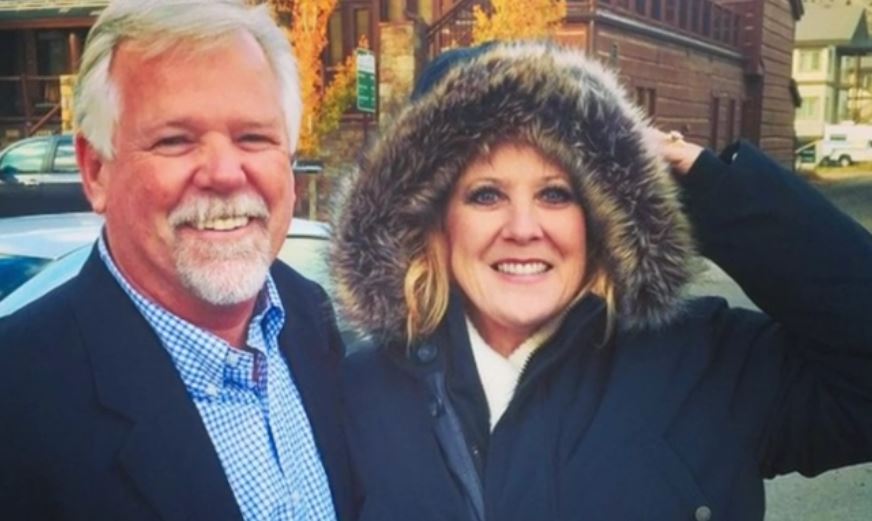 A federal class-action suit filed in 2017 sought at least $1 billion in damages from LuLaRoe. Any prospective retailer was supposed to pay upwards of $5000 to get the inventory before being promised a bonus based on the number of people they brought in. The lawsuit further alleged that “when consultants could not afford to purchase inventory, Defendants and their representatives encouraged them to borrow money, get loans, take out credit cards and some were even asked to sell their breast milk to attain funds to purchase inventory.”

In 2017, the company introduced a buyback policy where any independent retailer who wanted to get out of the business could return the inventory for a 100% refund. Many of the retailers at the lower level immediately left the business, leading to a sharp drop. This affected the higher-level retailers as well since the bonuses wouldn’t come in anymore. But in September 2017, LuLaRoe suddenly changed the policy to only a 90% refund in addition to more stipulations that made it difficult for the sellers to return the products.

Is LuLaRoe Still in Business?

LuLaRoe still faced further lawsuits from their primary clothing supplier and the District Attorney of the State of Washington. The second lawsuit ended in a settlement and required LuLaRoe to be more transparent with their independent sellers. However, the company is still in operation, with DeAnne as the president and Mark as the CEO. Their revenues were over $2 billion as of 2017. Furthermore, LuLaRoe has decreased the initial purchase price from $5000 to $499.