Where is Mark Stidham Now? 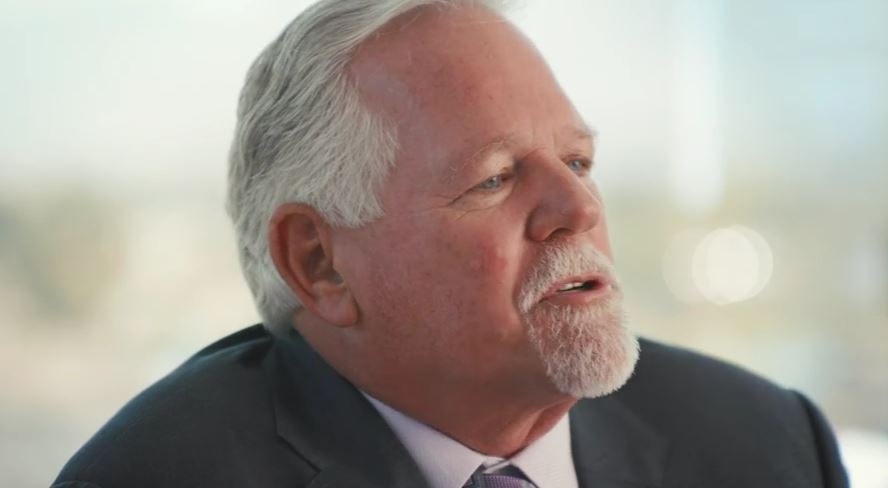 Amazon Prime Video’s ‘LuLaRich’ is a docuseries that charts the rise of LuLaRoe, a clothing brand that started in the home of DeAnne and Mark Stidham. Founded in 2012, it quickly grew into one of the most profitable startups in the past few years. However, the company and its founders have come under fire in the past few years for an apparent decrease in product quality and how the consultants working for the company have expressed disappointment regarding their experience. Mark, who is the CEO of LuLaRoe, defended the brand in the documentary. So, if you’re curious to know more about him, we’ve got you covered.

Who is Mark Stidham?

Mark met DeAnne in 1998 in Corona, California, where they would set up the company in the future. DeAnne mentioned meeting Mark on an airplane, and they soon hit it off. Mark worked in construction at the time and was a divorcee with children. The couple married and, between the two of them, have 15 children, both biological and adopted. Mark, who had an ideal middle-class childhood, would soon be swept into the chaotic world of a clothing startup. 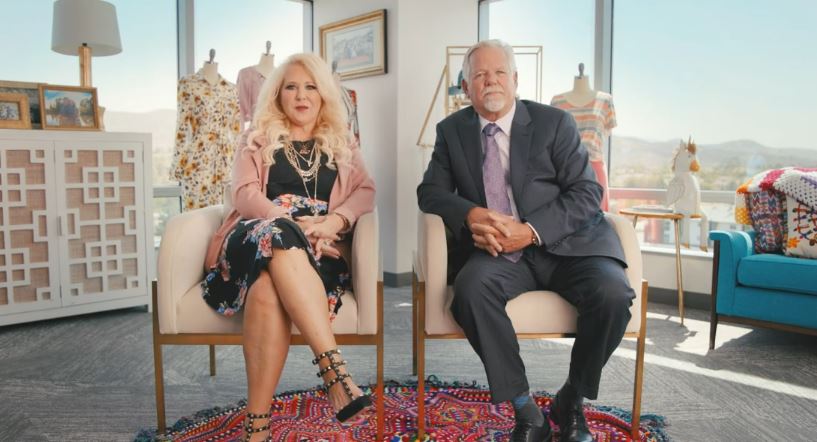 DeAnne’s initial idea of selling Maxi skirts took off, leading her to expand the business even more. Eventually, they set up LuLaRoe, selling comfortable women’s clothing. The company was named after DeAnne’s three oldest grandchildren: Lucy, Lola, and Munroe. According to Mark and his wife, the idea was to empower women and help them make money from home. Independent consultants would buy an inventory of clothing from the company and then sell them, primarily through social media. This mirrored a multi-level marketing scheme where the consultants were pushed towards enlisting new recruits. The majority of the consultants’ profits were not through sales but through commissions from new recruits.

But LuLaRoe was also the subject of many controversies in the past few years, one of them being the quality of the leggings shipped to the customers. The buyers claimed that the leggings tore easily, sometimes within hours of wear. Multiple posts on social media from disgruntled customers stating that they had difficulty returning the products led to a furor. The company then set up a new refund policy. But Mark said, “I don’t feel we have much to apologize for. I’m empathetic, and I’m sorry that [some customers] had a bad experience. But I don’t feel that the company is in a place where a blanket apology is necessary.”

Where is Mark Stidham Now?

Mark and LuLaRoe faced further criticism, with independent sellers having doubts about the company’s claims regarding potential profits. One of the company’s selling points was that one could make full-time pay working part-time. But in reality, a lot of the sellers had an entirely different experience. LuLaRoe also settled for about $4.75 million in a lawsuit filed by the Washington state’s Attorney General. The suit alleged that LuLaRoe defrauded its consultants by misleading them regarding the profitable nature of the job. Another point of contention was the company’s refund policy as well. LuLaRoe, however, continues to operate with Mark as the CEO. He lives with his family in Corona, California.

Read More: What is DeAnne and Mark Stidham’s Net Worth?