What is Maryse Mizanin Net Worth? 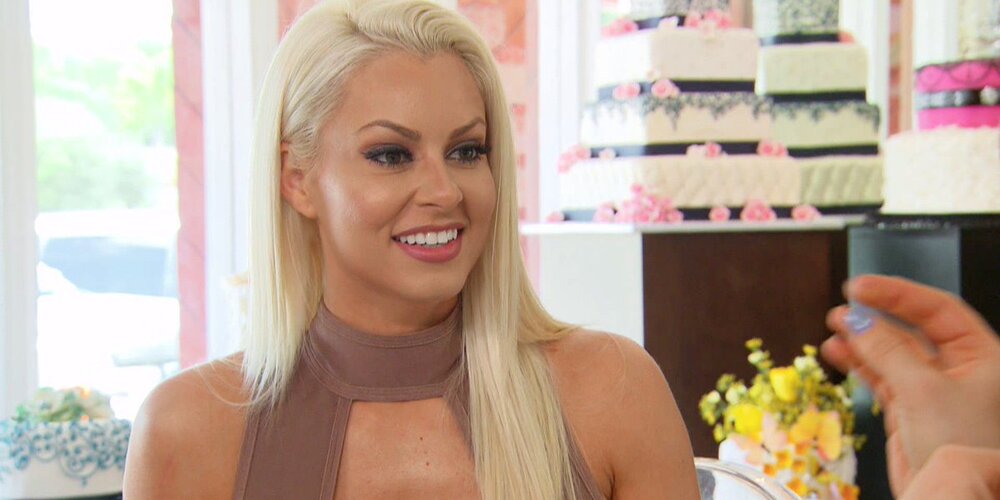 Maryse Mizanin (born Maryse Ouellet) is a Canadian-American pro wrestler, wrestling manager, actress, model, and reality TV star. Born in Quebec in January 1983, she spent her childhood years in Edmundston, New Brunswick, where she was the only girl in her high school class. Maryse kicked off her modeling career in 2003 when she won Miss Hawaiian Tropic Canada, following it up with placing second at the International Finals of Miss Hawaiian Tropic in 2004. She also appeared in Playboy’s Canadian Calendar of 2007. Maryse is married to popular WWE pro wrestler Mike Mizanin (known better as The Miz) and they have two kids together. Maryse lives with The Miz and their children in a sprawling mansion in Thousand Oaks, California. Curious to know how much Maryse is worth financially and how she amassed her fortune? Here is all the information you need.

How Did Maryse Mizanin Make Her Money?

Maryse’s main source of income is her work as a pro wrestler and The Miz’s manager with WWE. She joined WWE in 2006 when she competed in ‘WWE Diva Search’. Maryse has had a long and illustrious wrestling career in the last decade and a half, even winning WWE Divas Championship twice. From 2010 to 2011, Maryse successfully managed the wrestling career of Ted DiBiase, but they parted ways when she decided to stay on with ‘NXT’ while Ted ended his professional alliance with the franchise.

The story of how Maryse became her husband’s manager is nothing short of absolute bonkers. As The Miz fought Zack Ryder for the WWE Intercontinental Championship title in 2016, Maryse slapped Ryder’s father in the front row to distract Ryder in the ring, which gave The Miz an edge and he won the championship for the fifth time. Talk about going to insane lengths! But pro wrestling is nothing if not ridiculously thrilling and total madcap fun.

Maryse has also acted in films like ‘Sharknado 3: Oh Hell No!’, ‘Santa’s Little Helper’, ‘The Marine 5: Battleground’, and ‘Enter The Fist And The Golden Fleecing’. Her reality TV credits include a substantial role as a main cast member on ‘Total Divas’ (Seasons 6 and 7) and the lead role in ‘Miz & Mrs‘ which follows The Miz and Maryse’s personal lives. Maryse also has her own jewelry line called House of Maryse, and she has also worked as a real estate agent in the past.

Although her individual net worth is not known, Maryse’s combined net worth with husband Mike Mizanin is estimated to be $15 million, as of 2020. Together, the power couple of pro wrestling owns a huge 10,400 square foot mansion in Thousand Oaks, California, which they bought in 2019 for $6.4 million. The property sits on 1.3 acres of land in a gated community.

Read More: The Miz Net Worth