What is Mia Farrow’s Net Worth? 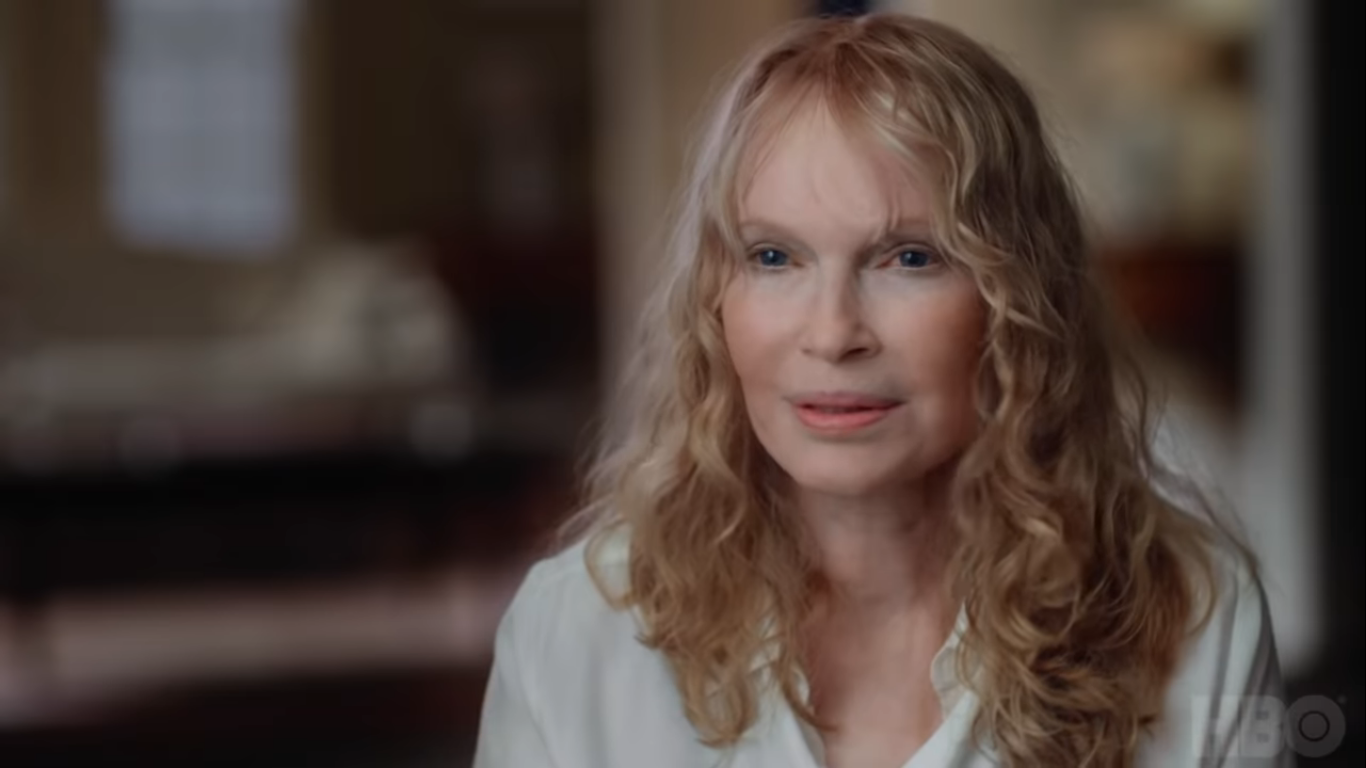 María de Lourdes Villiers “Mia” Farrow is a highly successful actress and the former partner of Woody Allen. She was born in February 1945 to Australian director John Farrow and Irish actress Maureen O’Sullivan in Los Angeles, California. Mia and her six siblings were brought up in Beverly Hills and had a strict Catholic upbringing. Owing to her upbringing, Mia studied at Catholic parochial schools in Los Angeles. Her near and dear ones often described Mia to have an imaginative and creative outlook when she was a child. However, she says that her childhood came to an abrupt end when she contracted polio during an outbreak in LA and had to be isolated for three weeks.

Mia attended a convent-operated boarding school after her family shifted to Spain. They returned to the States when she was 16, and she continued to attend a Catholic preparatory school in Los Angeles. Because of financial troubles, Mia’s mother shifted to New York City to act on Broadway while her father remained in California. Her father died when Mia was 17, which propelled Mia to find work to provide financial support for her family. She began as a fashion model and worked her way through the showbiz industry, starting as a stage actress and then becoming one of the most revered actresses of Hollywood. If you are wondering what her net worth is and how she made it, we have the answers for you.

How Did Mia Farrow Make Her Money?

Mia Farrow started as a fashion model and worked in the career for decades. Her career as a theatre actress commenced when she landed a replacement role in a New York stage production of ‘The Importance of Being Earnest’ with her role as   Allison MacKenzie in the television soap opera Peyton Place ‘The Importance of Being Earnest.’ She began as a film actress by appearing in multiple supporting roles in several movies in the 1960s. Her first credited appearance was in the 1964 film ‘Guns at Batasi.’ Her first leading role in the psychological horror film ‘Rosemary’s Baby’ also gave her her first Golden Globe Award for New Star of the Year – Actress, among other accolades. 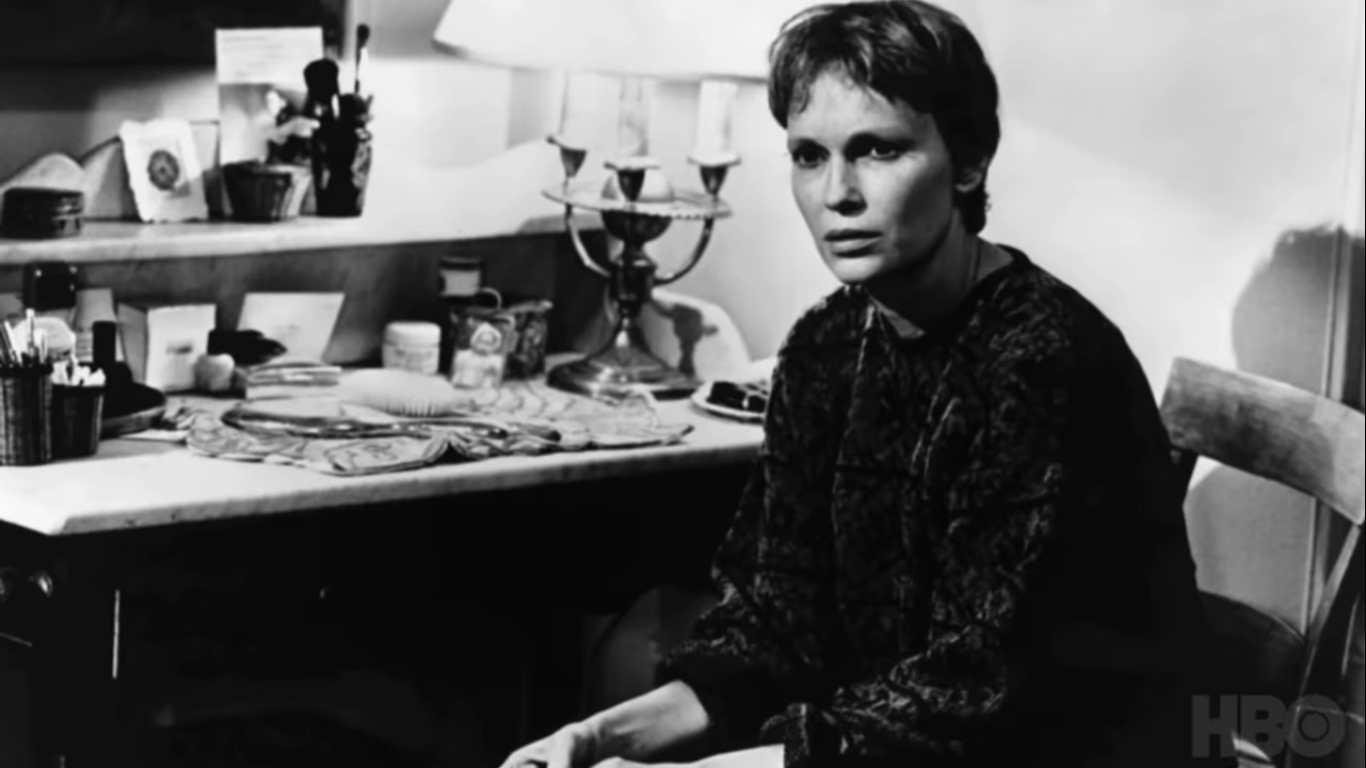 The success of ‘Rosemary’s Baby’ opened various gates of opportunities for Farrow as she went on to star in many other films and onstage productions. She was cast in the 1974 rendition of ‘The Great Gatsby,’ which was commercially very successful, garnering $25 million in the states. From 1980 to 1992, she appeared in various film collaborations with her former partner Woody Allen, some of which were a great commercial success. Thereafter, she decided to focus on bringing up her children and make herself scarce from the film world. Even then, she landed multiple leading roles and starred in TV shows in the 2000s. She also returned to Broadway for a staged reading of ‘Who’s Afraid of Virginia Woolf?’

Mia Farrow has also had a brief singing career where she sang the lullaby from ‘Rosemary’s Baby.’ The song peaked at #33 on Billboard. She has additionally written an autobiography called ‘What Falls Away: A Memoir,’ first published In 1997. Farrow is very well known in the world of philanthropy and social activism. She was appointed a UNICEF Goodwill Ambassador in 2000 and advocates for human rights in Africa, especially for children’s rights.

We crossed CAR for2 wks in a jeep w 2 awesome UNICEF women. We brought lots of gas. Hearing that a remote village had been attacked by armed groups, we turned engine off & waited near the burned homes. Seeing we were unarmed, ppl emerged from deep in the bush where they had fled pic.twitter.com/BLQUFGpgI5

What is Mia Farrow’s Net Worth?

Mia Farrow’s net worth is estimated to be $60 million.