What is Michael Che’s Net Worth? 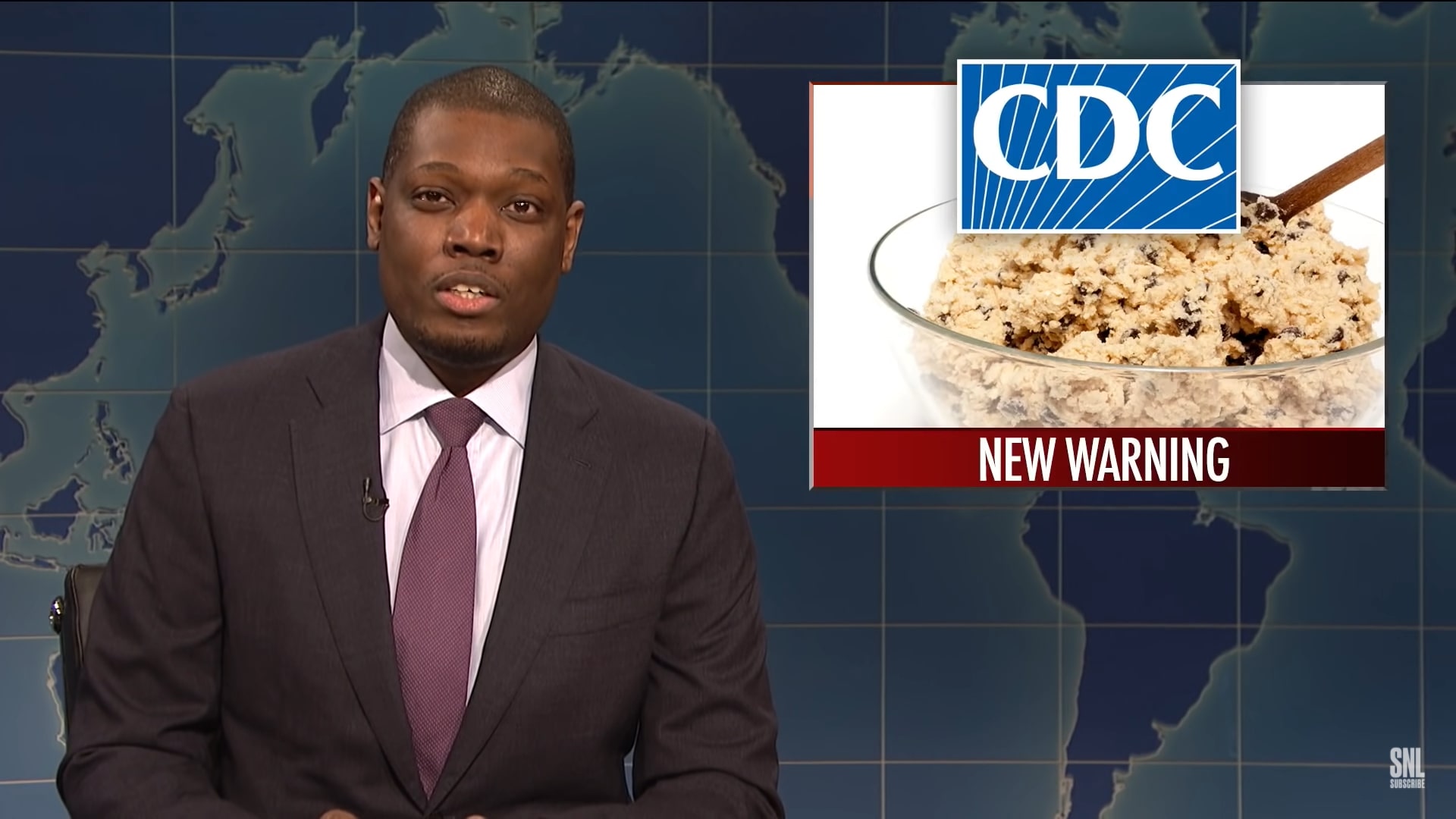 Born in the Manhattan borough of New York City, Michael Che Campbell is a stand-up comedian, writer, and actor who rose to prominence with his regular appearances on the sketch comedy series ‘Saturday Night Live.’ Michael’s father, Nathaniel Campbell, named him after the revolutionary Marxist leader Che Guevara. The comedian grew up with his six siblings in the Lower East Side of Manhattan and attended the Fiorello H. LaGuardia High School of Music & Art and Performing Arts.

Interestingly, Michael was not into stand-up comedy in his early career, and he once used to work in customer service. He even sold hand-printed t-shirts in Soho, which caught the attention of the world-renowned fashion designer Tommy Hilfiger. Although he offered Michael freelance work, the comedian appears to have little interest in it as he never turned in any designs. His life took an unexpected turn when he started going to open-mic comedy shows in his mid-20s.

Once he gathered enough courage to perform on the stage, there was no looking back as Michael went on to be named by Variety as the 10 Comics to Watch a few years later. His unexpected rise in the entertainment industry has not gone unnoticed, and over the years, fans have speculated a lot about his personal life, including his net worth. If you are also curious about his overall wealth, then we have got you covered.

How Did Michael Che Make His Money?

Once he started doing stand-up comedy in 2009, Michael soon began racking up gigs and even performed multiple times a night. Years of hard work eventually paid off when he was invited to the ‘Late Show with David Letterman’ in 2012. The following year he started working as a guest writer on ‘Saturday Night Live’ and later became a staff writer. He even had a short stint at ‘The Daily Show,’ which gave him enough opportunities to show his talent.

In 2004, Michael became the co-anchor of Weekend Update with Colin Jost and made very few appearances in any sketches in the next two years. By 2017, he became the head writer of the late-night sketch comedy show. The comedian apparently earns $15,000 per episode, which adds up to around $315,000 per season. In 2018, Michael hosted the 70th Primetime Emmy Awards with Colin Jost.

Apart from being a comedian and writer, Campbell is also a talented actor who has appeared in movies like ‘Chinese Puzzle,’ ‘Lyle,’ and ‘Top Five.’ In 2016, the comedian got his own Netflix special titled ‘Michael Che Matters.’ His most recent gig with the streaming giant, ‘Michael Che: Shame the Devil,’ was released in November 2021. Now that we have had an overview of his career so far let’s have a look at his net worth.

Michael Che’s net worth is estimated to be around $4 million. The comedian continues work in ‘Saturday Night Live’ and has gotten opportunities to work with Netflix as well. So, it appears that his overall wealth is only going to increase in the coming years.

Read More: What is Dave Chappelle’s Net Worth?